Here’s a statement that will sound ridiculously obvious: Nobody (except the occasional teenager) drives their car until it entirely runs out of gas.

When the low fuel light comes on, you become aware that you’ll need to budget some time and money soon to fill your car up.

You do this automatically because you know the alternative (doing nothing) is worse.

Every building has “low fuel warning lights,” but the difference is they’re harder to spot.

Inspections give you the ability to detect those minor problems and prevent them from turning into major ones.

That’s why it’s so critical to do annual inspections. The amount of time, money, stress, and effort you will save by doing them is exponential.

We don’t celebrate every time we fill up before running out of gas.

We don’t high-five our friends when we get an oil change instead of driving until the engine completely breaks.

That’s because the cost savings are so blindingly obvious.

Annual inspections pay for themselves over and over again.

The cost savings are a slam dunk.

In fact, not doing them is probably one of the easiest ways to make your job more difficult and stressful. 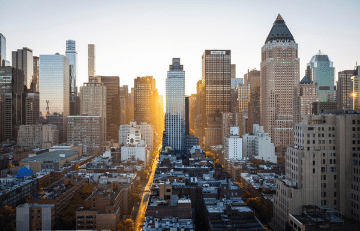