Honoring the lives of those who served in the U.S. military with monuments and memorials is a time-honored tradition. Ensuring that those monuments are kept in pristine condition for the lives they represent is a Western Specialty Contractors priority.

The Globe, designed by artist Dan Nardi, was constructed in 2004 by pouring concrete into molds to create the details of raised continents and oceans. Numbered stainless steel pins are inserted into the Globe to indicate the locations of World War II battles. Black granite walls, inscribed with the names of the battles that correlate to the pin locations, flank two sides of the memorial.

The exterior of the Globe was showing signs of wear, with cracking and spalling concrete evident near the top of the memorial. A protective coating previously applied to the Globe was also flaking off.

Western was selected as the preferred contractor by the World War II Illinois Veterans Memorial Board to repair and re-coat their memorial Globe. Western had successfully completed a number of memorial restoration projects for the organization in the past.

The restoration project began with Western crews erecting scaffolding around the Globe, covering it with netting to contain any debris and protect it from further exposure while repairs were being made. Pictures, along with chalks of the memorial's shape, were taken prior to any demo work to ensure that all the pieces were put back in their exact locations.

Crews began by saw-cutting the damaged areas and repairing them with a polymer-modified concrete repair mortar. The shapes of the continents and the Globe's longitude and latitude lines were reformed and finished, under the watchful eye of the artist, to match the existing profile.

Once the repairs were complete, Western crews covered all of the stainless steel buttons and began wet-abrasive blasting the Globe's surface to remove any remaining coating and provide profiling for the new coating. Any small pockets that showed following the prep work were filled-in to make the surface smooth.

After the surface had dried, Western applied a Sherwin Williams Loxon Concrete Primer and two coats of ConFlex XL Elastomeric Coating in flat white to match the original color.

“It was challenging working on a round object, which was made easier with the use of scaffolding,” said Springfield Branch Manager Scott Haas. “We wanted to ensure that we kept the shape, profile and layout of the Globe exactly as the artist had intended. Taking our time through planning, chalks and pictures enabled us to accomplish that goal. It was an honor to be chosen to work on this project. Through our efforts, this memorial will be protected and looking beautiful for many more years to come for people to visit and enjoy.”

The World War II Illinois Veterans Memorial is a non-profit organization that relies on donations to maintain its memorials and fund its yearly scholarship. For more information, visit www.ww2il.com. 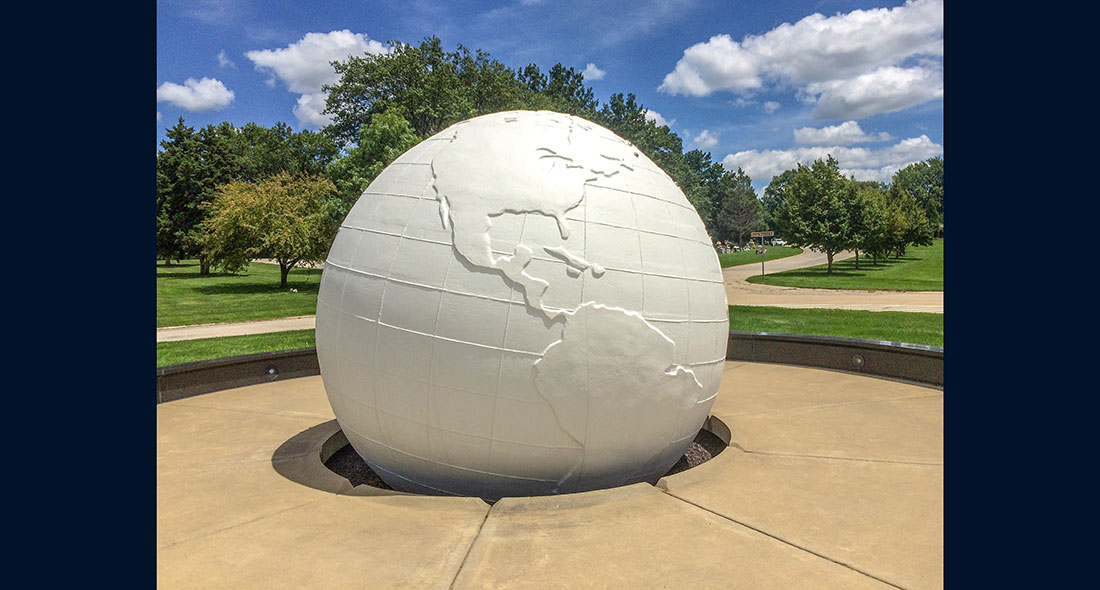 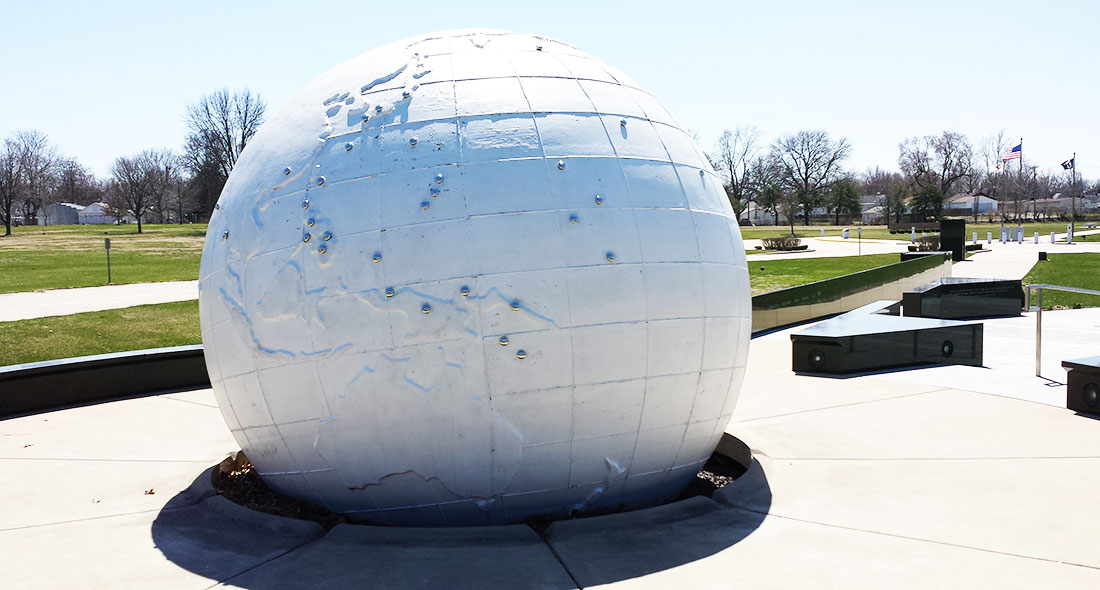 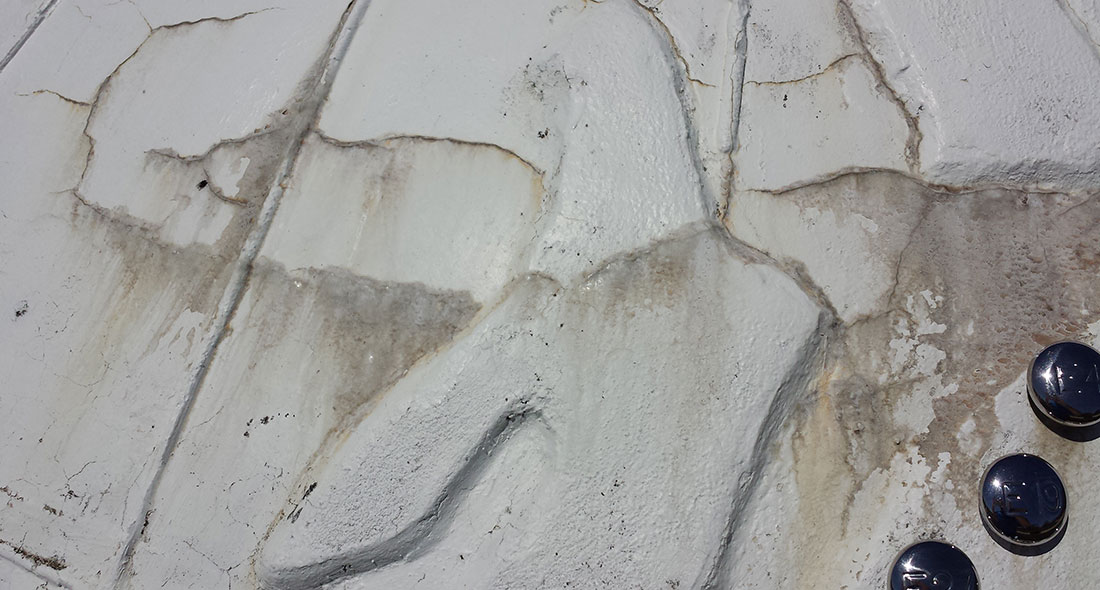 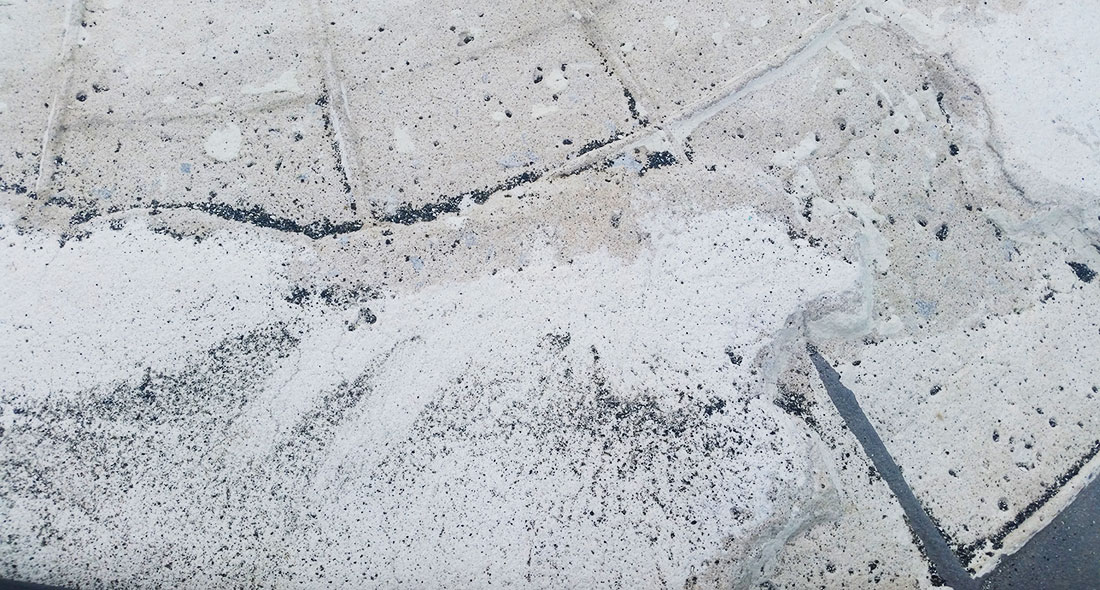 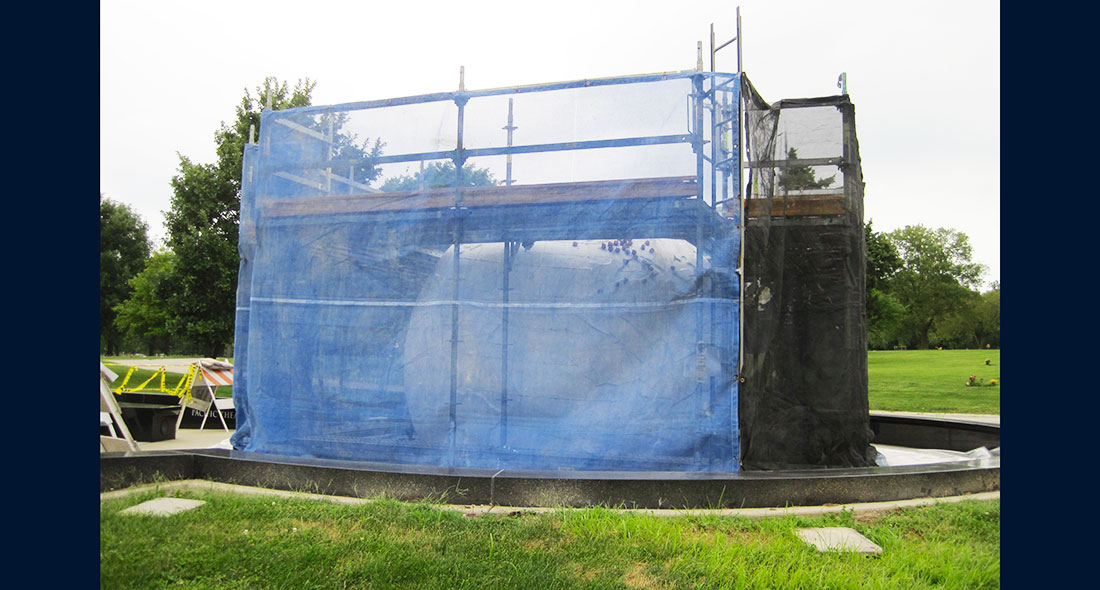 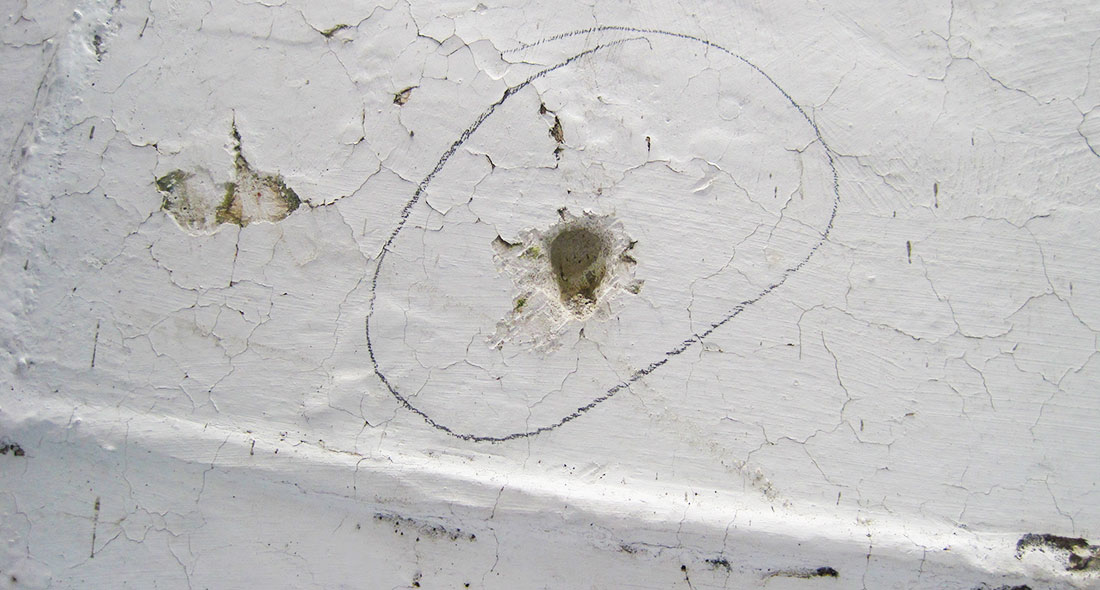 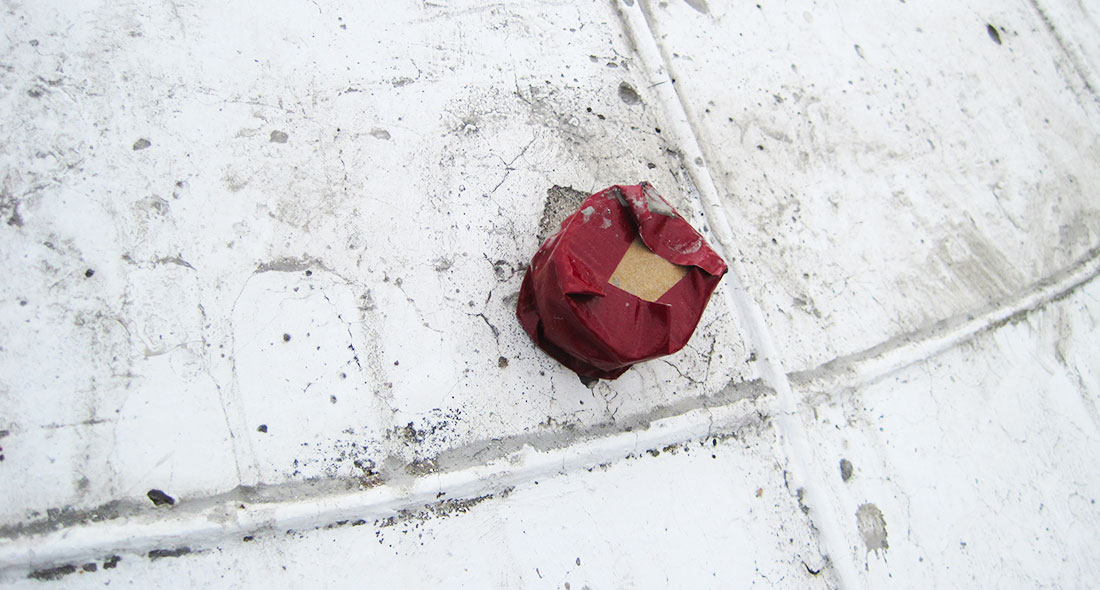