Western Specialty Contractors was awarded the contract to serve as the general contractor for Waddell & Reed’s parking garage restoration at 6301 Lamar in Kansas City. The initial scope of work included structural concrete repairs, expansion joint patching, the replacement of two concrete drive approaches and spot repairs to the traffic membrane due to snow plow damage.

During the course of repairs, it was agreed upon that one 125’ long expansion joint would be removed and replaced. The entire top deck would also be coated with a Lymtal 760 deck coating system. Western and Lymtal provided the owner with a five year joint and several warranty on the new traffic membrane.

The project began in July, 2009 and because of the large amount of rain, lasted until the end of August. During the bulk of the project half of the garage and most of the lower level remained open.

All of the work was performed in close coordination with the owner and Structural Engineering Associates. This helped achieve the goal of limiting the amount of disruption to Waddell & Reed’s staff during the project. 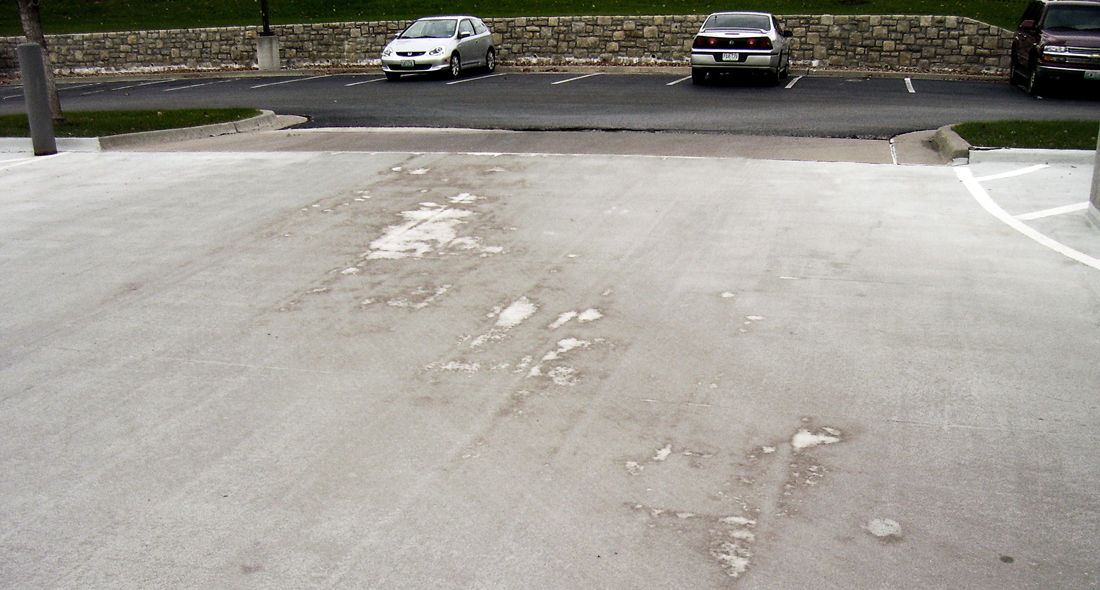 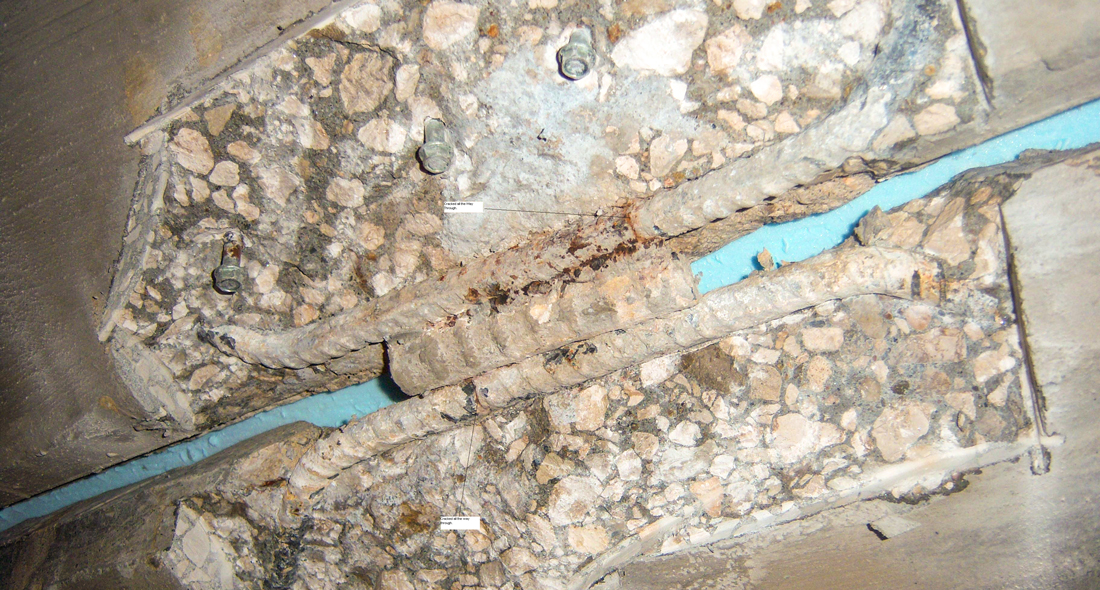 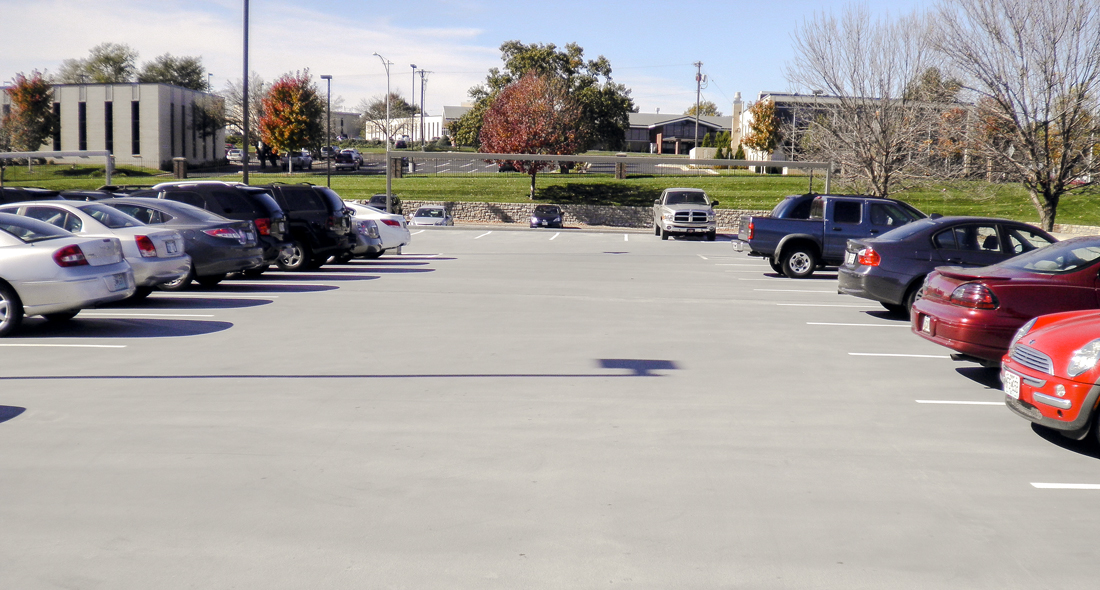