The uniquely designed Shrine of Saint Joseph is a 19th century treasure. It has withstood the test of time. The property was donated by the Biddle family as a place of worship for the German community. It was built in 1864 and when it was expanded to its present size, was the largest church in the Saint Louis area. Many say it is the church of miracles. One miracle is that the church is still open. It suffered from a loss of parishioners due to a declining neighborhood. The area changed from residential to business, primarily the trucking industry. The Shrine of Saint Joseph’s is listed on the National Registry of Historic Places.

Due to what some call the modern-day heroes of the Shrine of Saint Joseph, “The Friends of the Shrine of Saint Joseph,” renovation of the shrine began in 1979. After years of interior renovation and some exterior work, it was decided that the next project to be undertaken was the restoration of the severely deteriorated stone work on the twin towers.

The project was intended to have all deteriorated stone patching finished with Jahn restoration mortar (Cathedral Stone.) Bid as requested, Western Specialty Contractors' St. Louis Masonry branch did submit a voluntary alternate to replace some areas with large stone soaps (not complete depth replacement.) This alternate was a cost savings to the Shrine and the Board of Directors, along with the architect, were very receptive to have natural stone reinstalled in as many locations as possible. This work was awarded to Western’s masonry branch in 2006.

Coordination with the church was imperative, as this work was to be done on towers that were located at each side of the main entry of the church. The entry could not be closed at any time, due to weekly Mass services and special church services; such as weddings and funerals.

The scope of Western’s work included restoration cleaning 15,380 square feet of brick and stone on the towers (Prosoco Heavy Duty Restoration Cleaner.) Following the cleaning, the demolition phase was started. This consisted of taking the deteriorated stone back to sound material or a minimum of two inches. All the stone on both towers was included in the scope of work. The majority of the work was installation of new stone. The total count was 1,683 individual, specially marked pieces with an average weight of 173 lbs. Western employees hoisted up the new stone and with epoxy, stainless steel pins and specially designed anchors, the new stones were installed in place. This was a tedious task due to the different configuration of architectural stone bands and profiles.

The remainder of deteriorated stone was patched using the Jahn stone patch material with color approved by the architect. This work primarily took place at areas where the stone were too large to receive new stone (console units.) Jahn was also used in the replica of the damaged and missing fleur-de-lis. Western patched the best salvaged fleur-de-lis unit, made rubber castings from this unit and then molds from the castings. From these molds, replicas were made. A total of 400 (five gallon) units of Jahn had been used by the end of the project.

The project with the Shrine of Saint Joseph was completed in April, 2008. 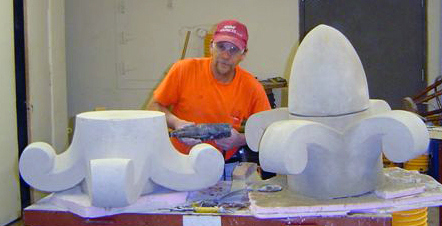 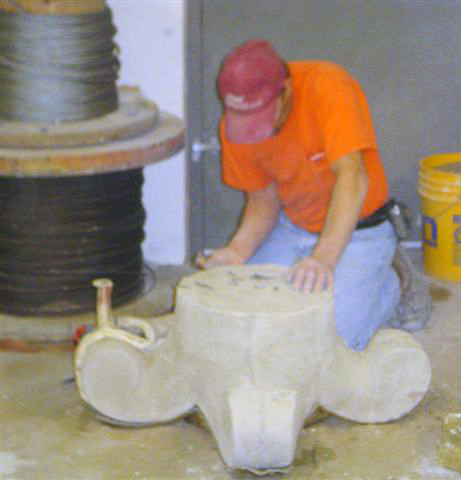 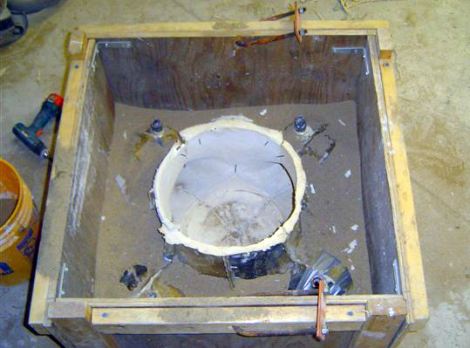 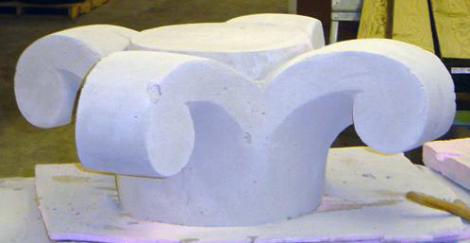 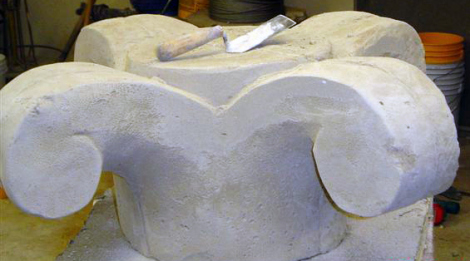 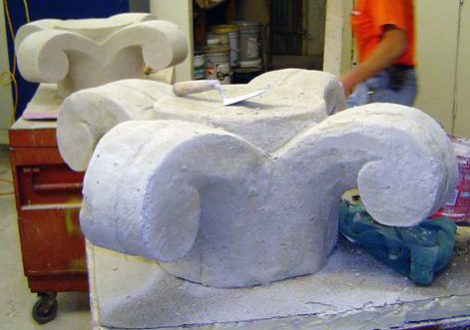 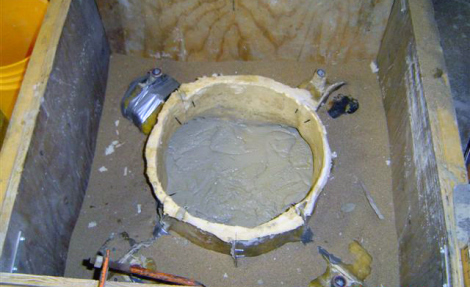 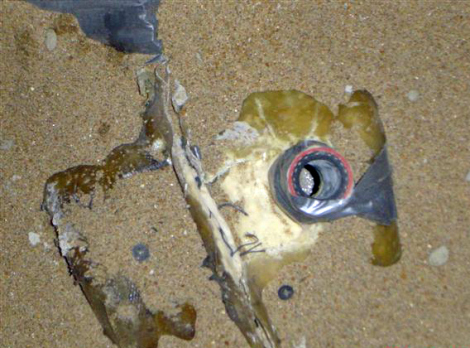 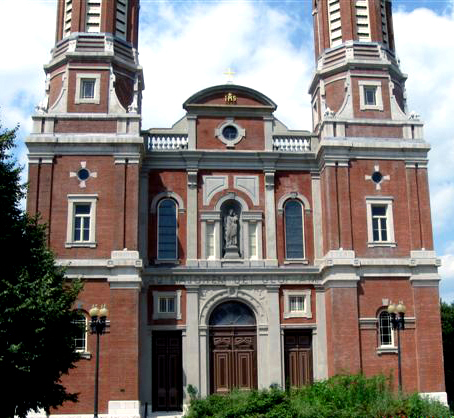 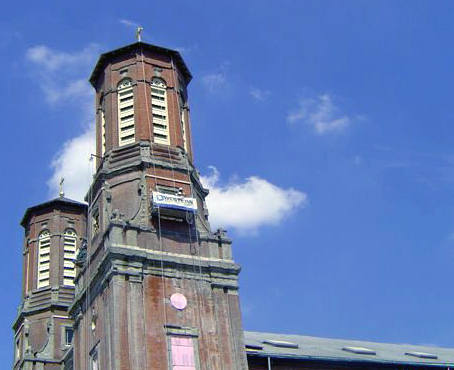 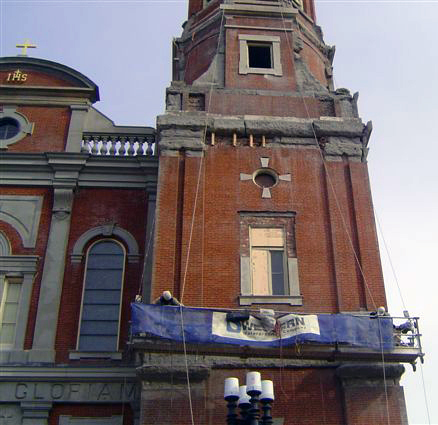 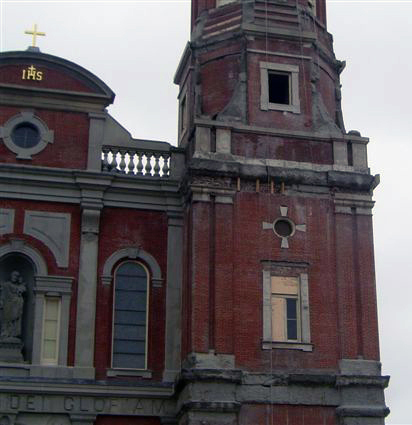 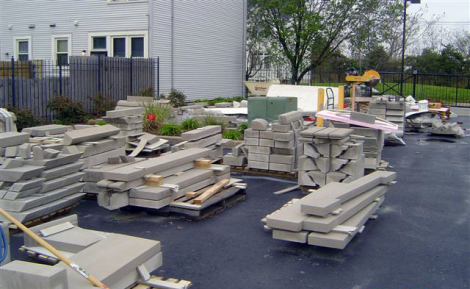 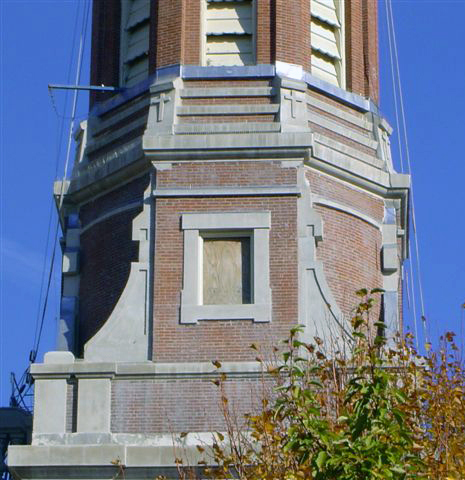 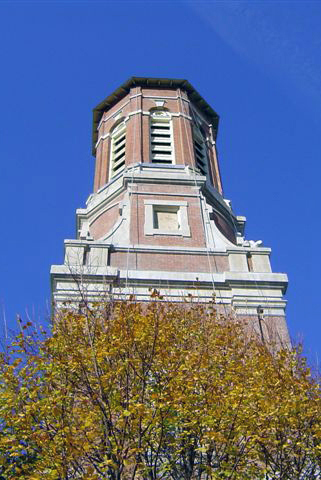 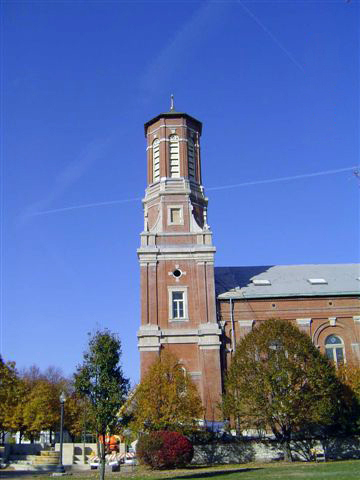 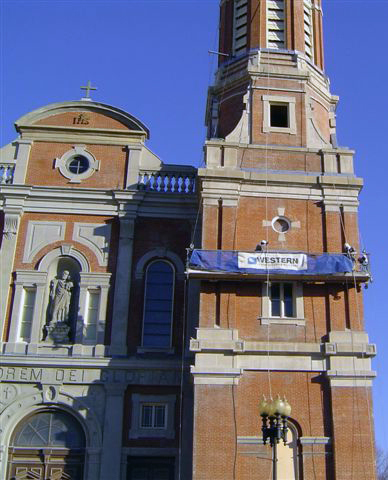 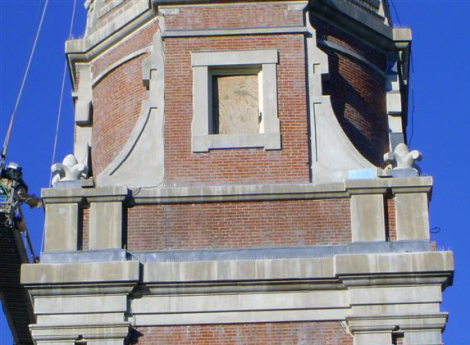 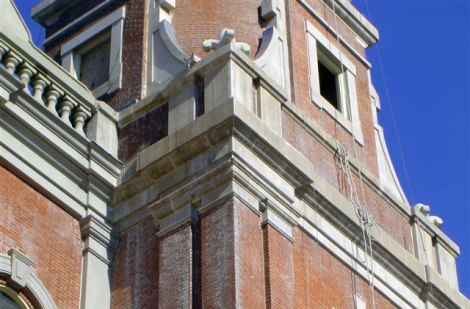 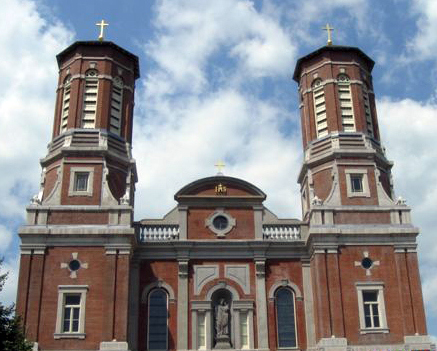 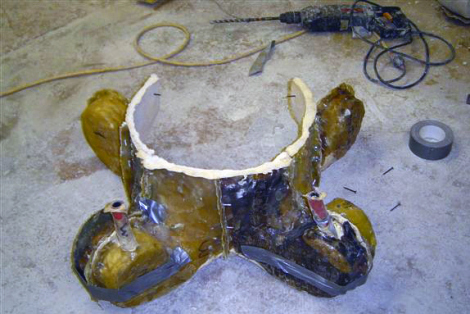 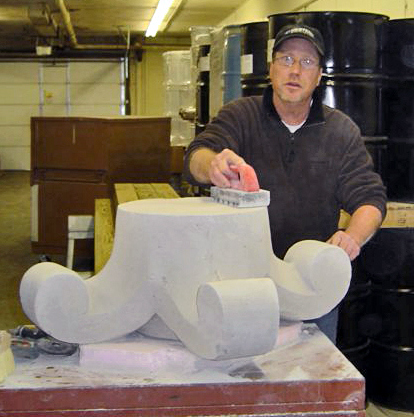