Noted as one of the largest projects in Western’s Dallas branch history, the Phoenix Midtown exterior envelope repair lasted for more than four years. The project consisted of the removal and replacement of the entire exterior facade.

Phase one of the project began with Western scaffolding two locations of the buildings, this enabled removal of the exterior stucco and revealed the building’s conditions.

After many areas of the project were exposed, the waterproofing consultant reviewed the existing waterproofing/flashing systems and concluded that they were at fault for the deterioration of OSB substrate and the existing leaks that the owner was experiencing.

What began as a limited repair waterproofing and investigation project in late 2004, resulted in the discovery of extensive damage to the building’s wood frame structure due to excessive water infiltration through the stucco veneer.

The project consisted of two phases; phase one was primarily focused on the discovery/investigation of existing conditions and repairs to the south end of courtyard four.

The scope of work for Western was to remove 100% of the stucco facade, 100% of OSB sheathing, and all damaged framing lumber (nearly all), as well as install an entirely new waterproofing/flashing system and a stucco finished cement panel facade.

The entire building’s exterior was also repainted. This included all cement panels, all metal trim, and exposed concrete at the building’s multi-level garage. In addition to this work, extensive floor repairs were required in the interior of the building at the exterior walls. Carpeting was pulled back, a concrete floor leveler was removed, exposing both damaged wood OSB decking and floor trusses.

It was then determined, the wood floor trusses would need to be reinforced on a room by room basis. Rotten wood sheathing also had to be replaced. These floor repairs varied in the extent of damage in each room, ranging anywhere from two feet from the exterior wall, and in some cases the entire room’s floor was repaired.

When completed, approximately 150,000+ square feet of building exterior was replaced along with portions of the interior floor of 400+ apartments. The project required as many as 100 skilled Western employees at one time, from various trades to complete this massive repair project. 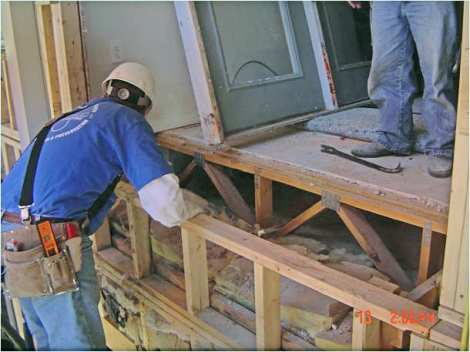 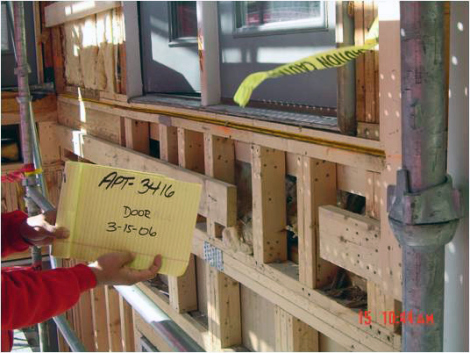 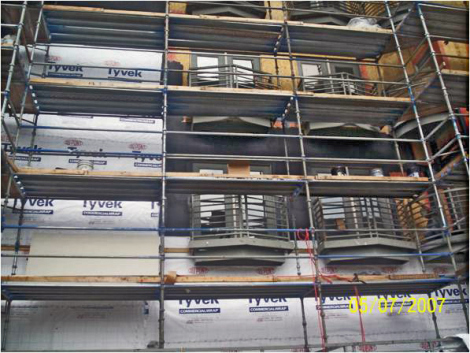 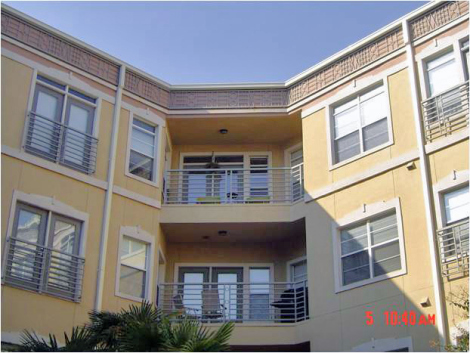 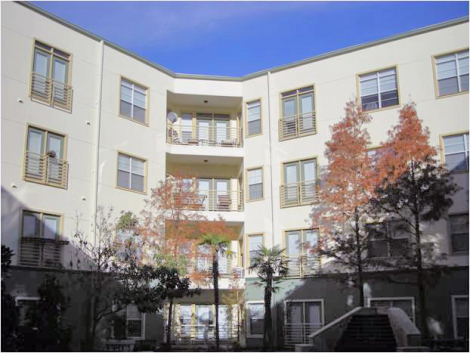 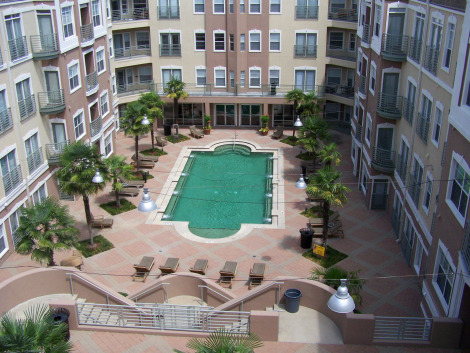 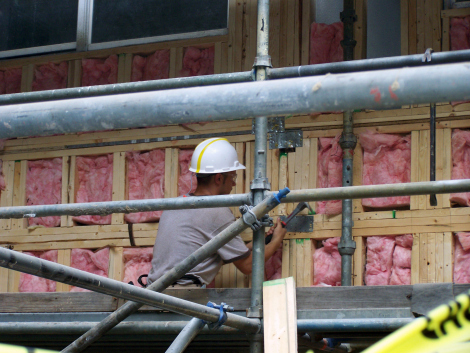 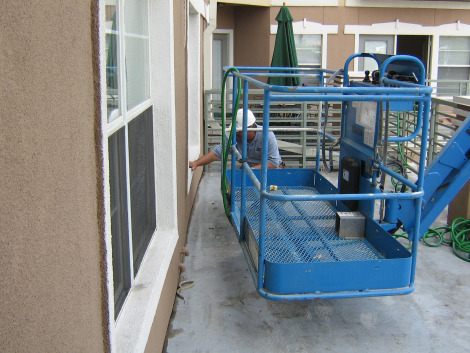 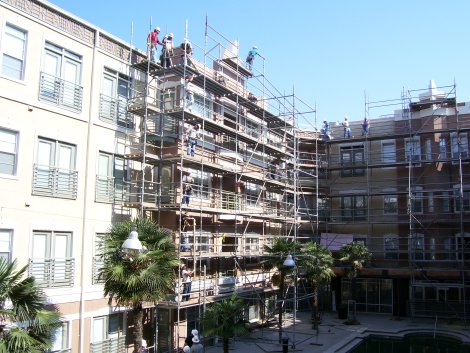 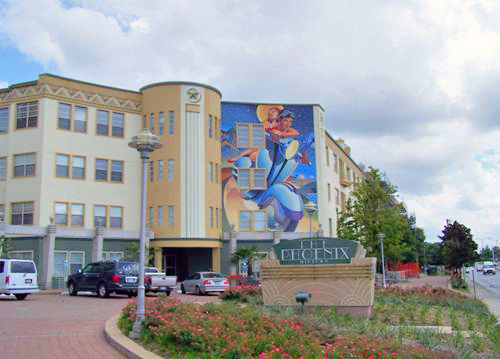 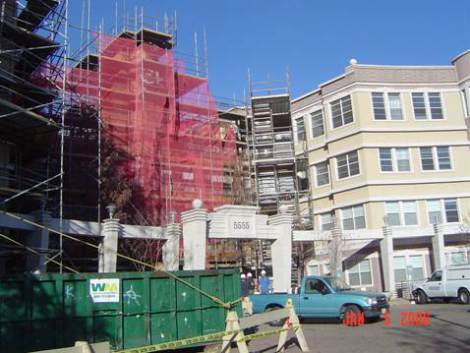 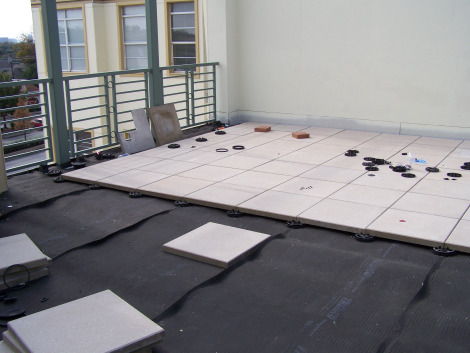 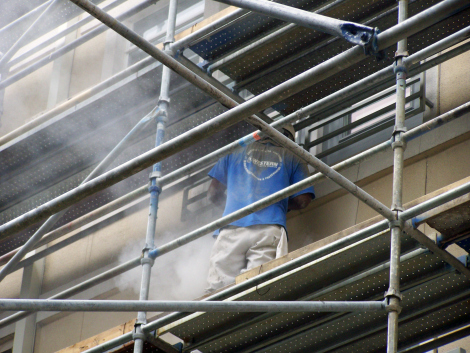