Western Specialty Contractors was recently called upon to evaluate the condition of the cast in place concrete deck at the Park Place Condo building in Des Moines. During the visual inspection Western documented many areas of spalled concrete, along with deteriorated structural concrete beams and columns. Leaks were evident between one floor to the next and there was concern for the overall structural integrity to portions of the ramp. Western provided the owner with a report containing repair recommendations, along as well as a cost estimate for the necessary work items. Western also provided the name of a local engineering firm that specializes in concrete restoration projects.

A few months later Western was asked to submit a bid on the project and was ultimately selected as the contractor to perform the work. One requirement of the contract was to complete all work on a very stringent time schedule.

Park Place condos are home to over 500 residents, most of whom use the parking garage on a daily basis. During restoration work the ramp would need to be completely closed down and resident parking relocated to another ramp a couple blocks away. The maximum amount of time the ramp could be closed down would be 4 weeks.

Western Waterproofing began work the first part of September. The work items included over 1,000 square feet of full depth concrete replacement and more than 5,000 square feet of partial depth repairs. Two structural concrete beams were also repaired as well. Galvanic anodes were used at all the full depth areas to help resist future corrosion damage. The work was completed within the budgeted amount and time specified.

The newly placed concrete was allowed to cure for approximately one month. Western then returned to install a new three-layer urethane vehicular deck coating system with sand for maximum skid resistance across the entire drive surface. 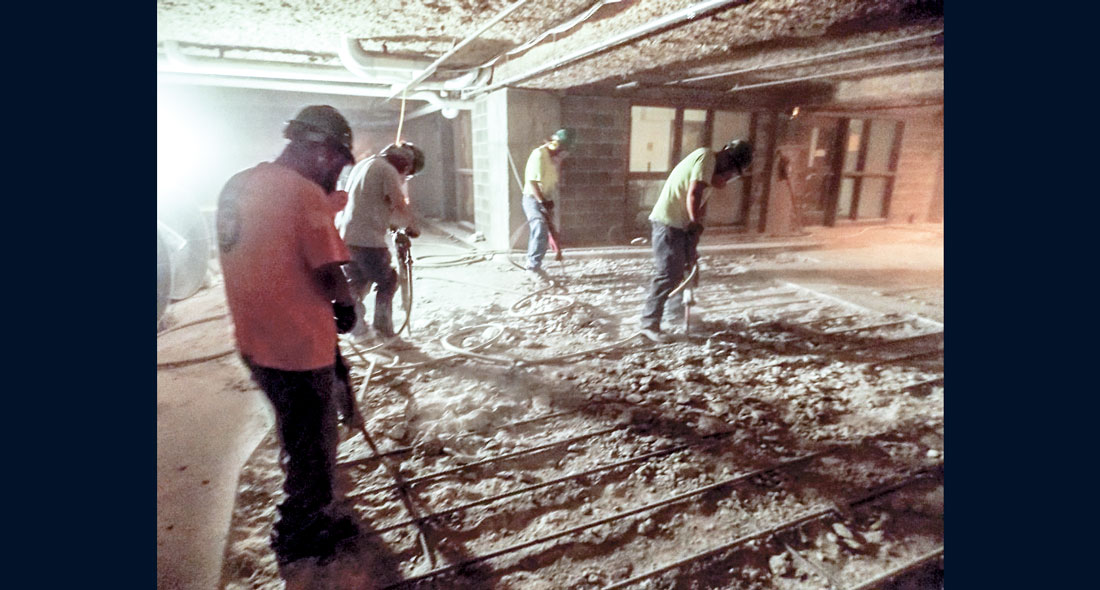 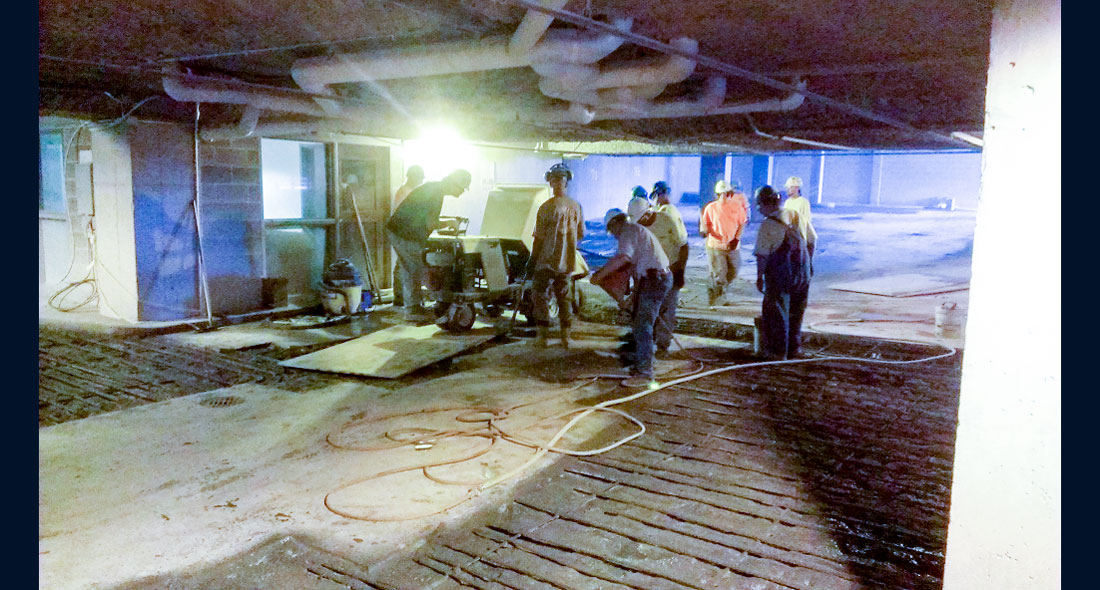 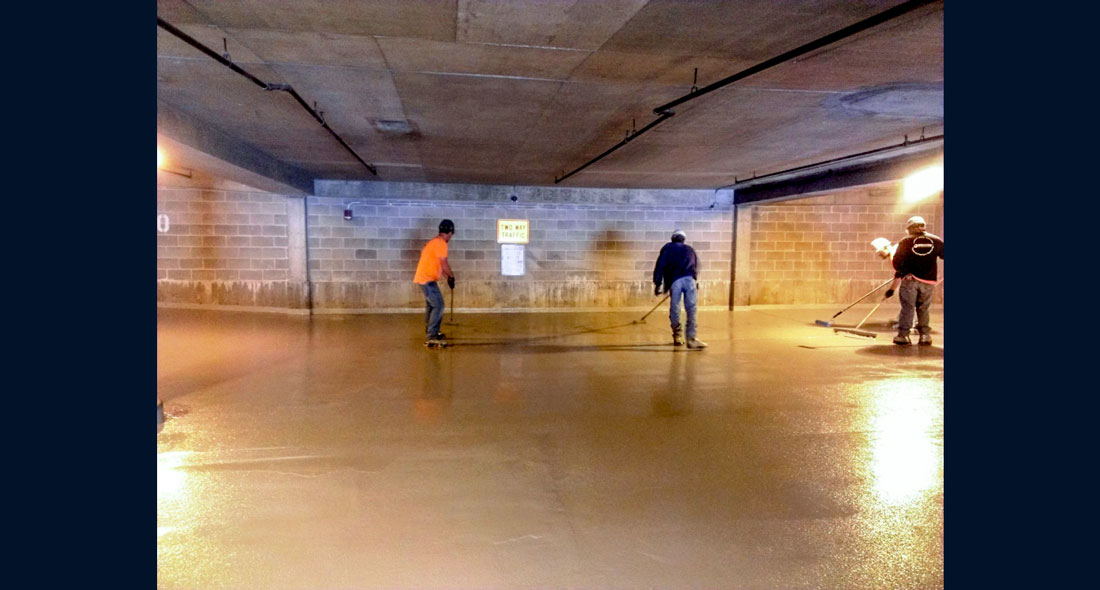