Western Specialty Contractors was contacted by Crown West Realty to renovate an existing plaza deck at 501 South Cherry Street. The plaza was in need of structural repair as well as increasing its aesthetic features.

A floating paver system was installed on the deck to allow water to pass between pavers to the membrane and migrate to the drains in the deck. Landscaping was installed allowing the building tenants to enjoy a vastly improved plaza area while increasing the attractiveness of the building overall. 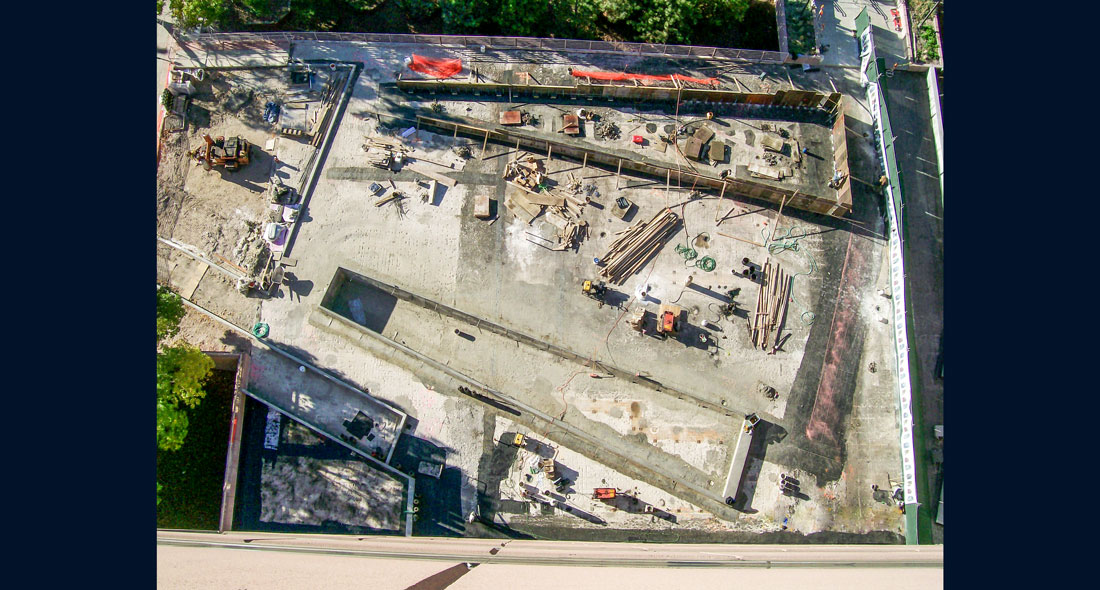 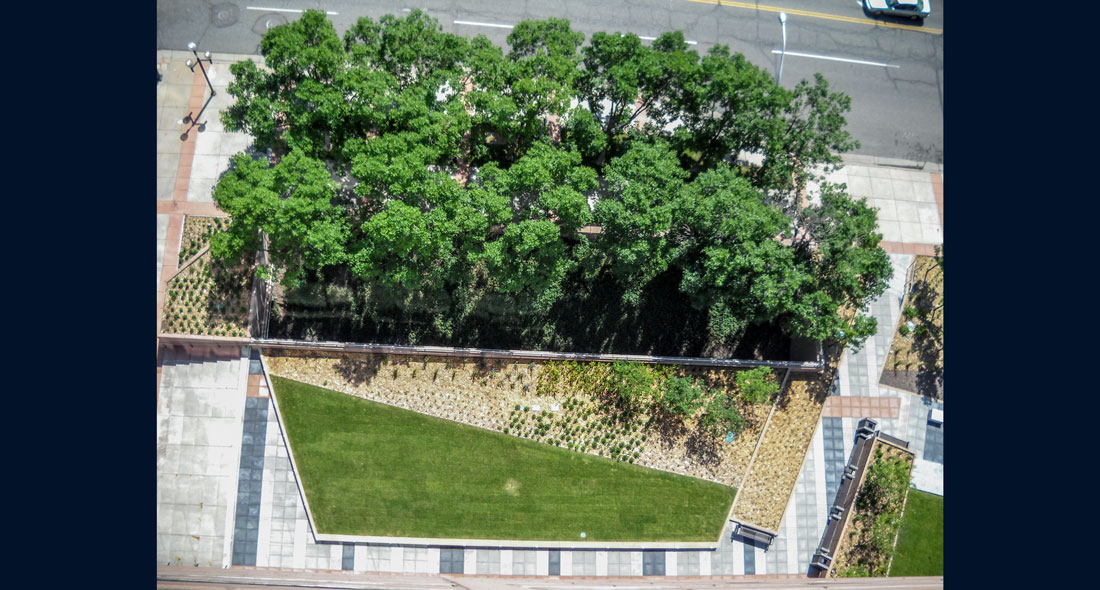 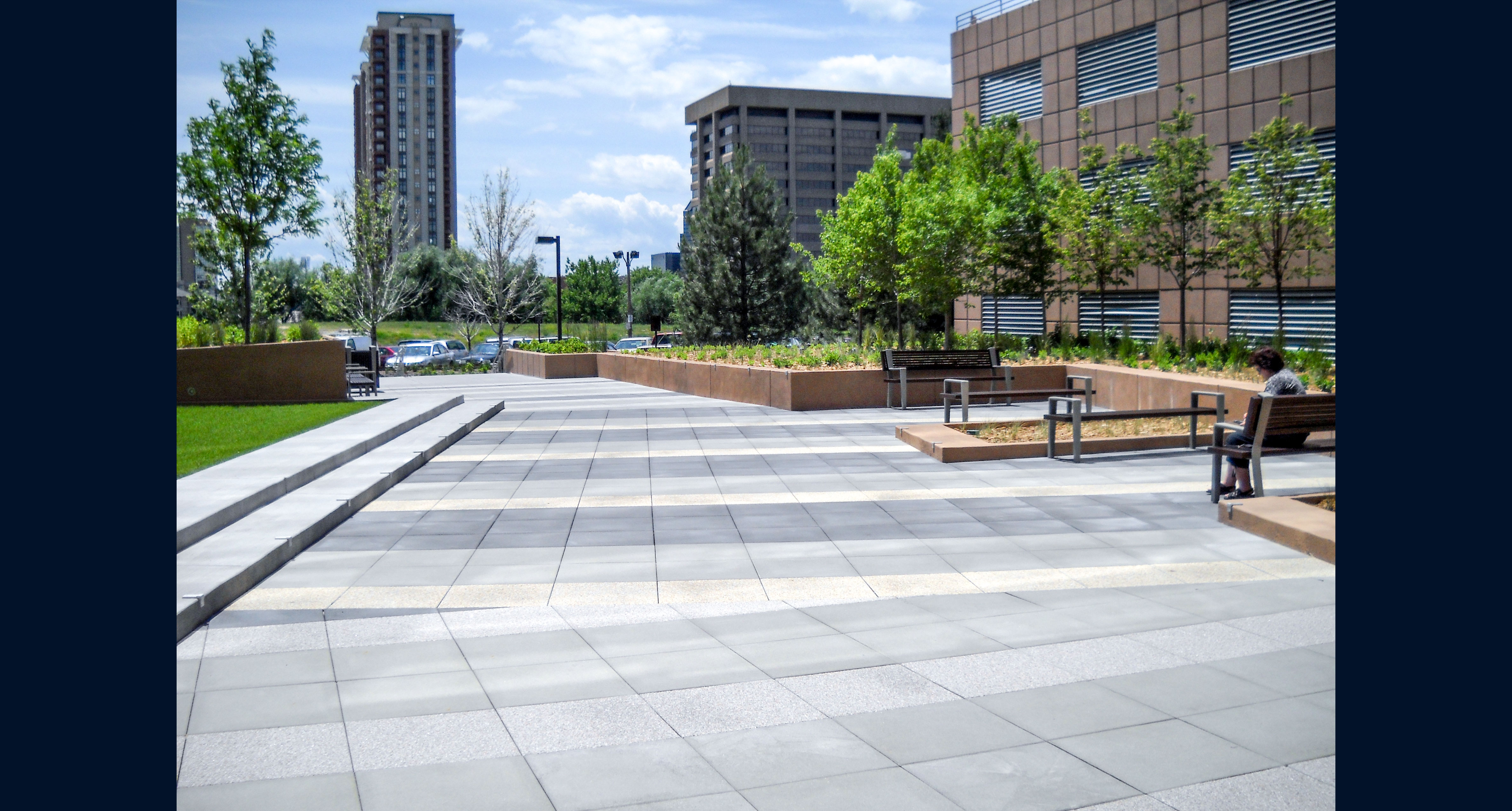