Originally built in 1840 prior to the Civil War, 8 stone arch bridges, located on the banks of the Maumee River in Napoleon, OH, were originally destined for demolition in order to make room for a modern, single span bridge. However, The Historical Society and the Ohio Scenic Rivers Program became involved and required that 7 of the 8 bridges be rebuilt to their original condition.

Western Specialty Contractors Cleveland, OH Branch was hired to perform the masonry reconstruction of the bridges. Western crews worked closely with Miller Brothers Construction on the scope of work.

Western crews disassembled the head wall and wing walls of the structures and cataloged each stone that could be reused to ensure that it was placed back in its original position. The stones that could not be reused were replaced with Oolitic Indiana Limestone to match the morphology, color, texture and size of the original stones. Some of these pieces were 72 inches long, 16 inches tall, 24 inches deep and as heavy as 2,500 pounds. Masons were required to cut and grind them as needed in order to make them fit into the existing structure.

Some of the arch ring and head wall stones needed to be re-faced. Western crews chipped away the deteriorated limestone back to a solid surface, installed dowels and placed new pieces of limestone on the existing stone; some of which were 16 inches thick.

One structure in particular, that had been built on rough cut timbers, called for Western to disassemble the entire arch barrel and reassemble it by piecing in new blocks as needed. Once this structure was dewatered and inspected, Miller Brothers placed a form liner under the existing arch and pumped it full of concrete.

Throughout this reconstruction process, the creeks were dammed and water bypassed through pipes to allow for access to the structures. Western crews encountered major challenges during times of heavy rain as the Maumee River would rise and the creeks would overwhelm the dams and flood the work area. This occurred multiple times and required that the dams be reinstalled. There were also certain times of the year that the dams could not be in place due to certain environmental concerns.

Western followed the plans and specifications of the Ohio Historic Bridge Maintenance and Preservation Guide while rebuilding these structures.

Western appreciates and recognizes the Ohio Department of Transportation for the authorization and permission for the use of the above materials. 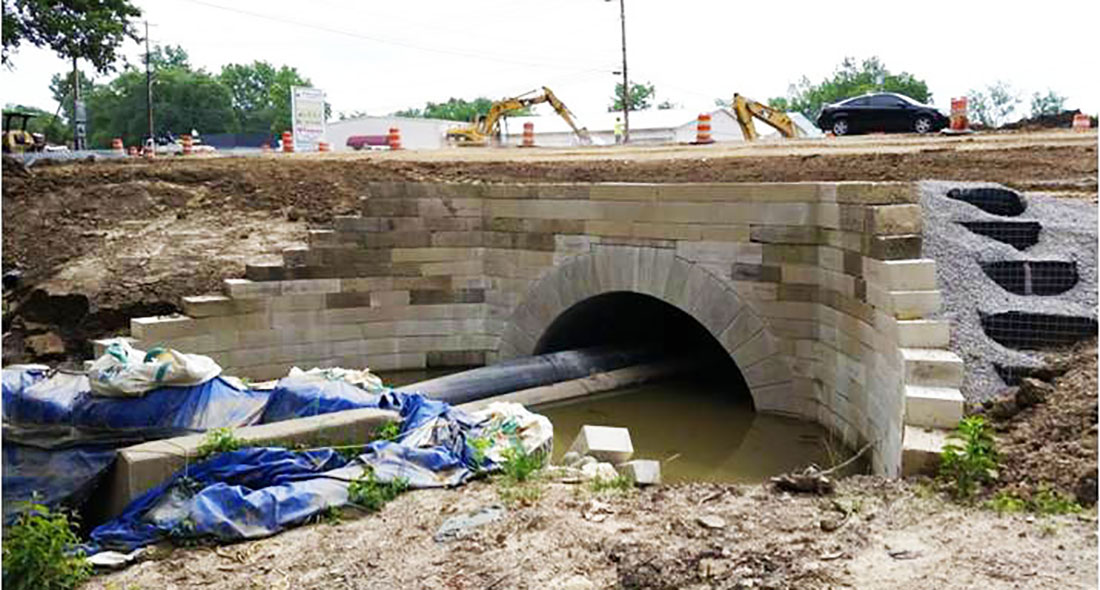 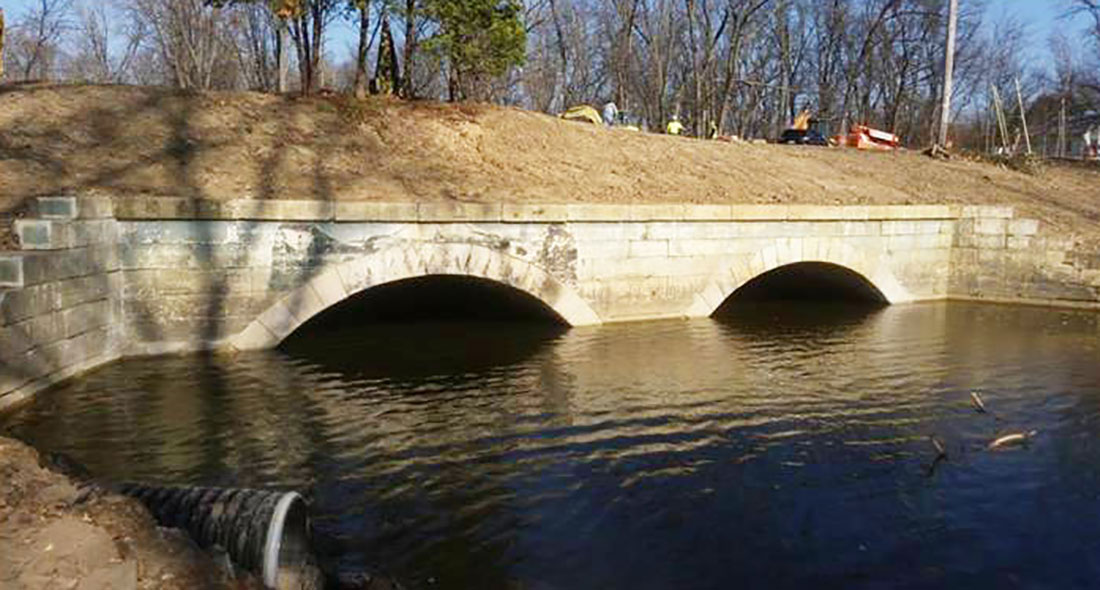 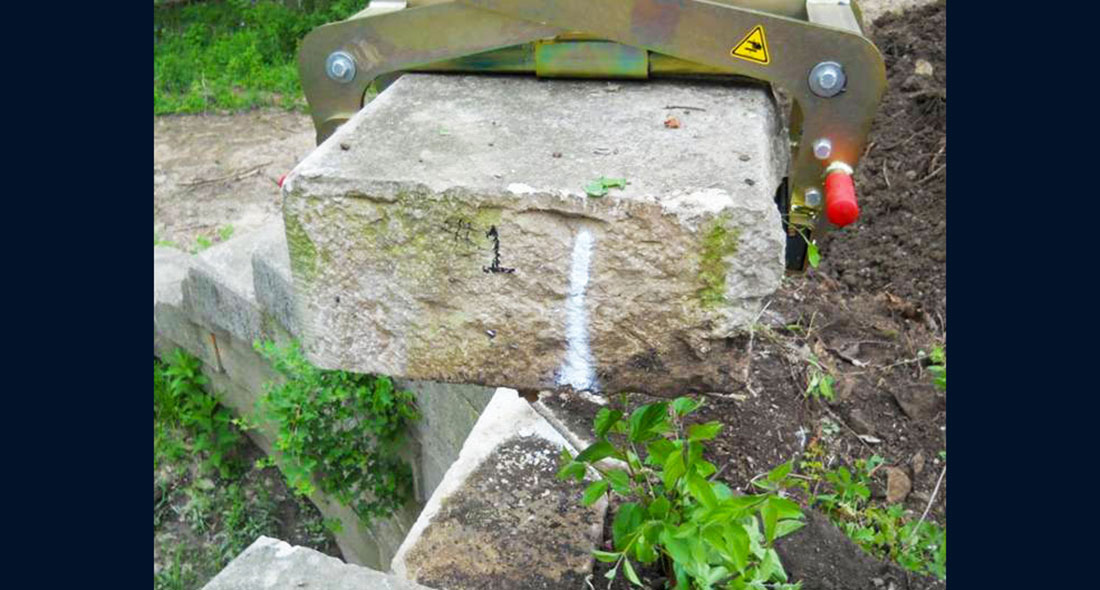 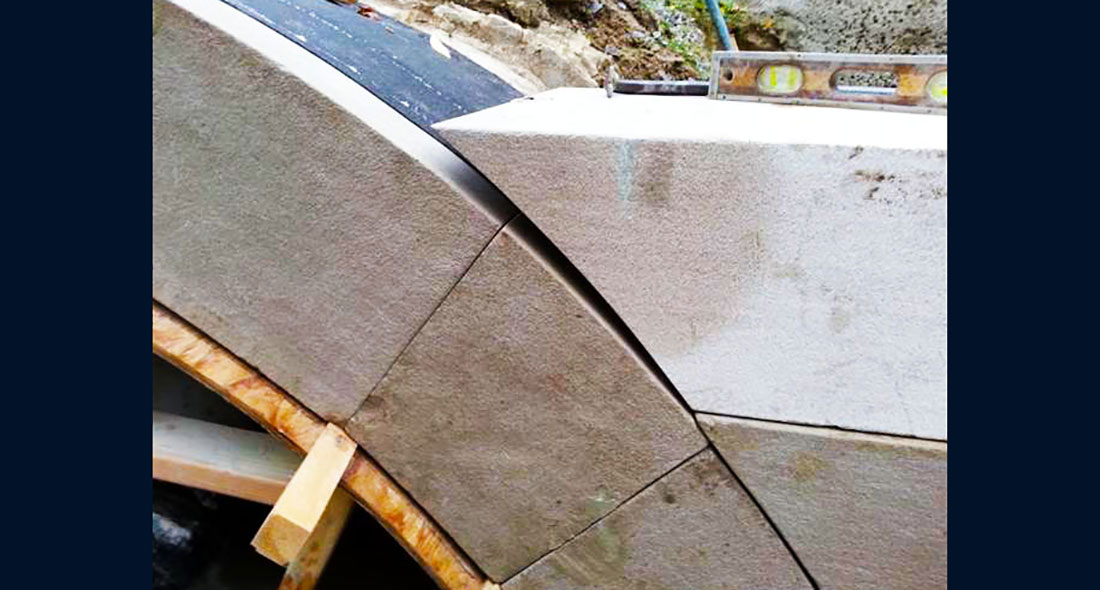 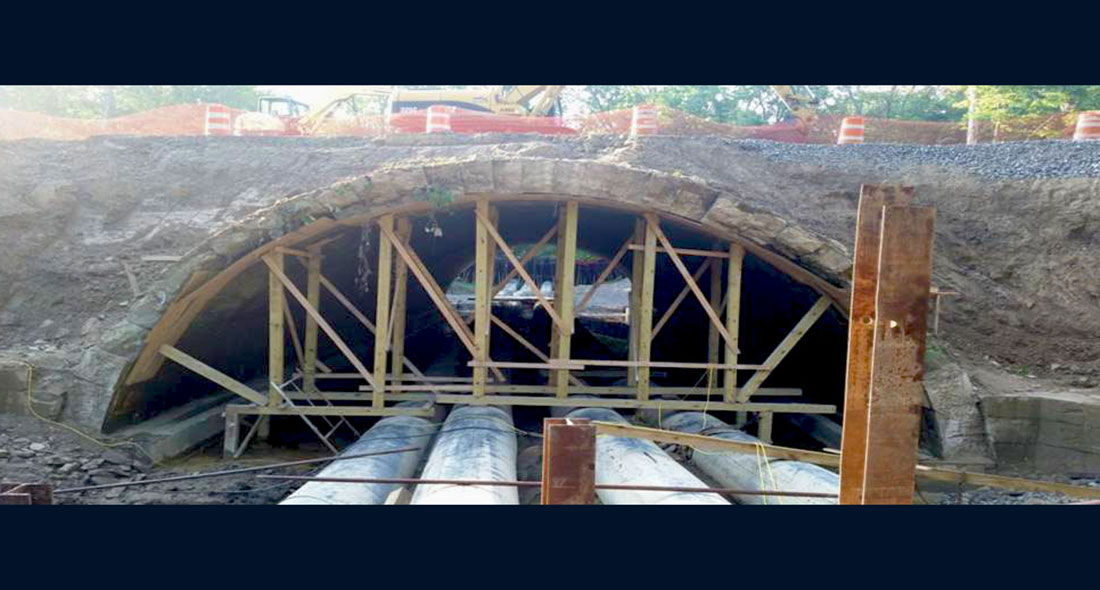 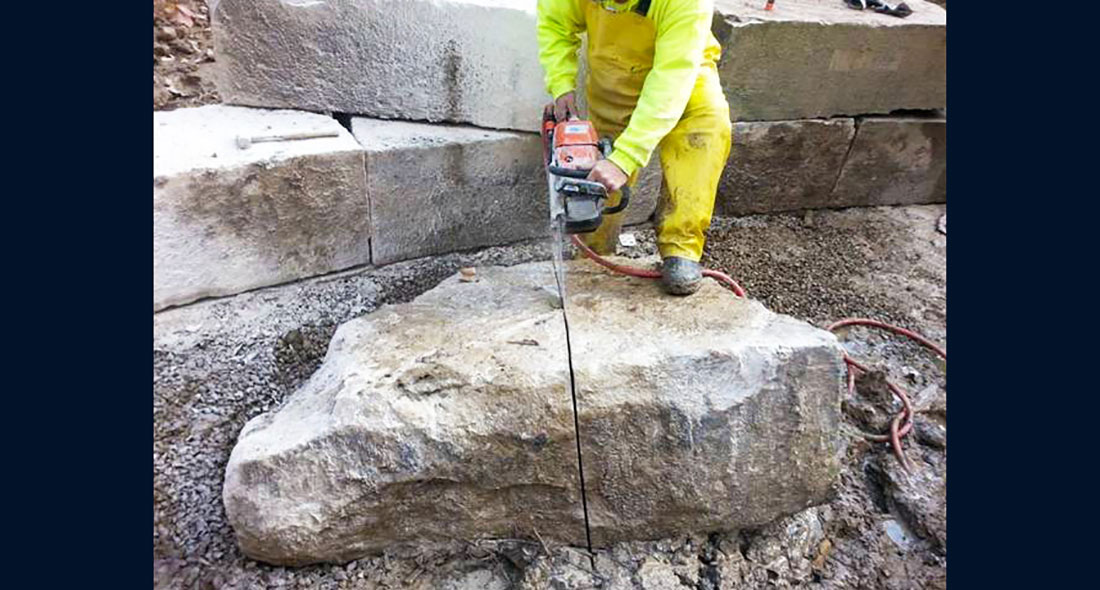 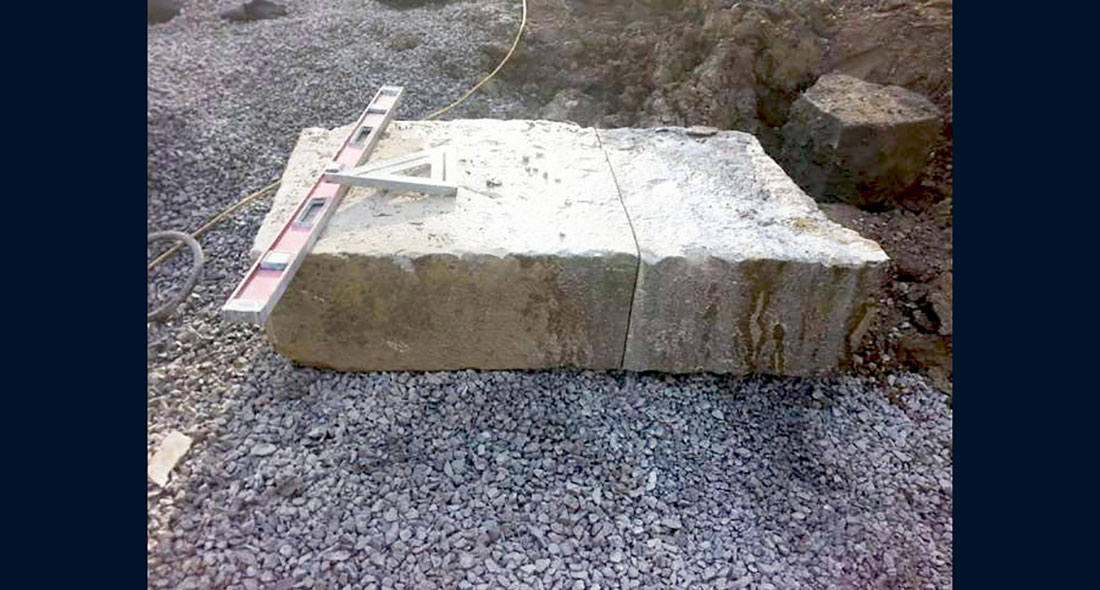 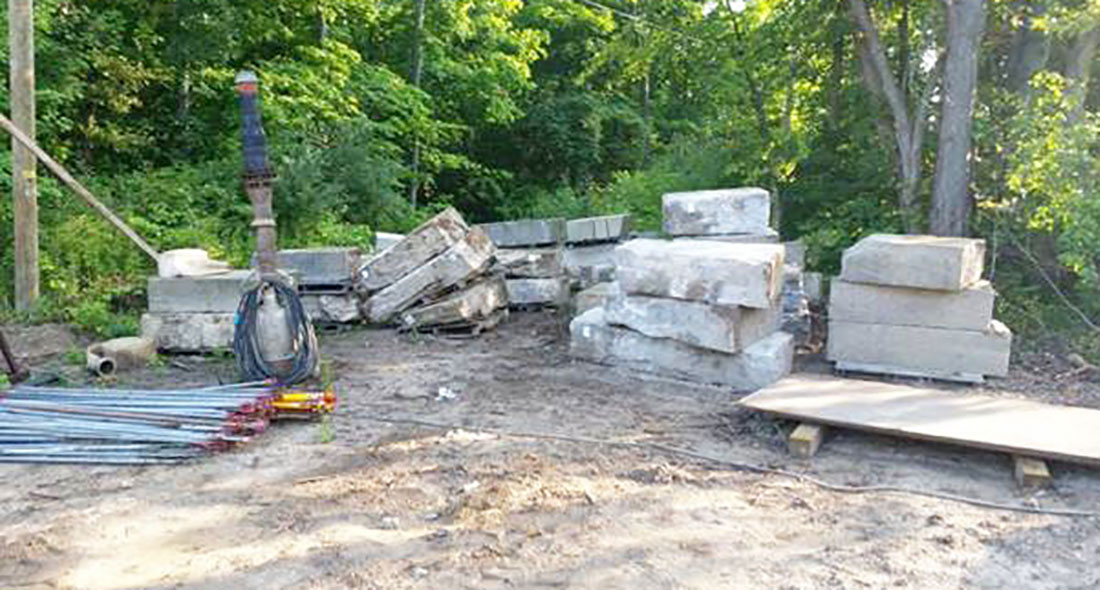 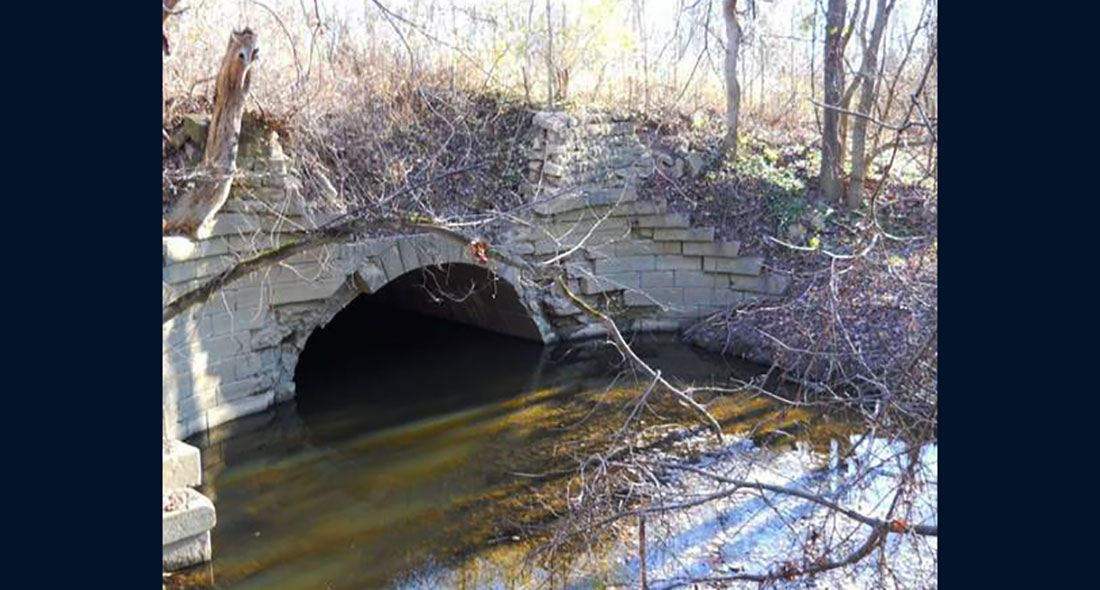 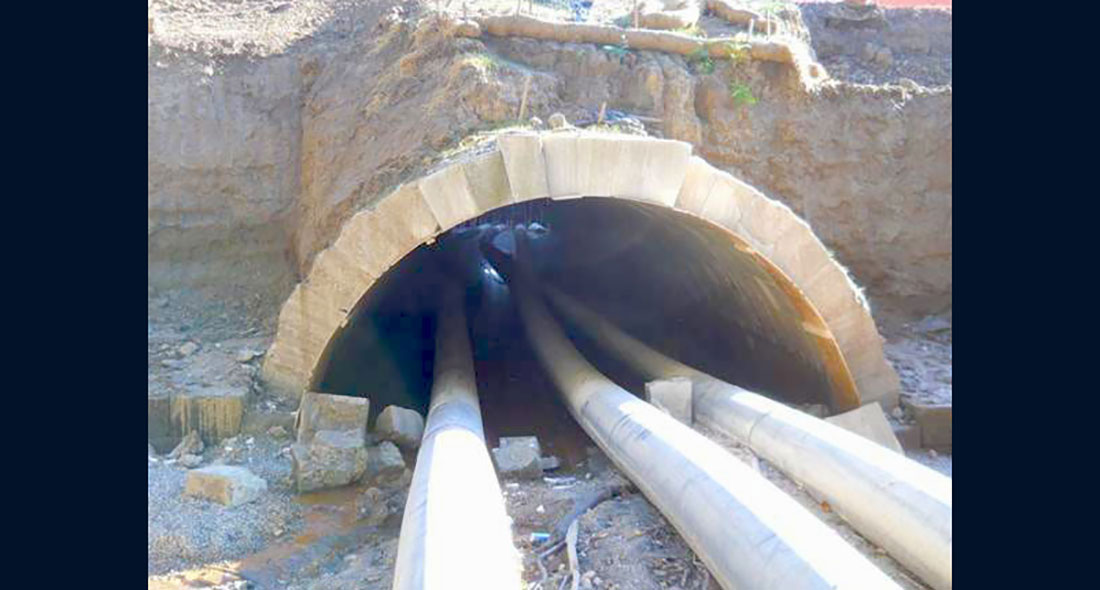 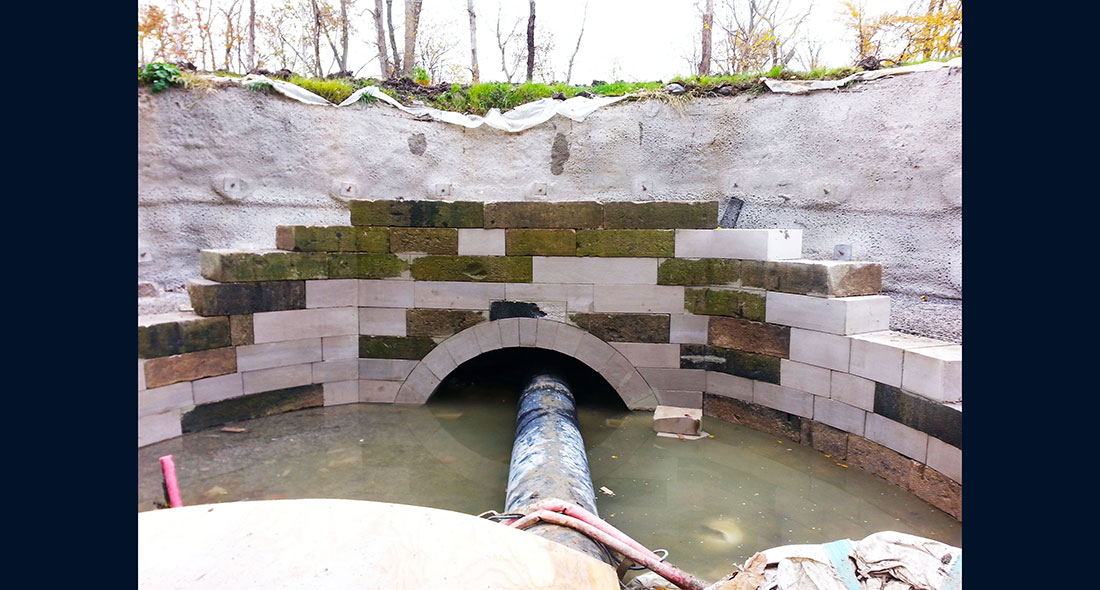 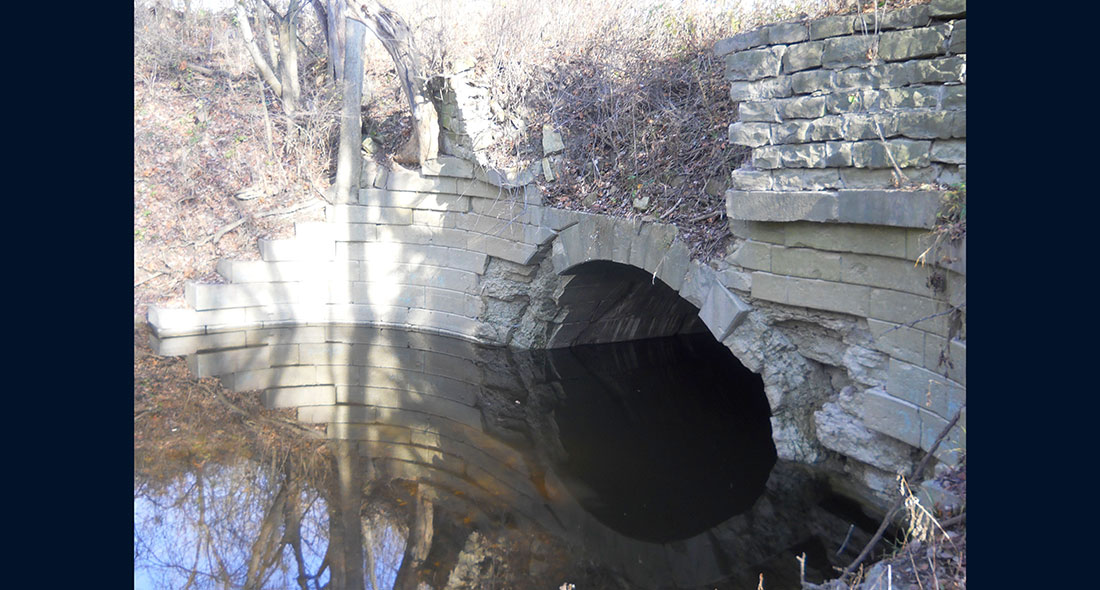 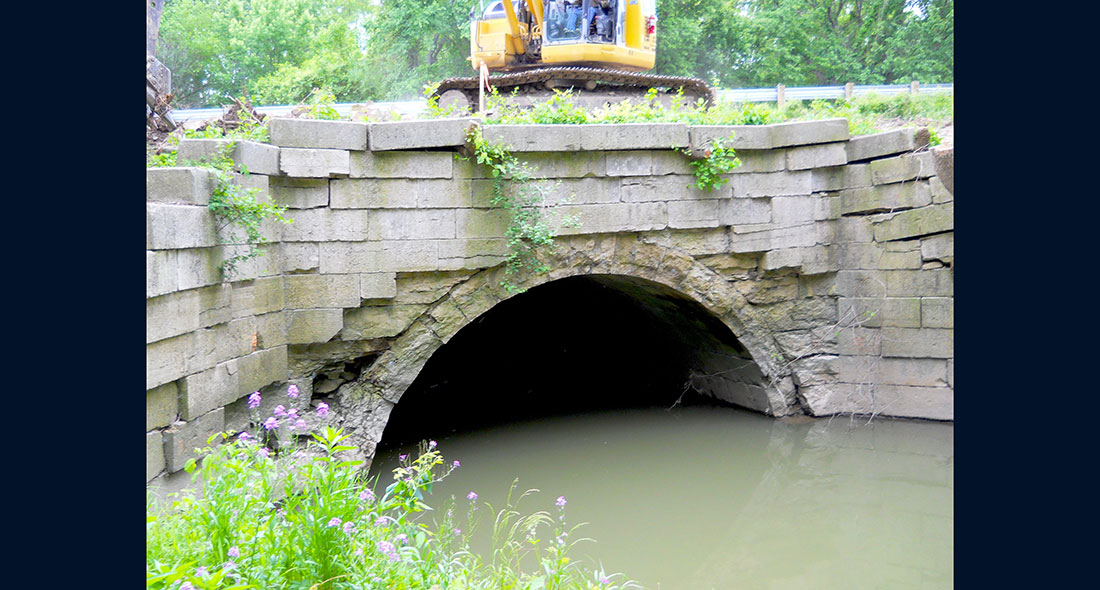 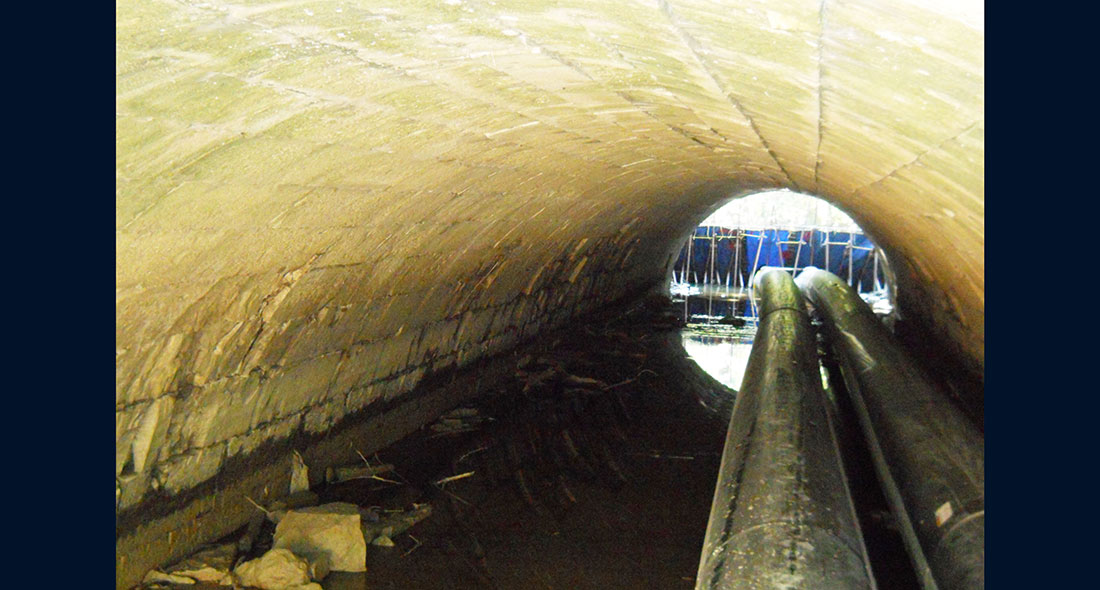 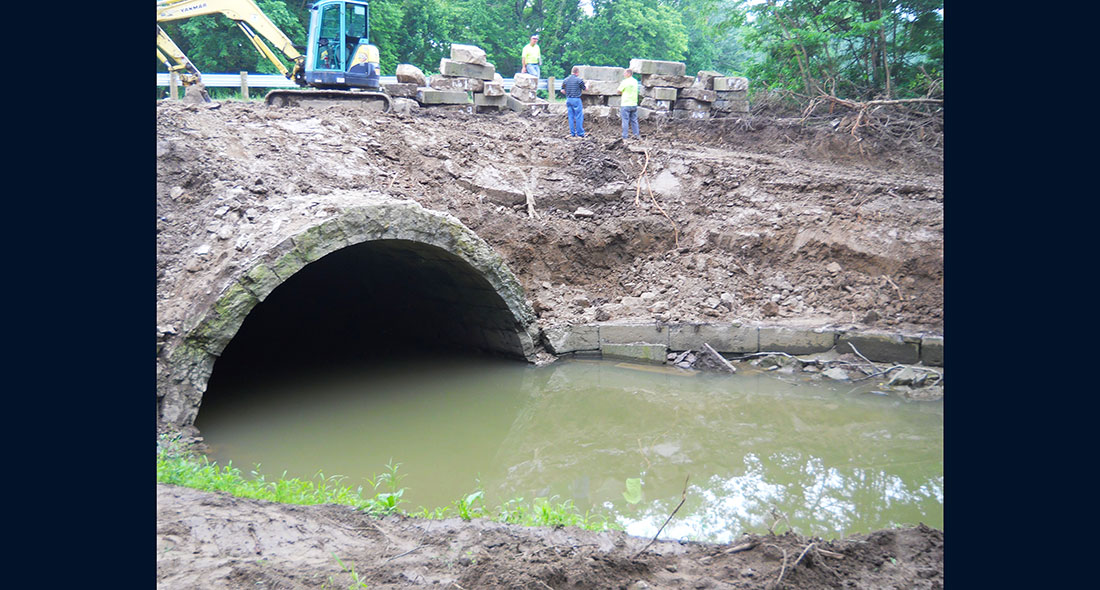 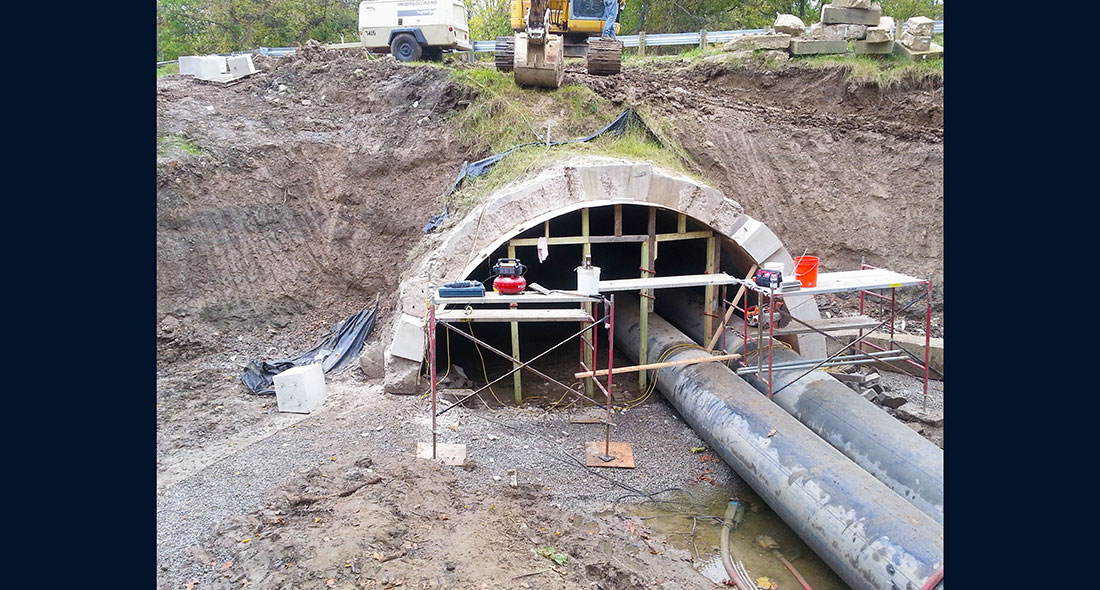