Developer Michael Knight, a partner at Revive Capital Development of Kansas City, MO, converted the nine-story brick and terra cotta building, renamed Monogram on Washington, into 168 modern, luxury apartments (112 one-bedroom, 32 two-bedroom and 24 studio), complete with a roof-top pool. The building, which is listed on the National Register of Historic Places, originally opened in 1910 as a millinery factory and warehouse in the city's former garment district.

Western Specialty Contractors first contracted with St. Louis-based general contractor Paric Corporation in November 2016 to begin work on the building's west elevation while abatement work was getting started. This first phase included installation of 28 new window openings with new lintels and precast sills, 30% brick tuck pointing, pressure washing the entire facade and caulking all window perimeters. Western crews also cut an opening in the south elevation for a buck hoist to be installed. This first phase was completed in September 2017.

A second contract was issued to Western for additional facade restoration work to the north, south and east elevations. Western used two suspended scaffolding and four masons to complete the work in October 2017. The work included:

Paric, under the direction of the owner, had Western provide a 135-foot aerial lift so that the jobsite foreman, with assistance from the engineer, could inspect all elevations. Subsequently, Western's scope of work increased to include tuck pointing all brick and terra cotta joints on the south, north and east elevations; plus replacing an additional 15 pieces of terra cotta with FRP.

With the scope of work more than doubling for Western's crews, the change proved to be a challenge to the overall schedule for the building's new roof and pool installation. Western was able to meet the original schedule by adding two swing stages and six more masons working 10-hour shifts, seven days a week. The final facade restoration work was completed in February 2018. 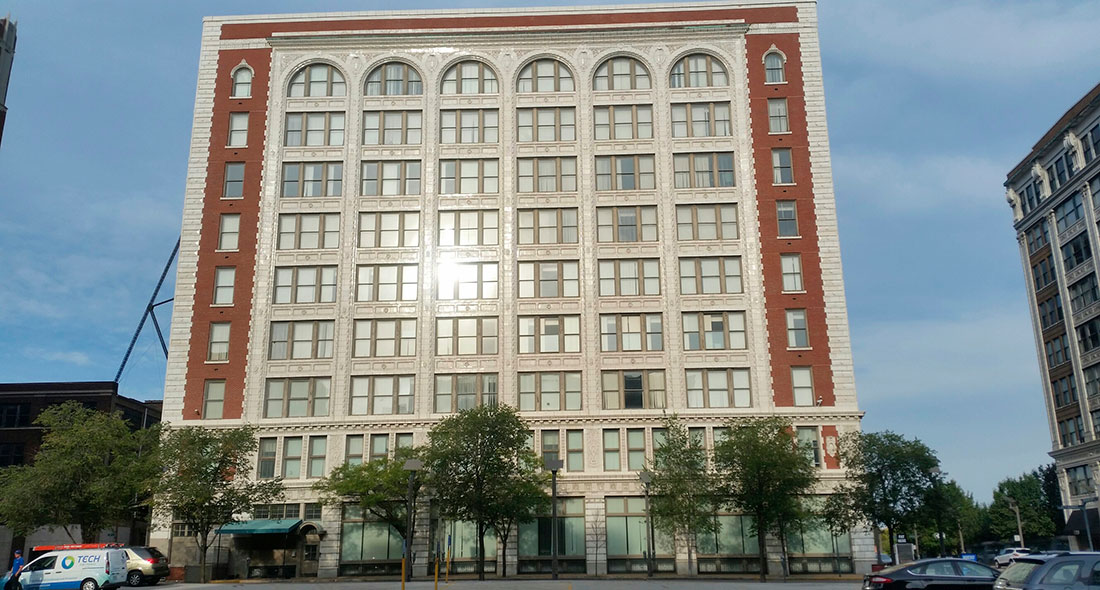 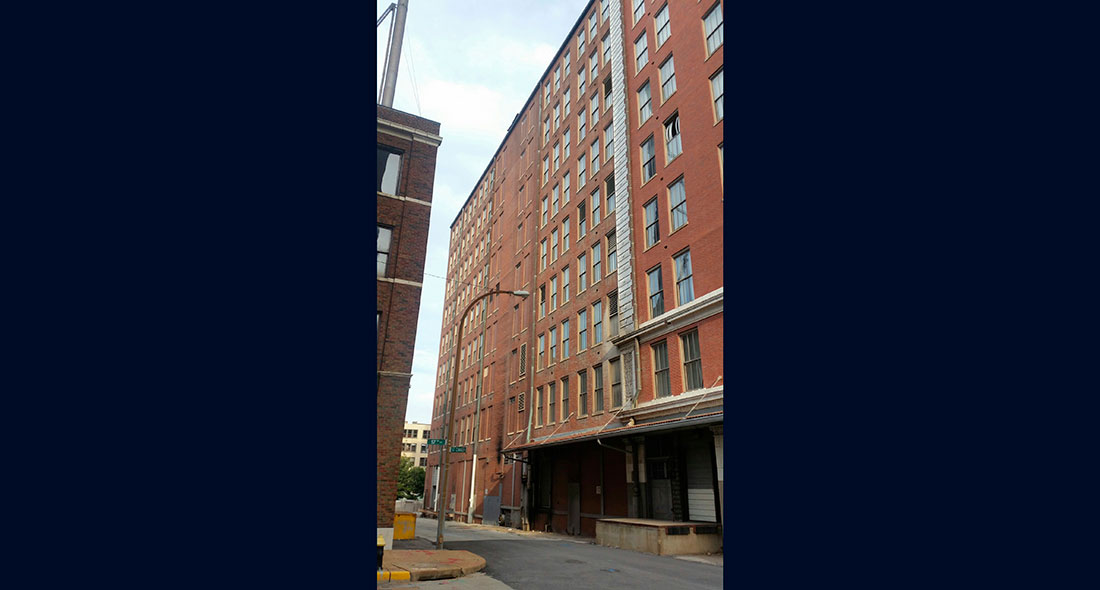 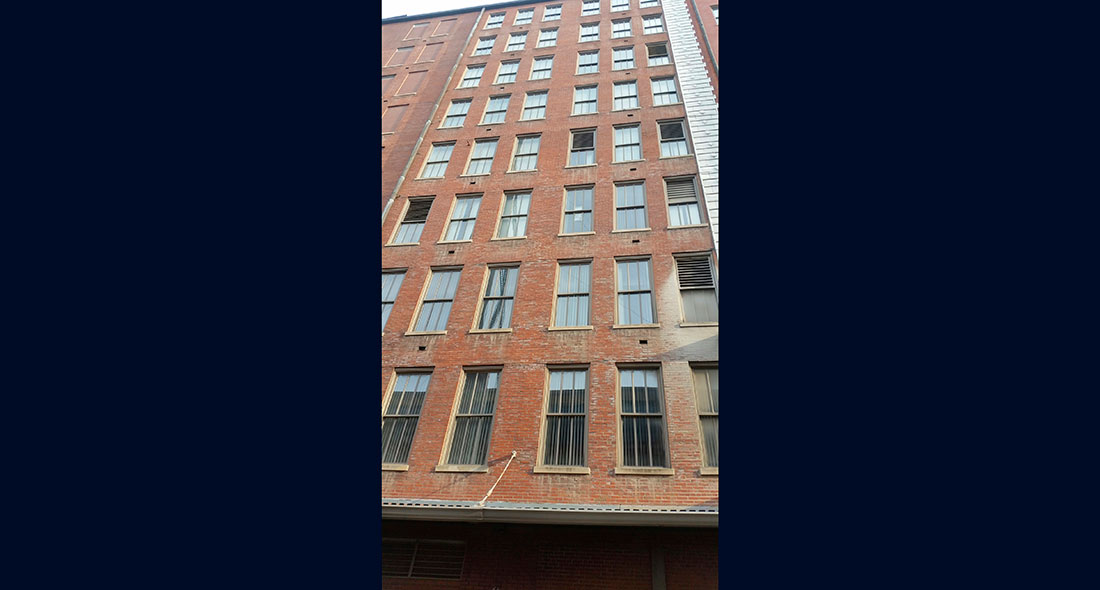 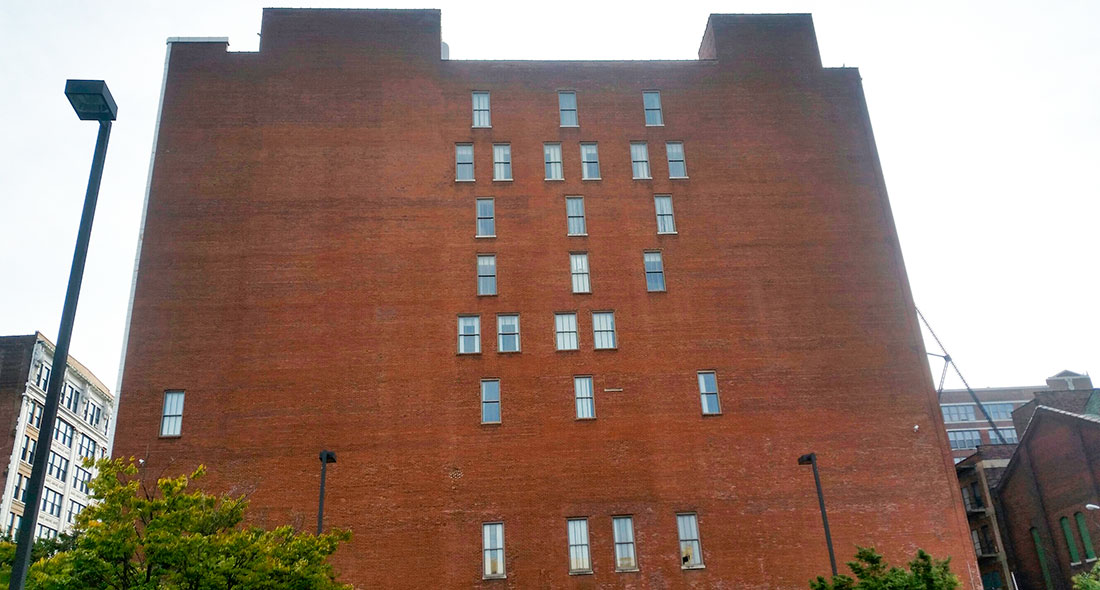 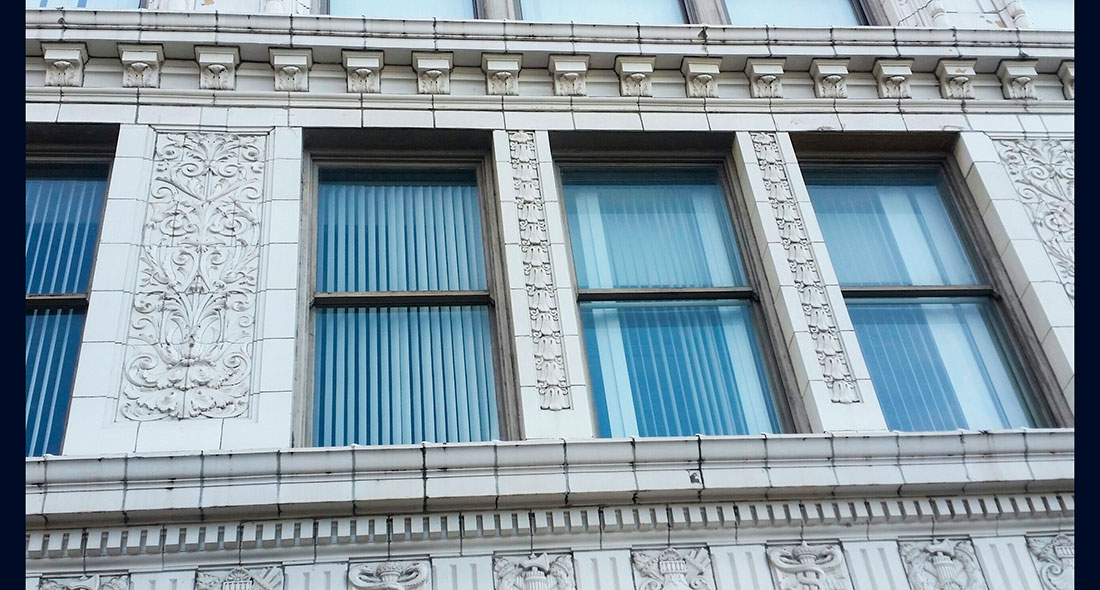 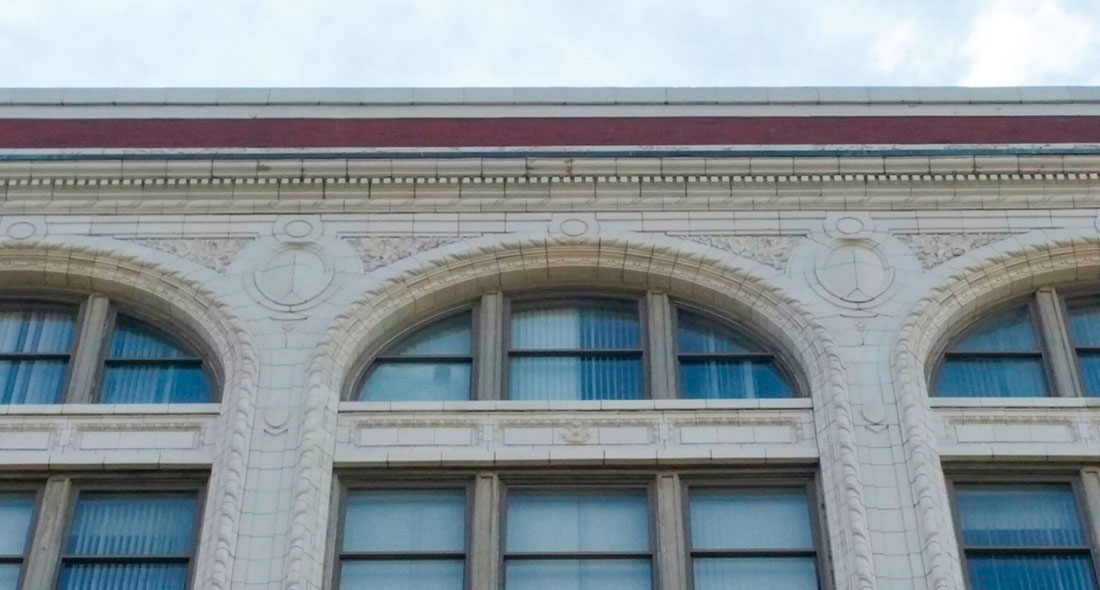 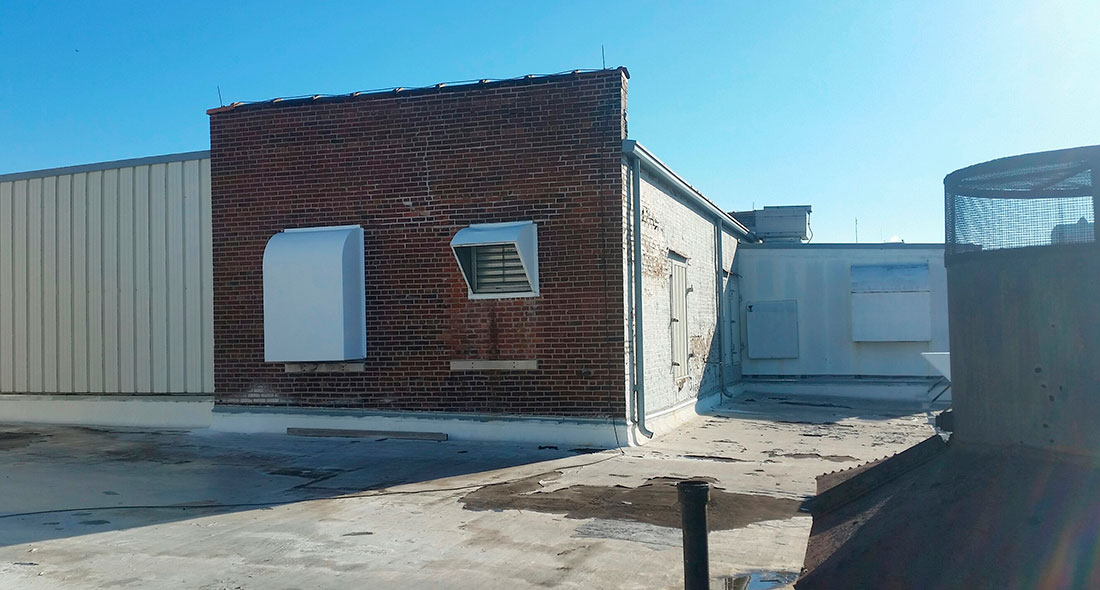 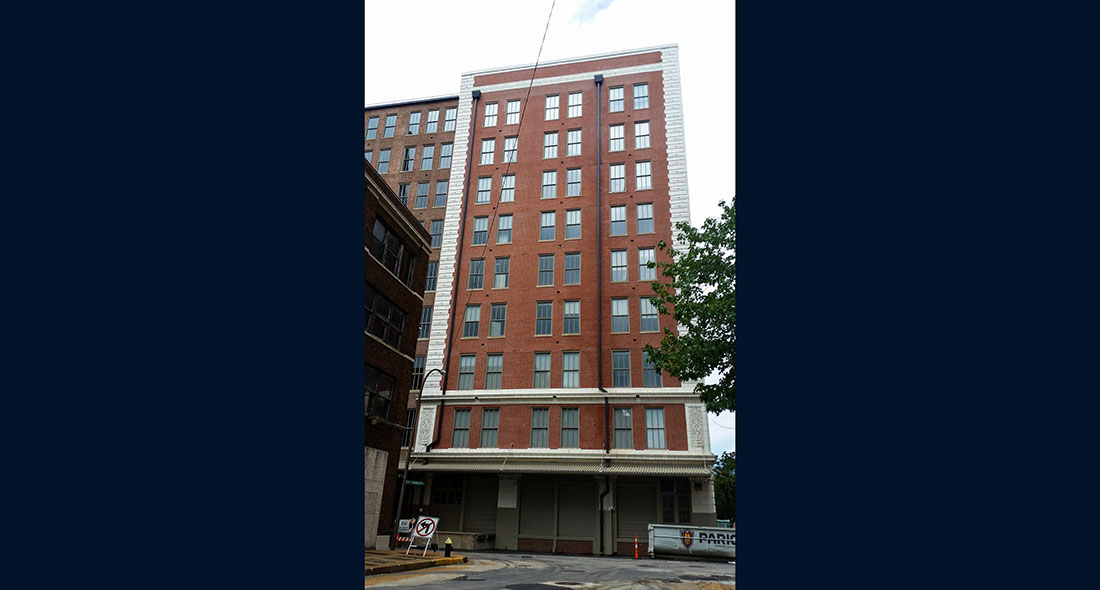 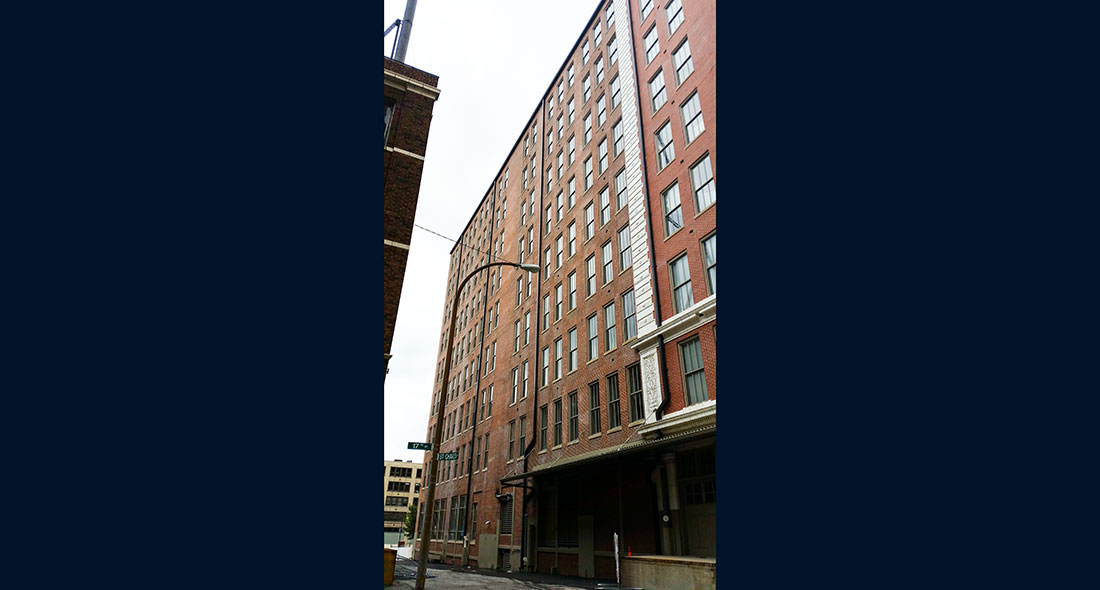 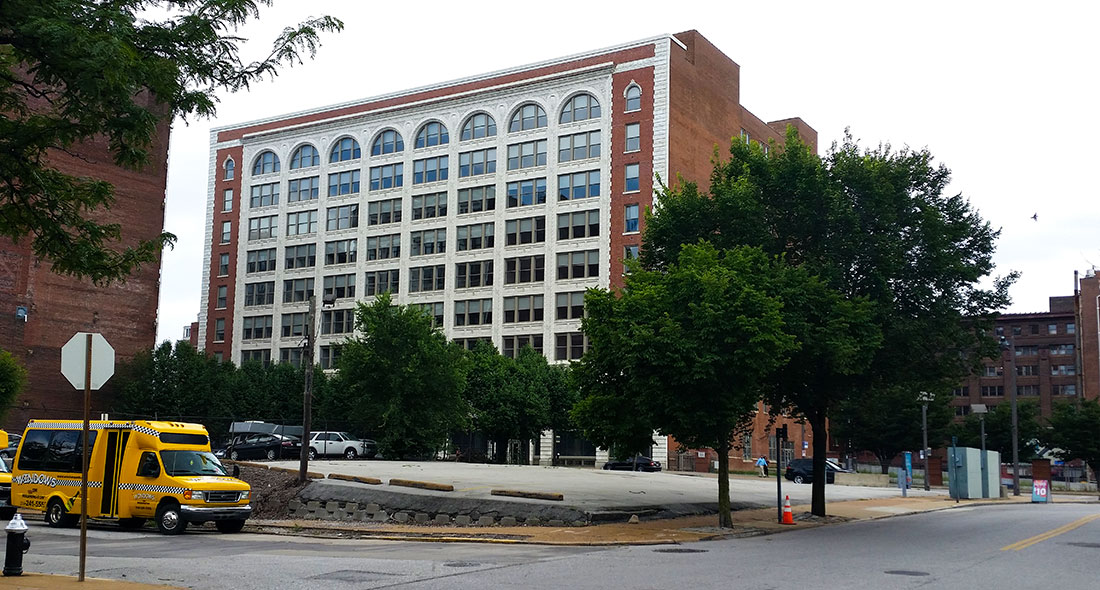