A portion of the building’s roof (16,700 sq. ft) was barrel-shaped and featured a modified roofing system that had been directly adhered to a wood deck. Due to the extent of the roof’s deterioration and leaking, Western’s crews recommended applying a new TPO mechanically fastened roof on top of the existing one, replacing the gutters, installing TPO wall flashing, and removing and infilling the old skylights with HVAC penetrations. A TPO fully-adhered roof was recommended for the building’s flat, concrete roof section (4,000 sq. ft).

Challenges faced by Western crews on the project included the removal and replacement of a large amount of rotten wood, removal of the skylights and working atop the barrel-shaped roof.

Western subcontracted with an HVAC company to unhook the rooftop units, as well as re-route the wiring and piping inside them after Western had removed and boxed-in the old skylights. Boxing in the abandoned skylight curb entailed mounting joist hangers on the wall of the curb and sheathing the area with plywood and flashing over the top with the roof membrane.

To keep workers safe on the steep roof, they wore harnesses and tied-off, and were encouraged to take their time while working. The project was completed within budget and took one month to finish. The end result was a beautiful, water-resistant roof that will protect the building from damage for many years to come. 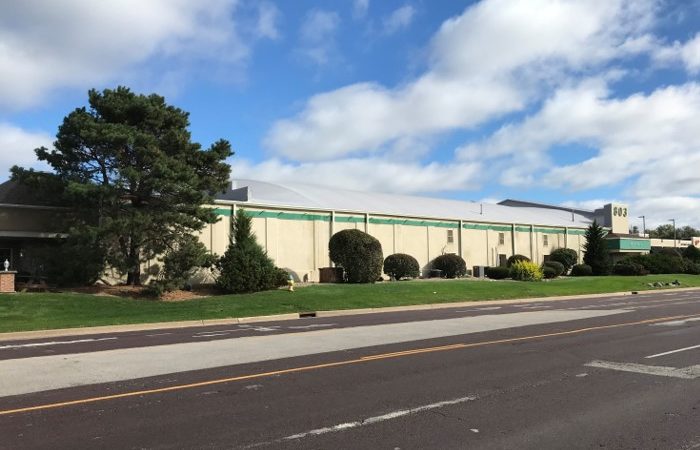 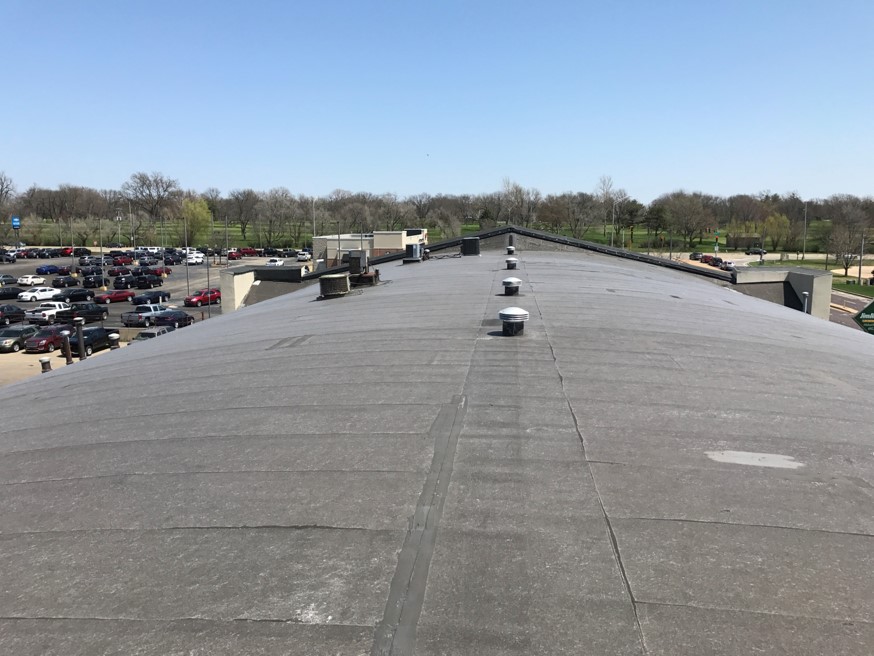 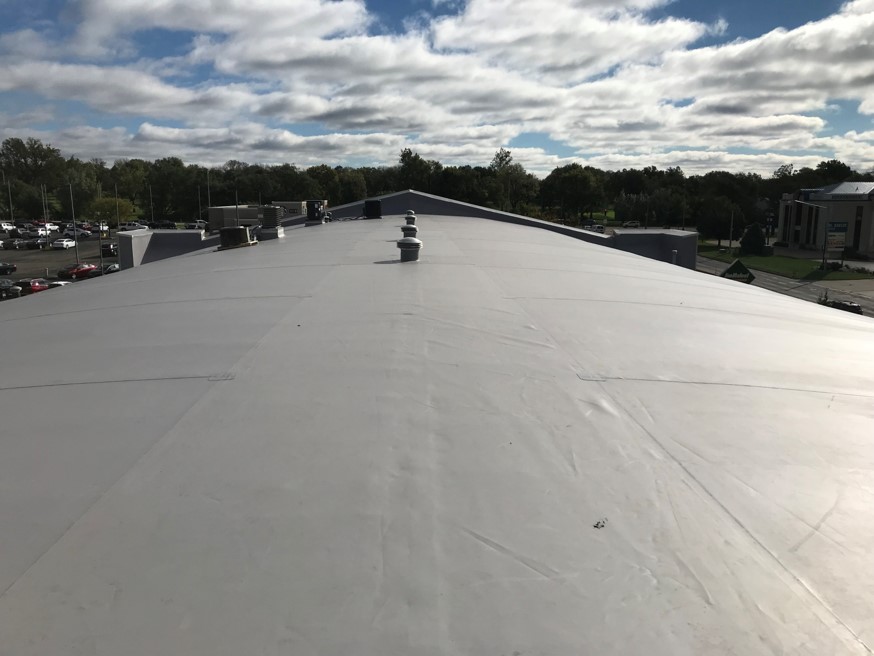 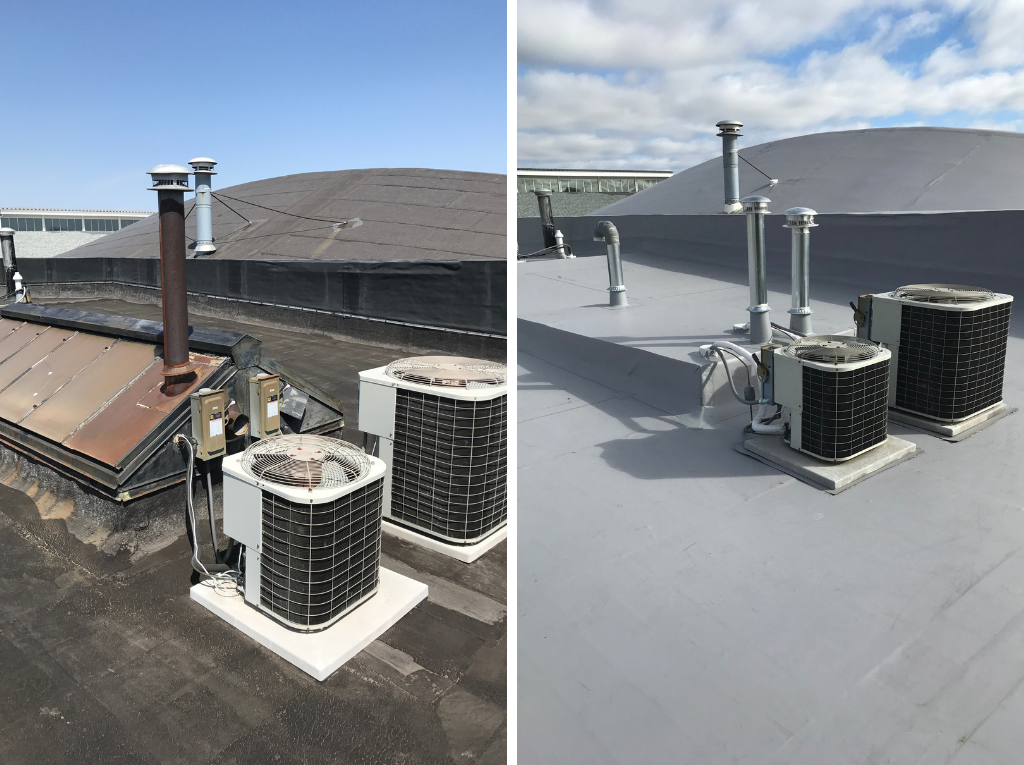 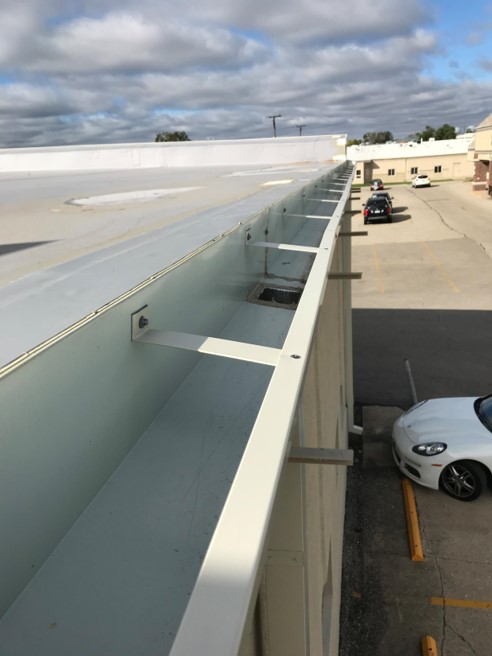 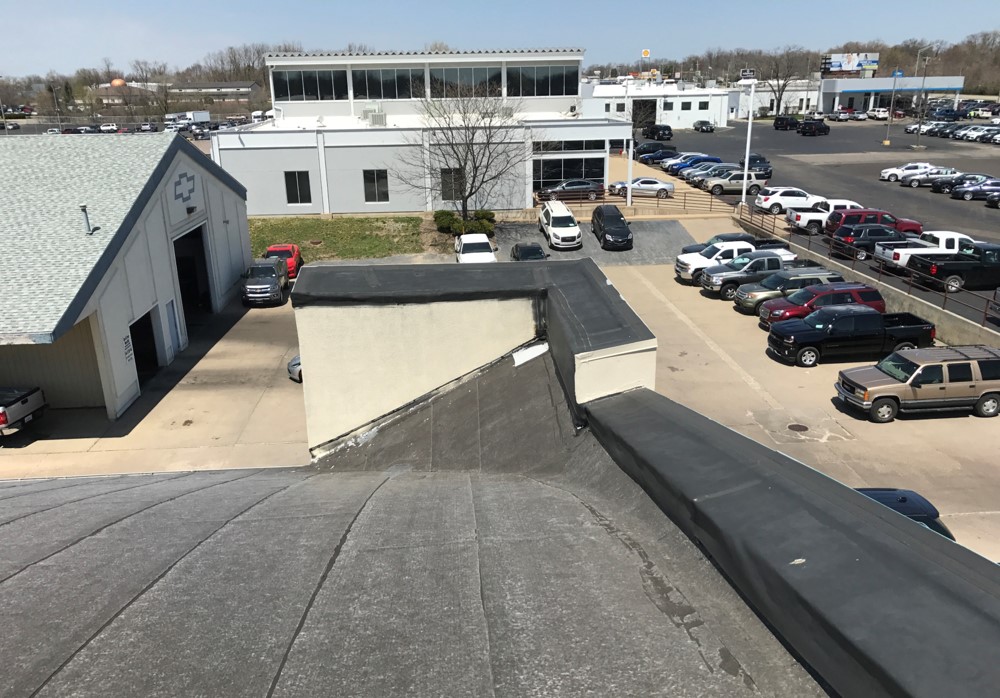 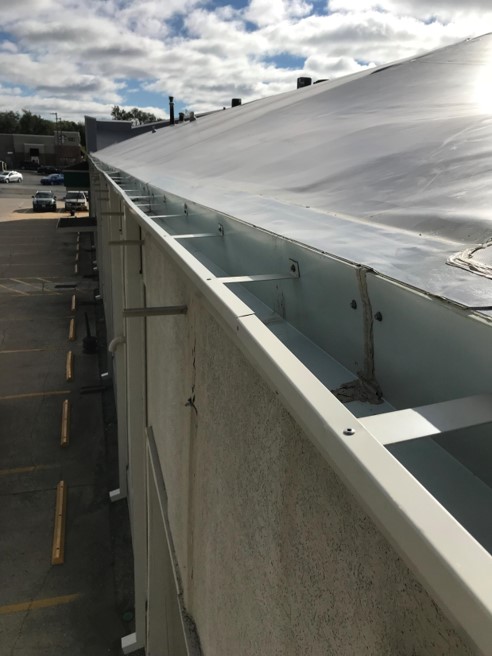