Shortly after the Inglewood Mausoleum was constructed, water had begun to leak through the walkways and would drip from the ceiling into the underground crypts below. After water testing and performing inspections, Western Specialty Contractors and McCleskey Construction Company determined that the culprit was the failure of the existing split slab membrane. Western was awarded the contract for the application of a new hot applied waterproofing system over the structural slab, a total area of approximately 8,000 square feet.

Western worked closely with McCleskey and the Inglewood Park Cemetery to work around funeral processions without causing noise or distractions, and specific schedules were developed prior to beginning the work. Following demolition of the topping slab, the existing coating was removed and the substrate was prepared by mechanically grinding and shot blasting the surfaces. 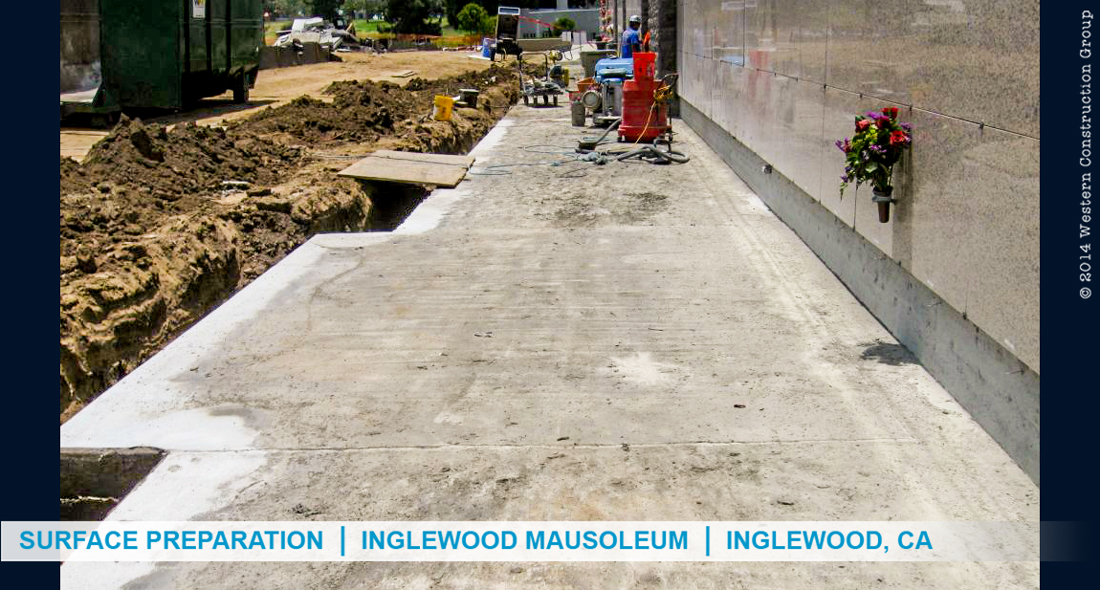 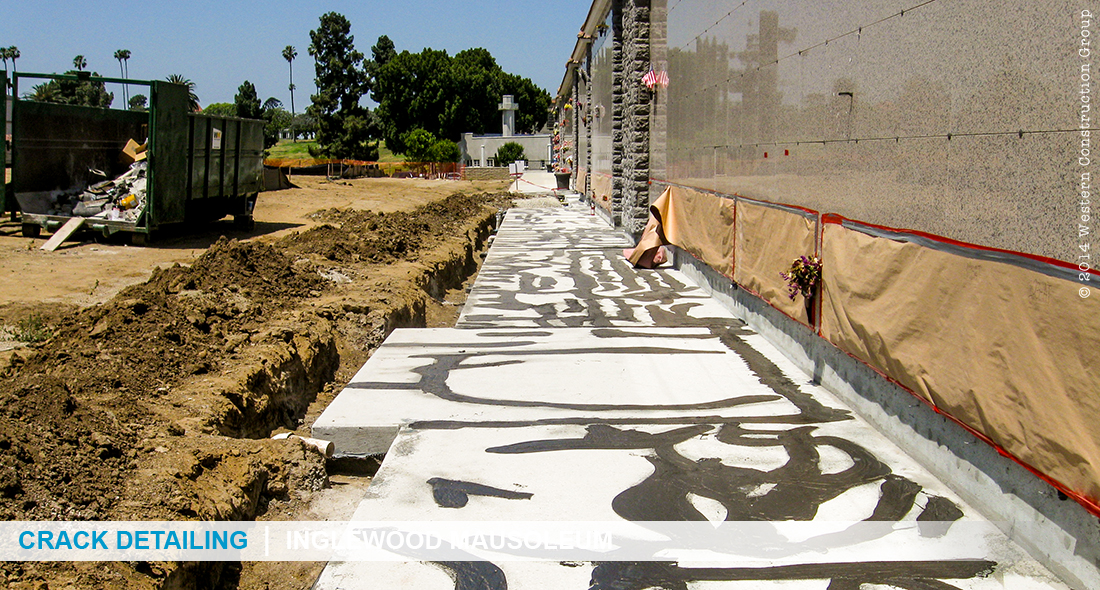 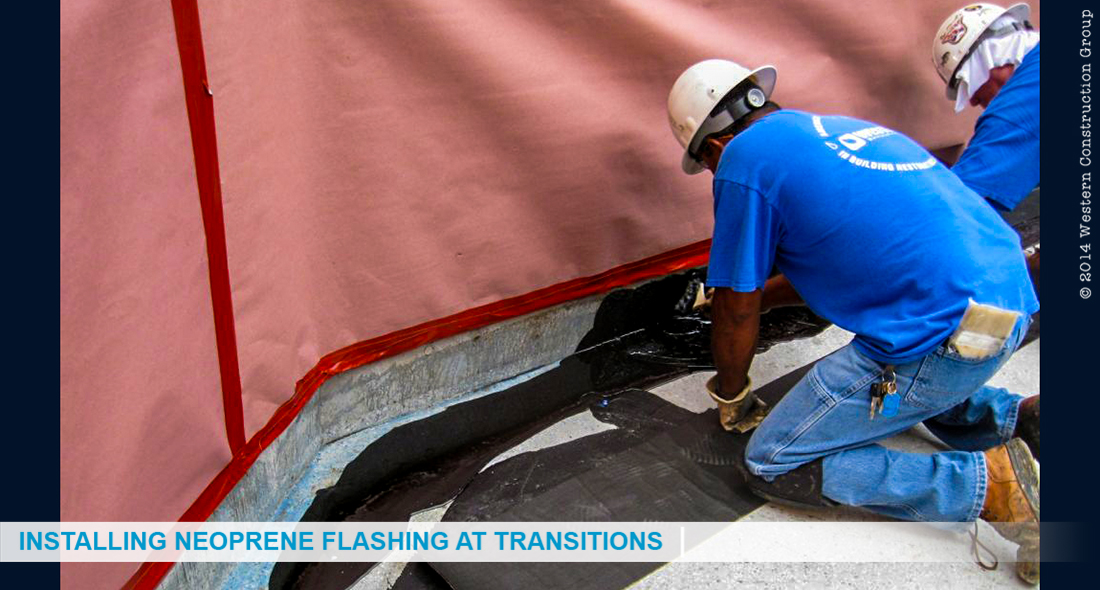 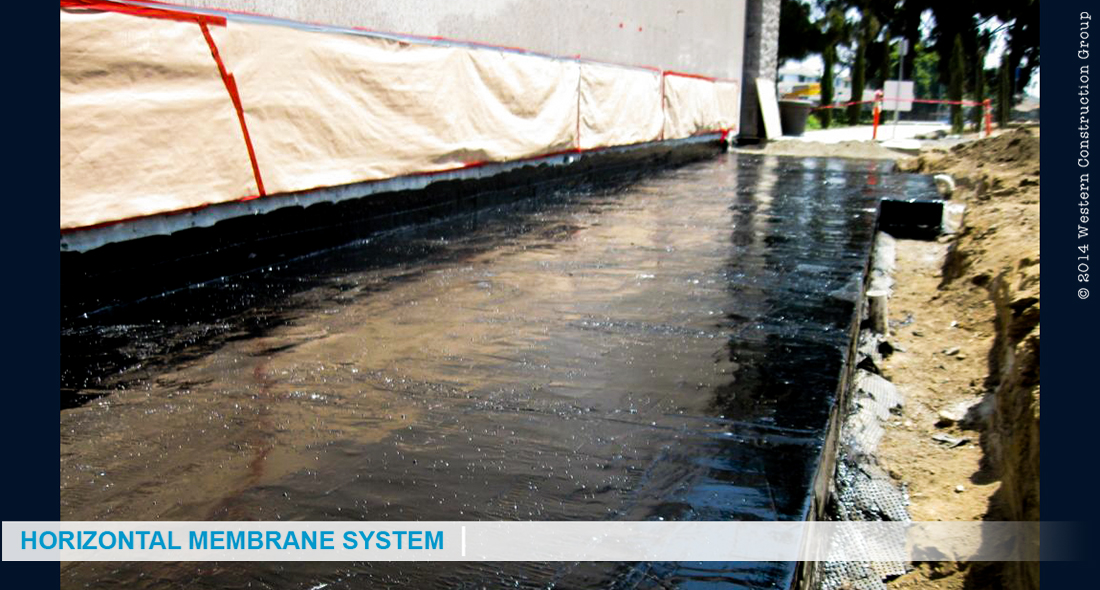 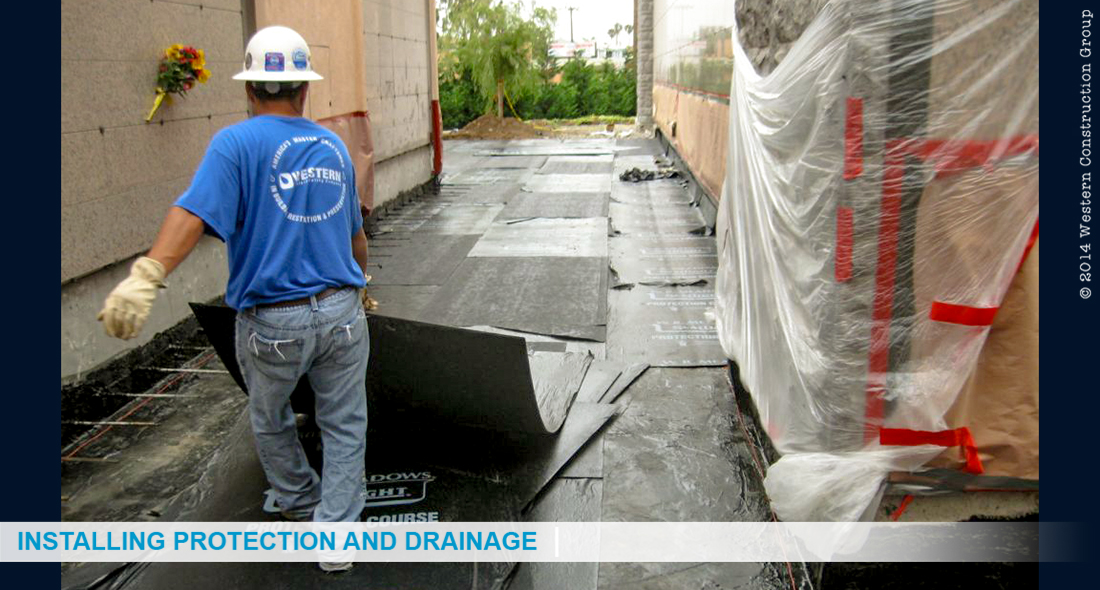 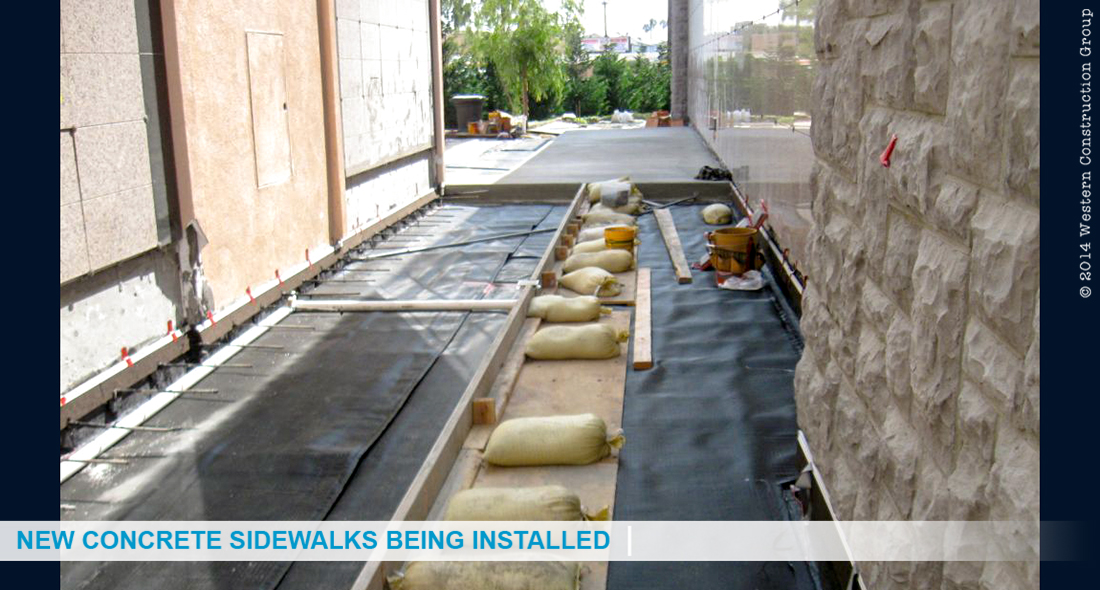 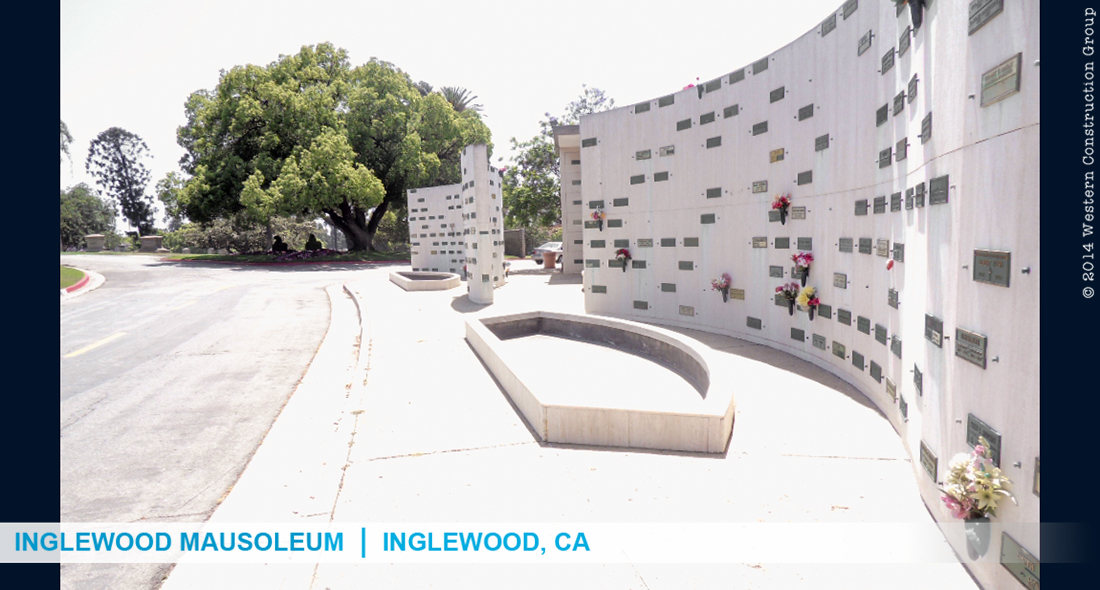