Iowa winters are tough on concrete buildings and structures. The parking deck at the Holiday Inn in Downtown Des Moines was no exception. Exposed to the elements and deicing salts, the top level had ongoing maintenance issues due to the deterioration of the existing concrete. Patching concrete spalls in several locations was not in the best interest of the hotel owners for long term repair.

Shuck Britson Engineers were contacted to survey the deck and then develop a restoration specification. Based on the engineer’s design, repairs would be made on a much larger scale. Western Specialty Contractors was awarded the contract for work.

After logistics were covered concerning phasing of the work and installation of shoring, demolition began. Once the deteriorated concrete was removed, approximately 7,500 square feet of new topping slab was placed in four phases.

The project was completed in early fall. 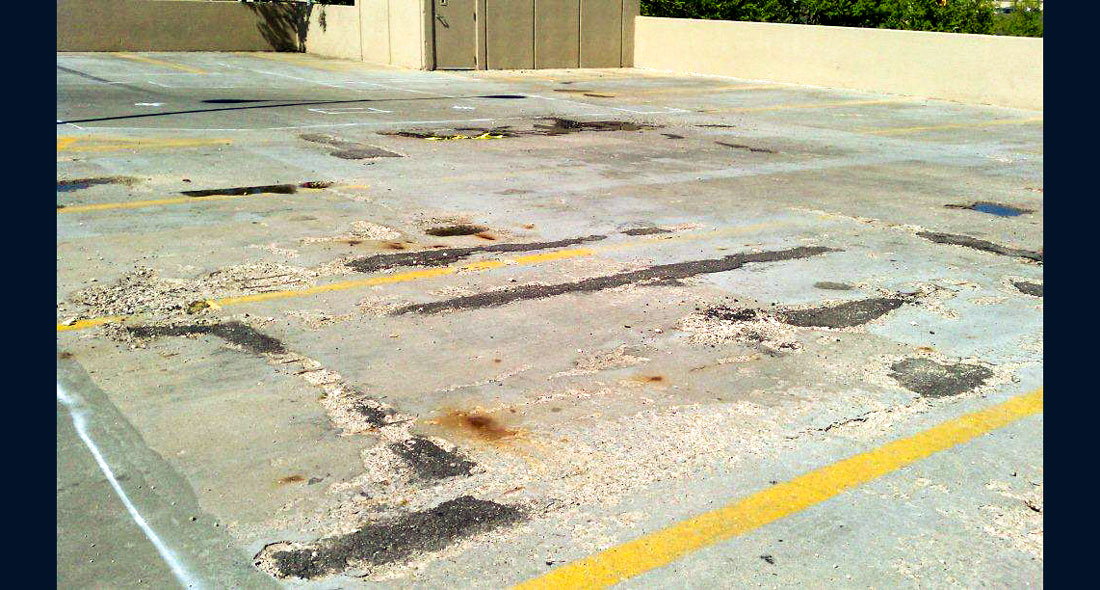 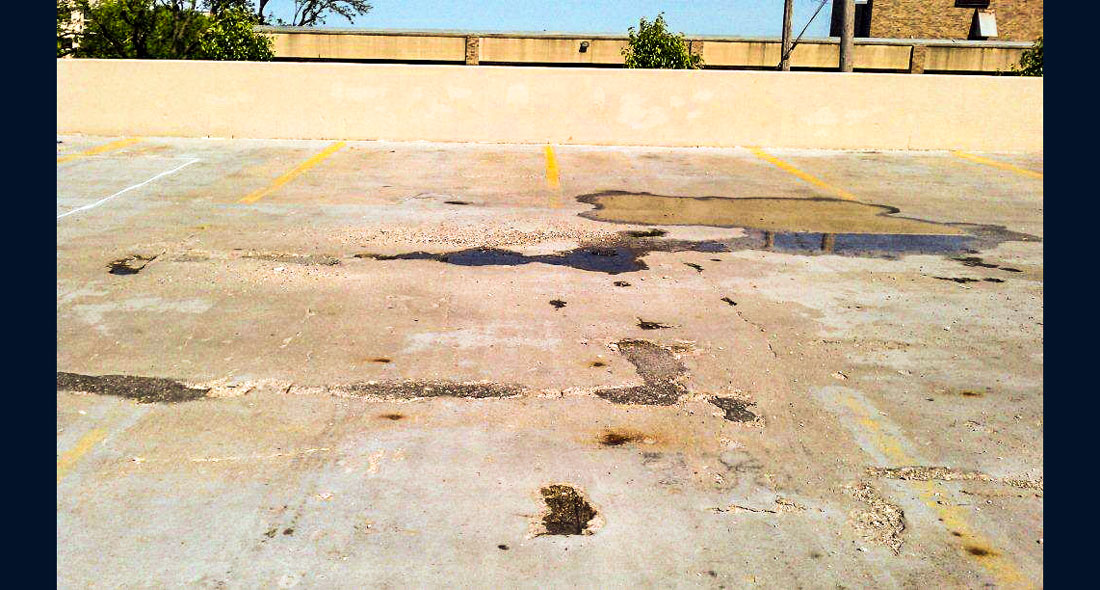 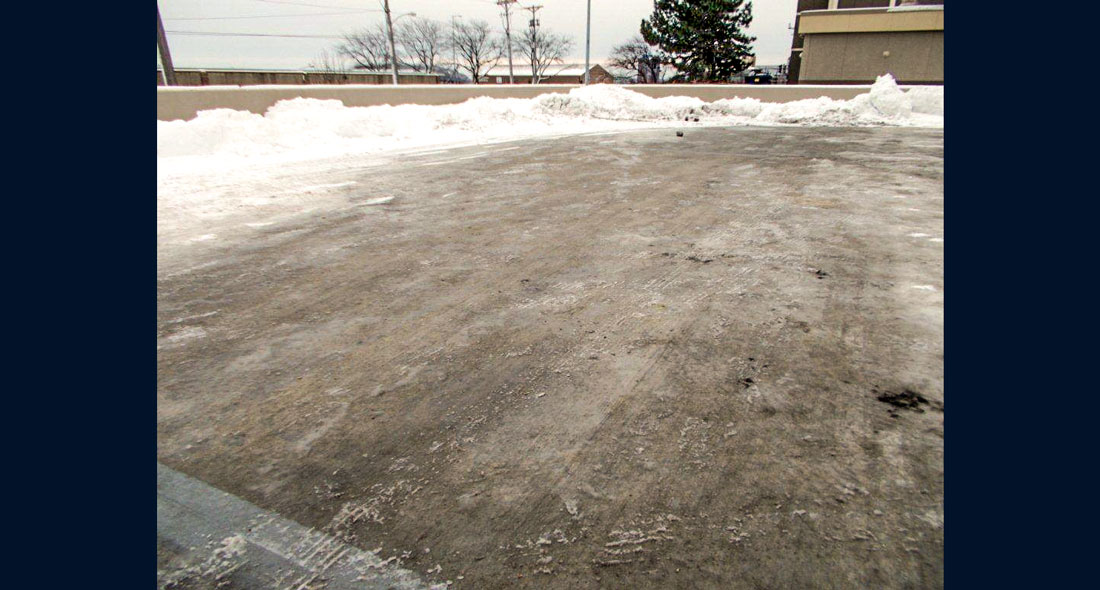 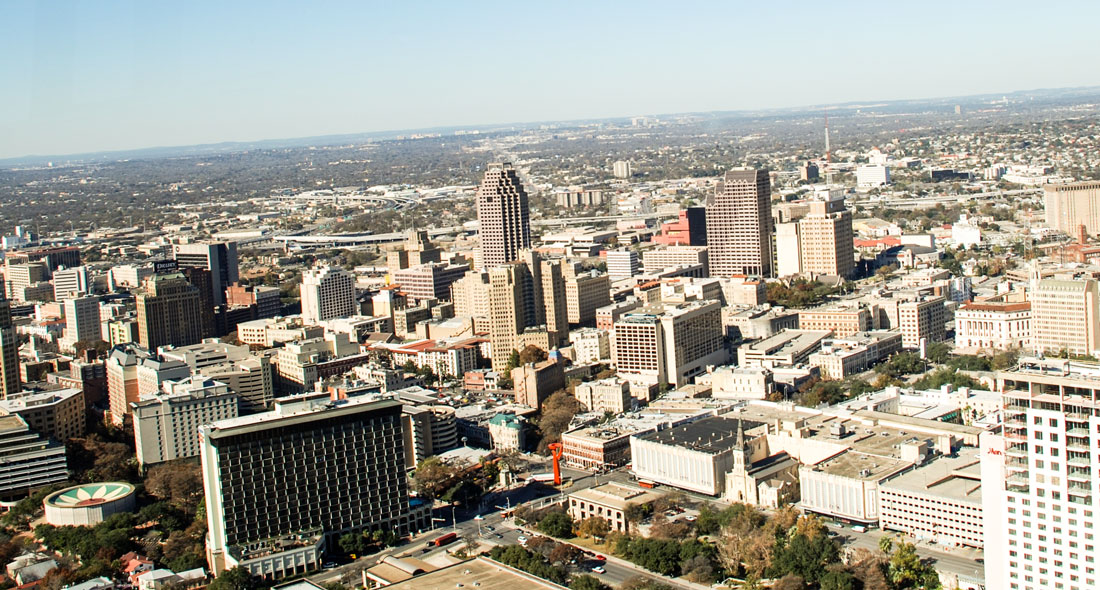