The Tulsa office of Western Specialty Contractors was contracted to complete work on the new sky box addition at Chapman Stadium, the University of Tulsa. Western caulked approximately 8,000 lineal feet of control joints and window perimeters. The stadium bowl also had a face lift, adding new seats and cast stone walls which were also caulked. During the project, Western was asked to power wash the existing concrete wall and remove the old paint.

The Chapman Stadium project was fast paced and took a large amount of coordination between the subcontractors and general contractor. The work was completed before the start of the football season. 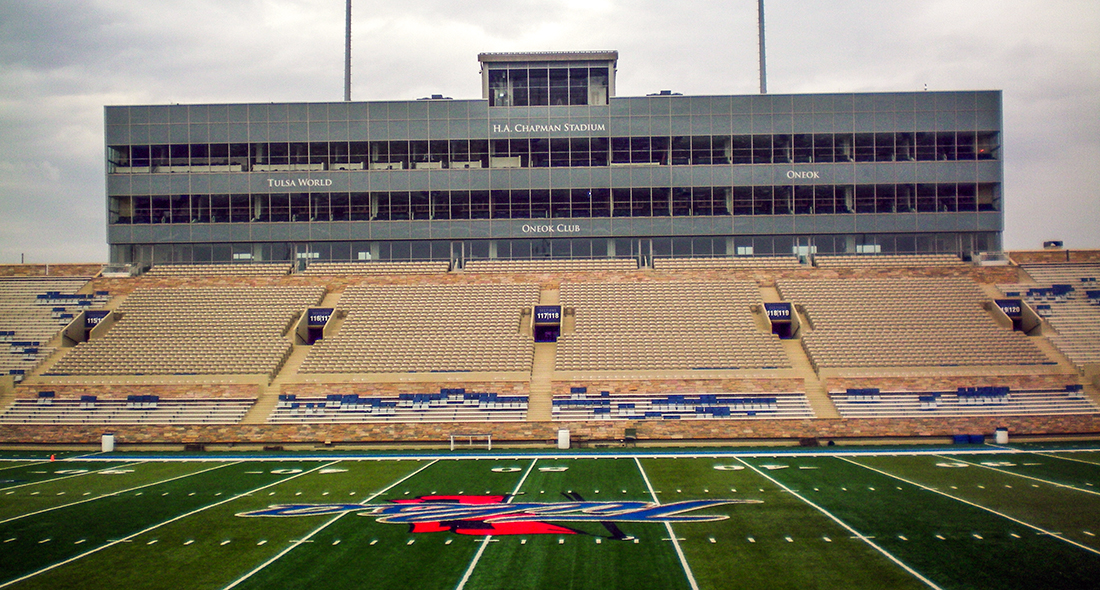 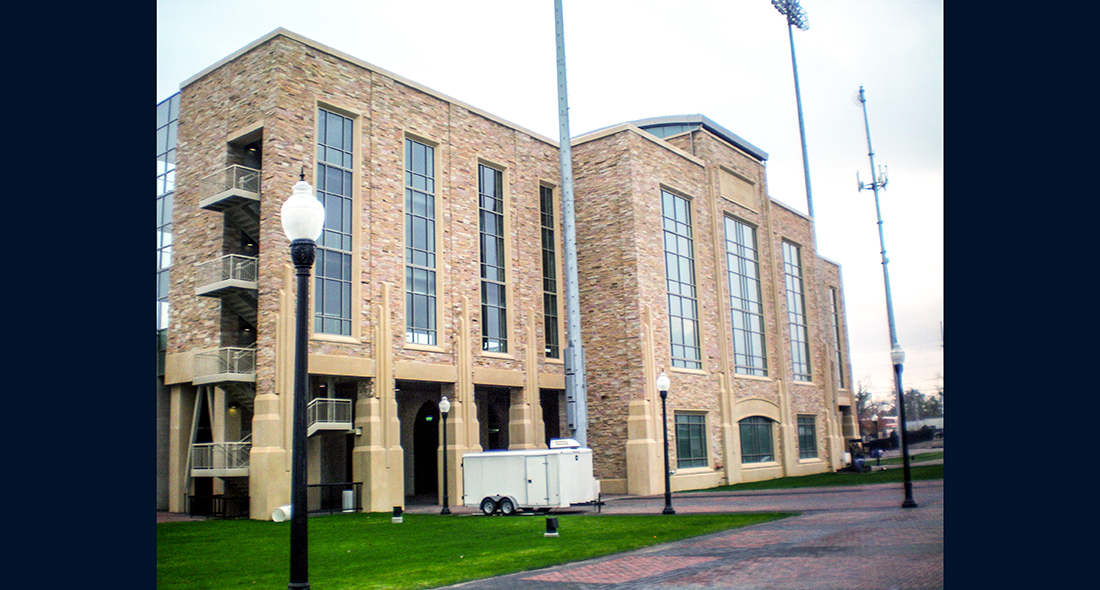 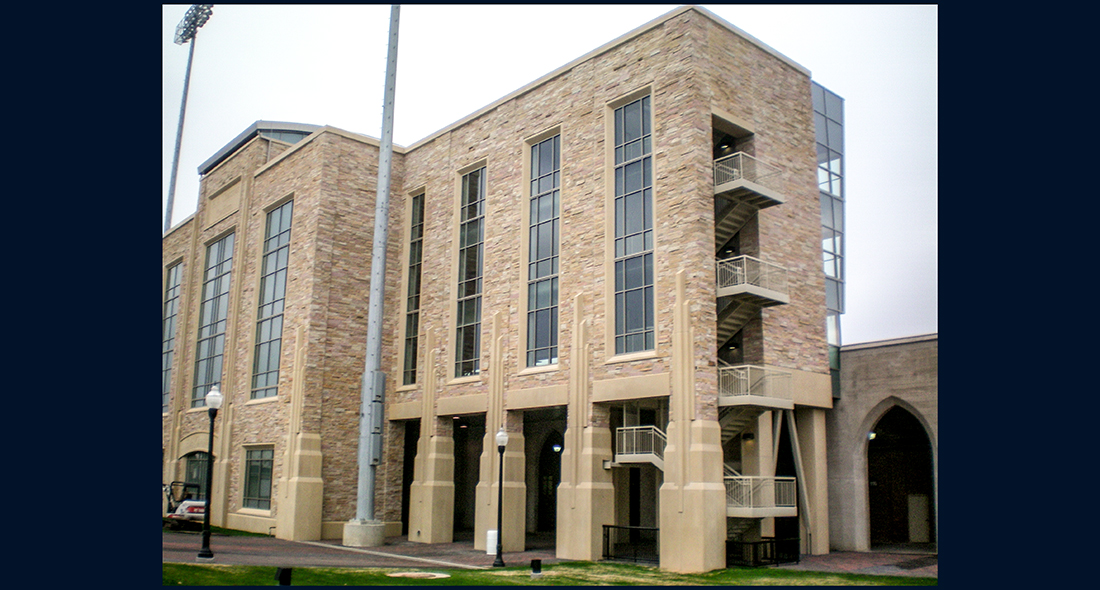 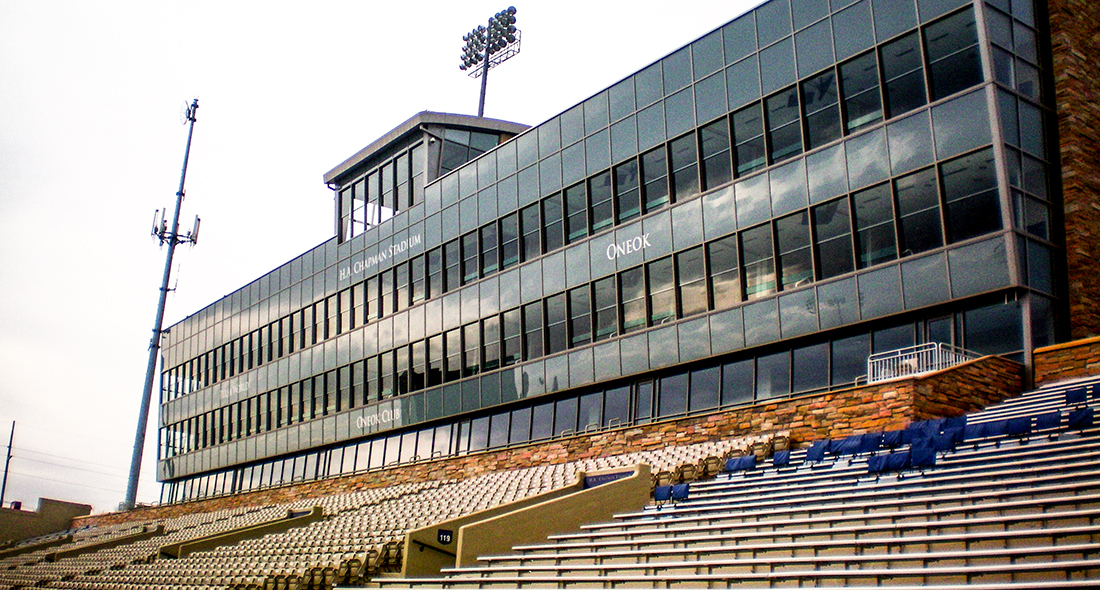 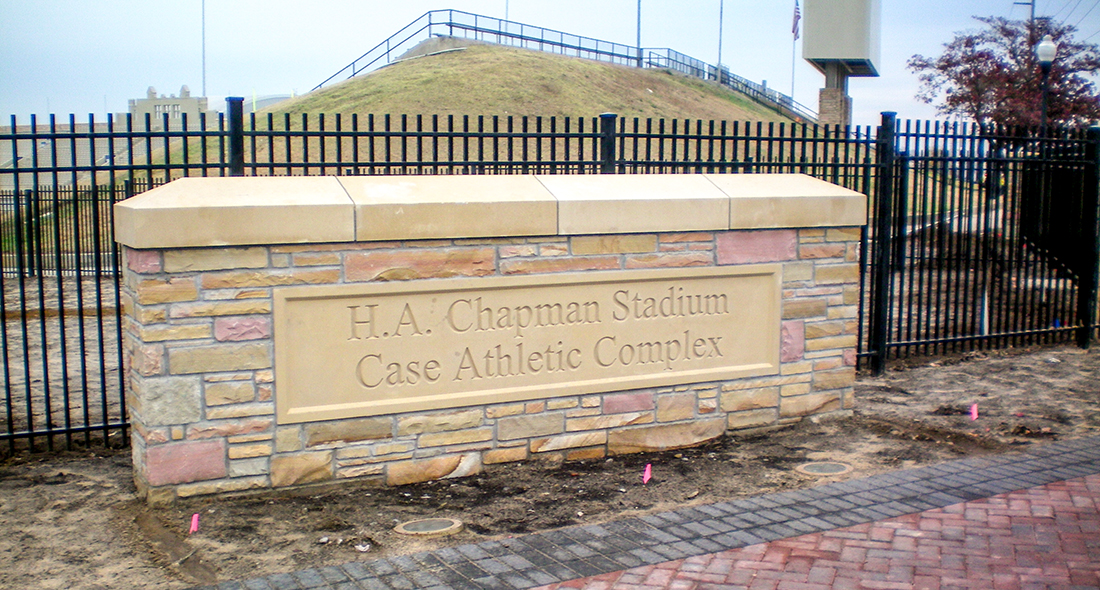 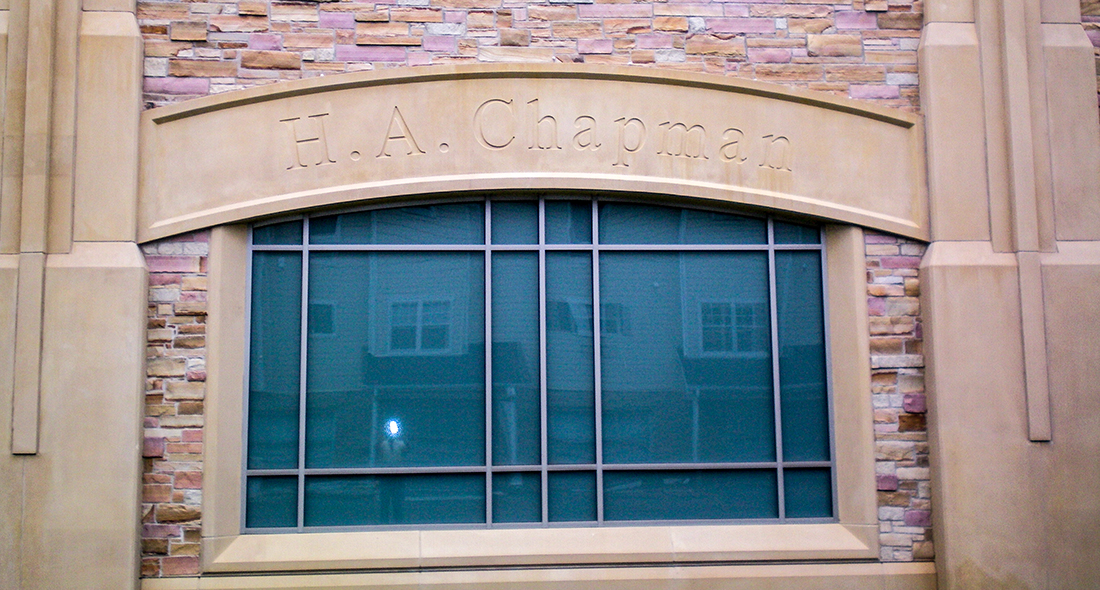