Glen Oak Towers is a housing building in Peoria, IL that gives preference to seniors, veterans and people with disabilities. Originally constructed in 1954, the 15-story masonry structure and its attached 40-space parking garage were showing signs of deterioration and corrosion of the concrete surfaces, as well as weathering from salts and deicers brought into the garage from outside vehicles. Western Specialty Contractors – Springfield, IL branch recently completed restoration of both structures, as two separate projects.

For the first project, Western crews restored the parking structure, located on the back side of the building. With the garage's main level and its suspended deck completely enclosed, the total floor space per level was approximately 10,000 square feet.

Western crews installed shoring to support the concrete areas that were not to be removed during the restoration process. The shoring also acted as the support framework for the form work and false floor that had to be used for fall protection.

The garage restoration project started in December, 2015 and was completed in four months.

Due to the building having a lot of ins and outs, Western crews were required to change the sizes of the swing stages often during the masonry restoration project.

“Access was difficult since there were lower roof areas that were not connected all the way around, so we had to move the stages up and down off the roof levels as we went around the entire building,” said Western Springfield, IL Branch Manager Scott Haas. “Roof anchors needed to be installed in order to tie back the swing stages properly.”

The facade restoration project was completed in October, 2016. 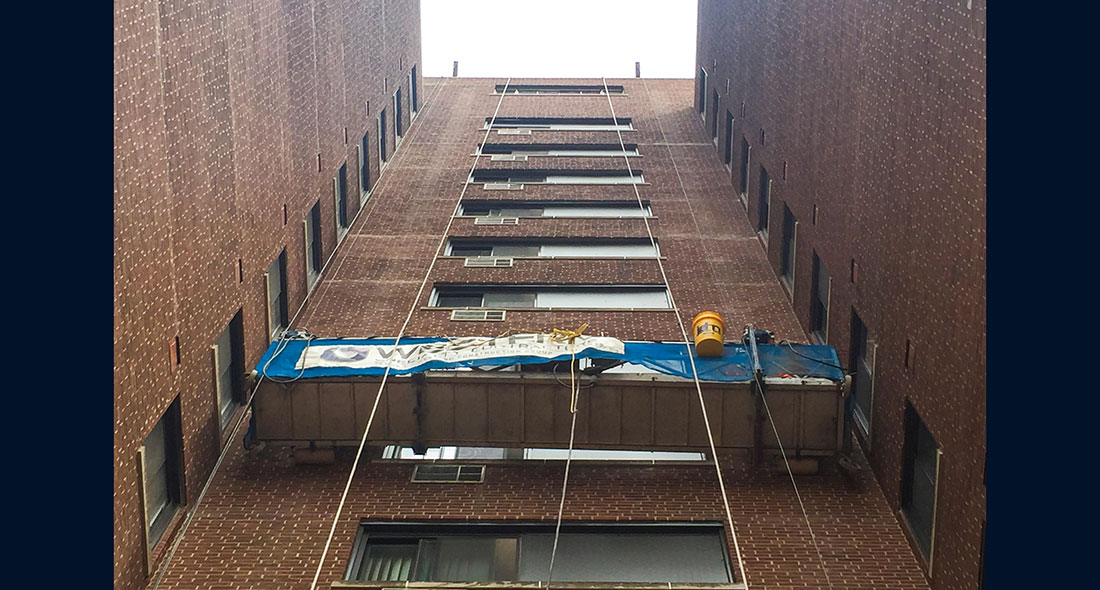 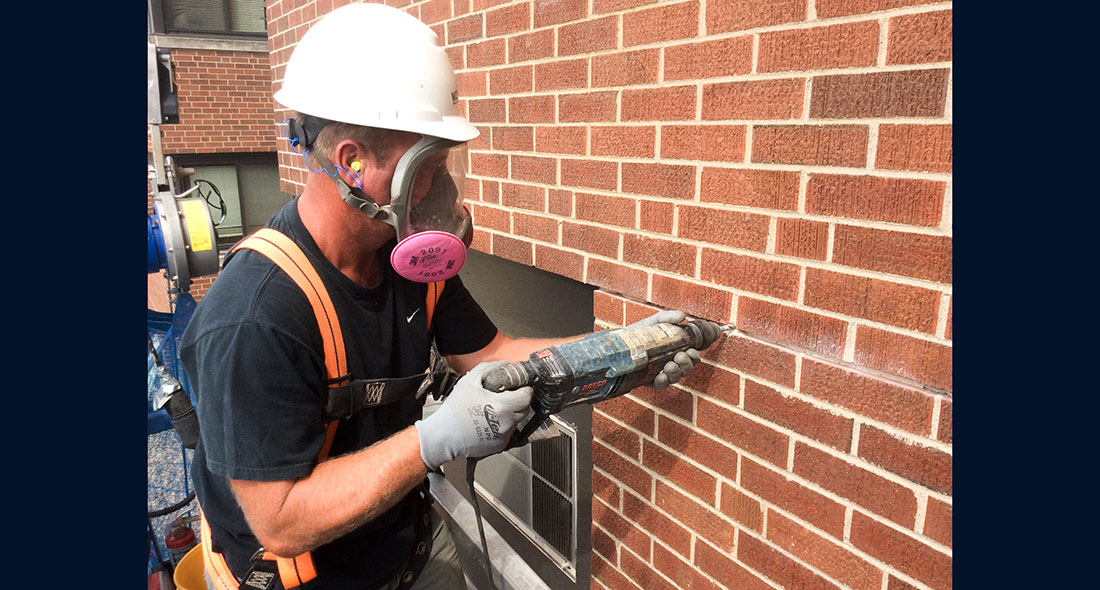 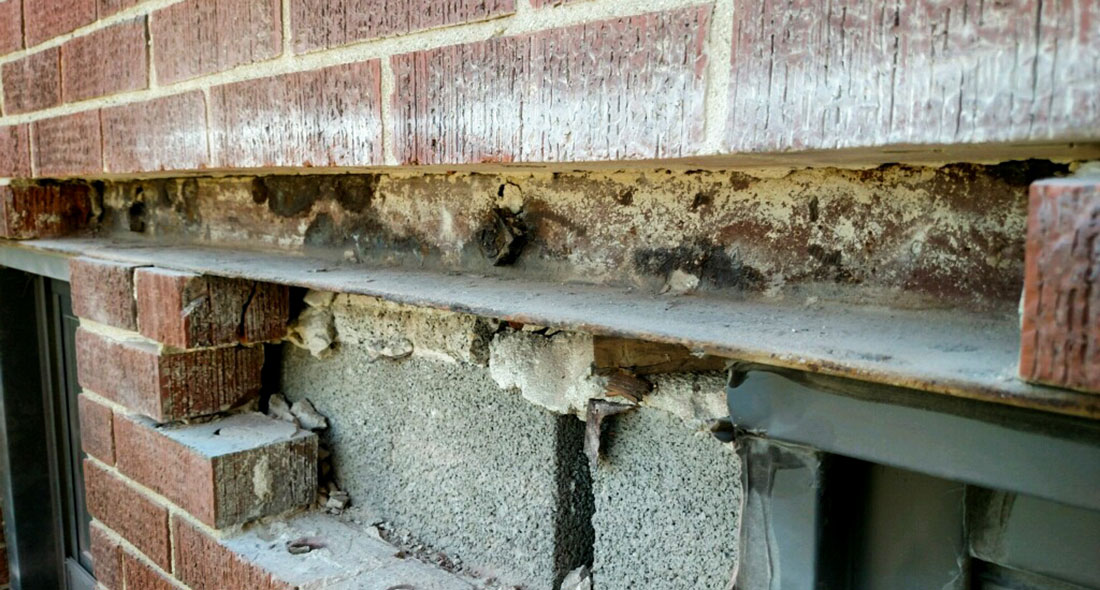 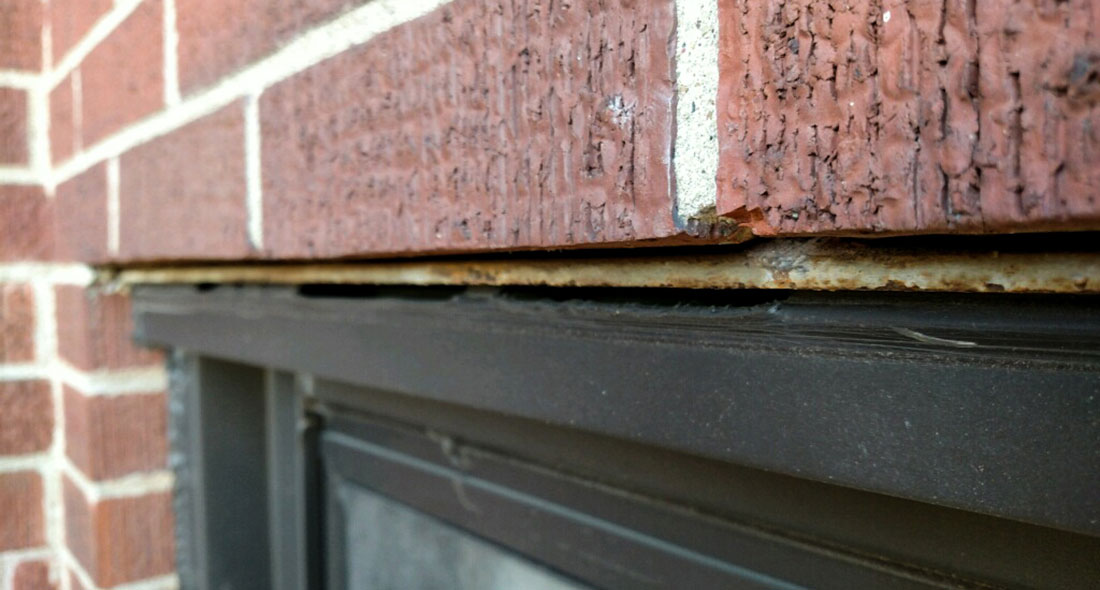 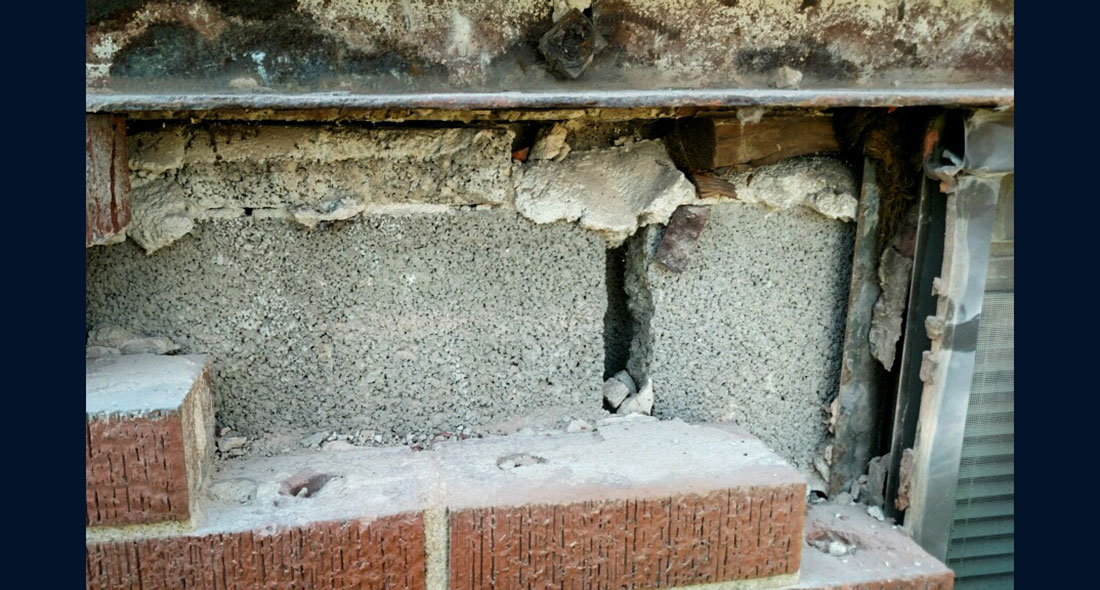 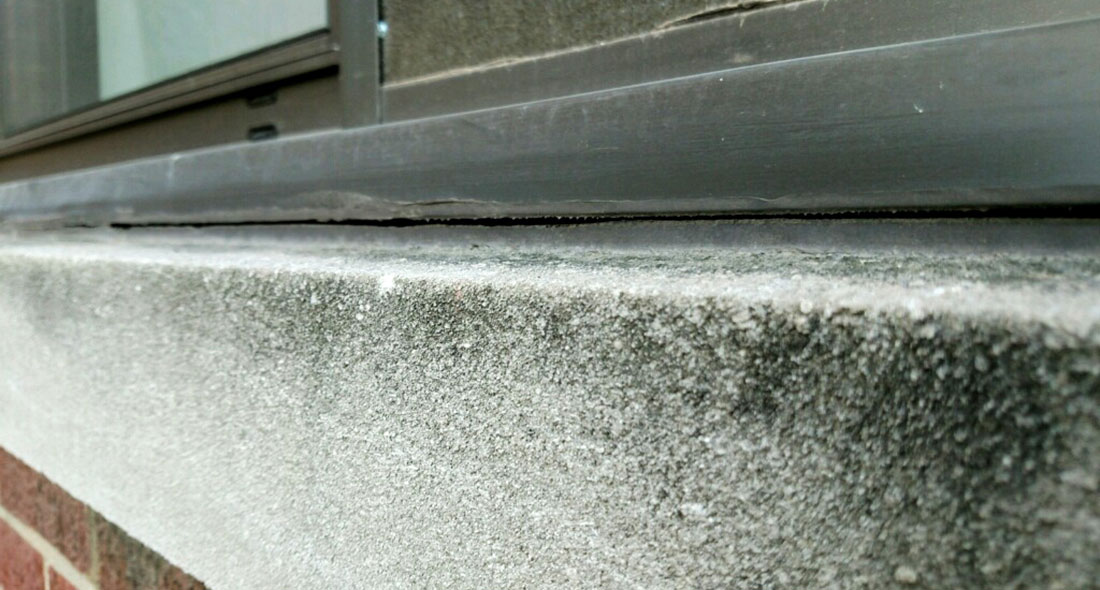 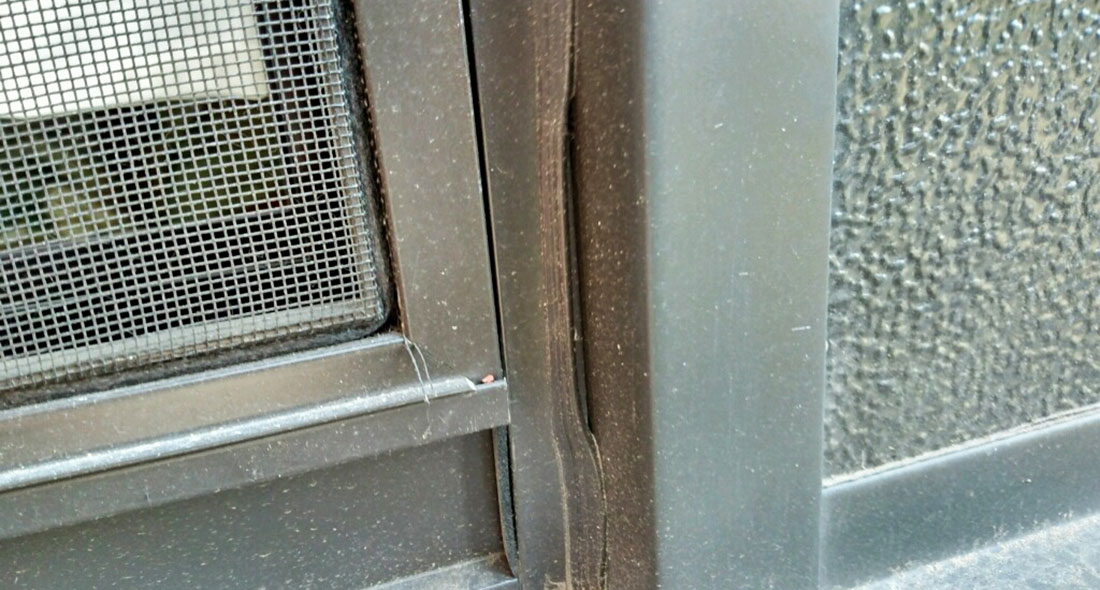 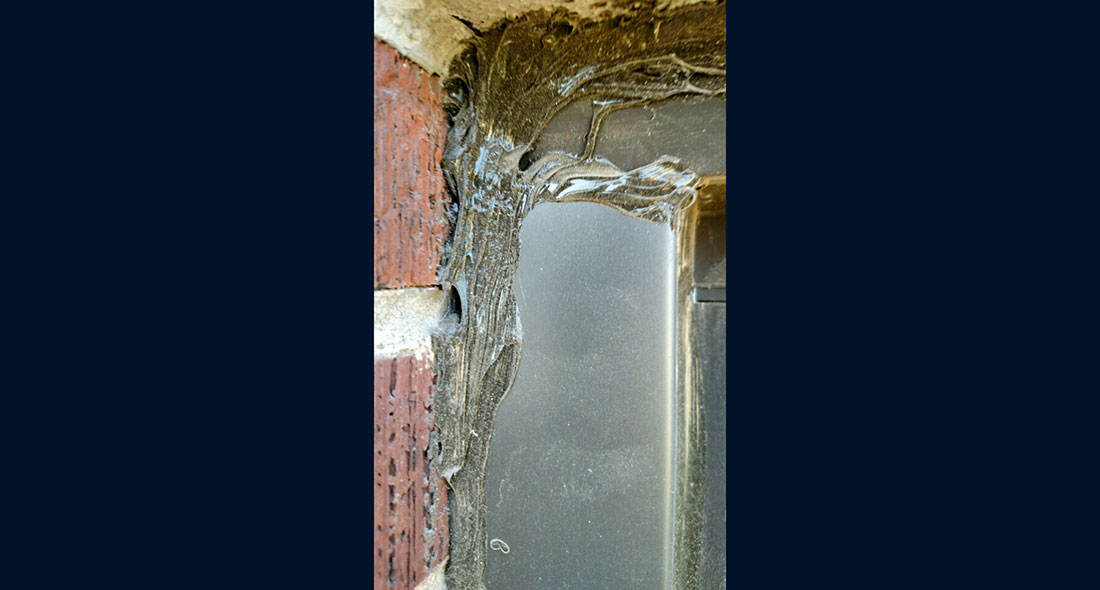 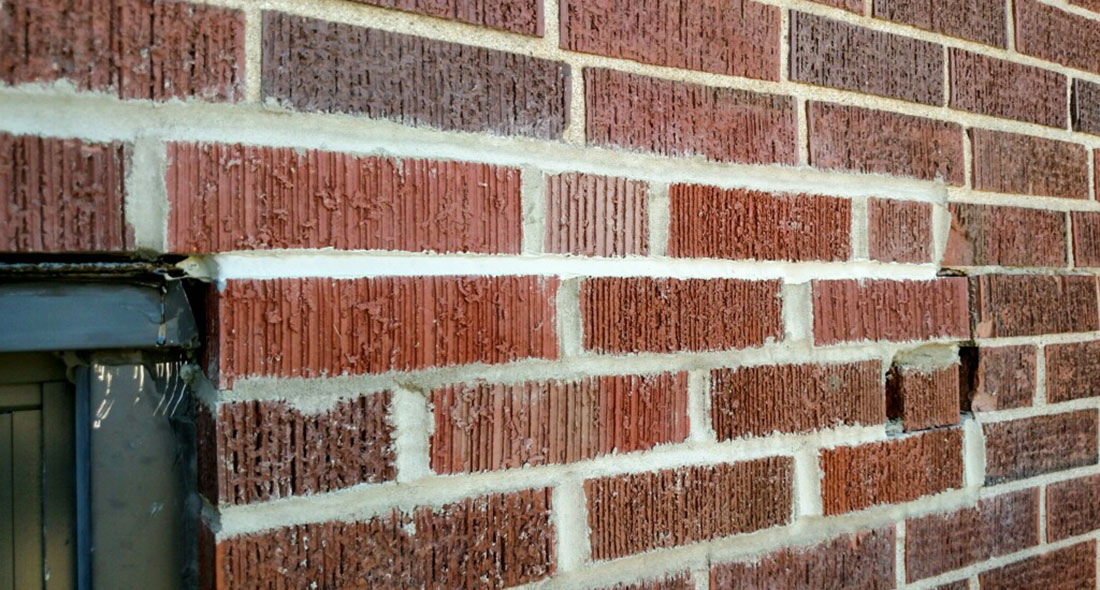 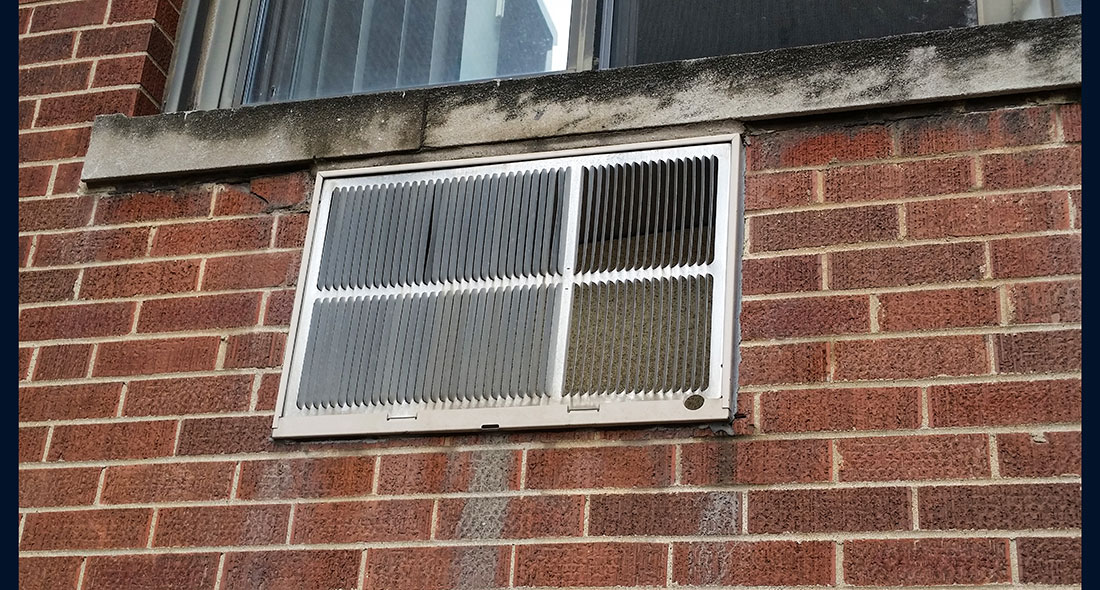 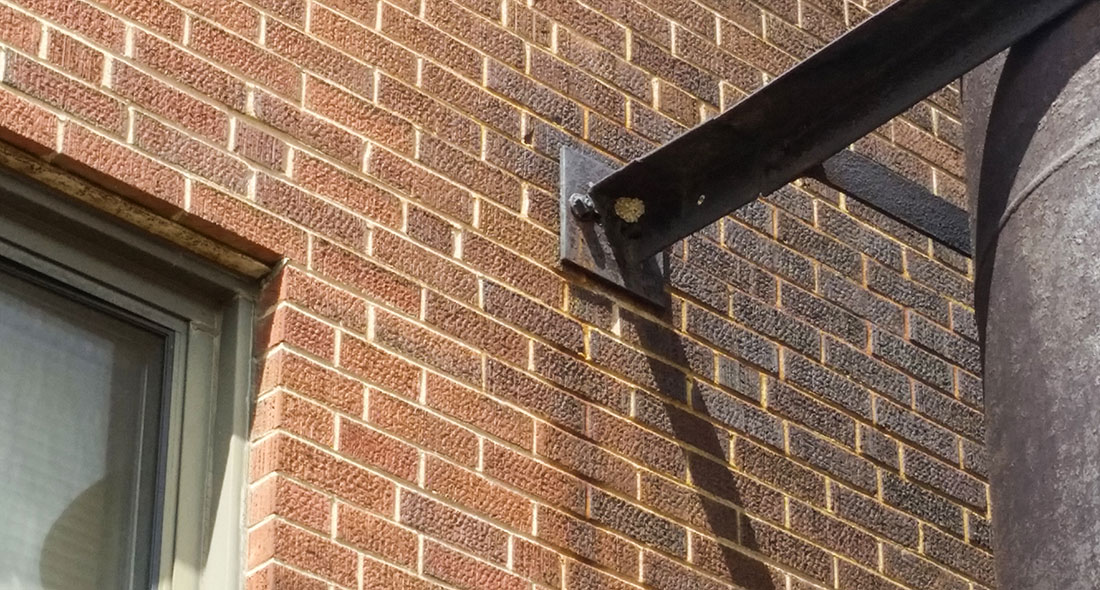 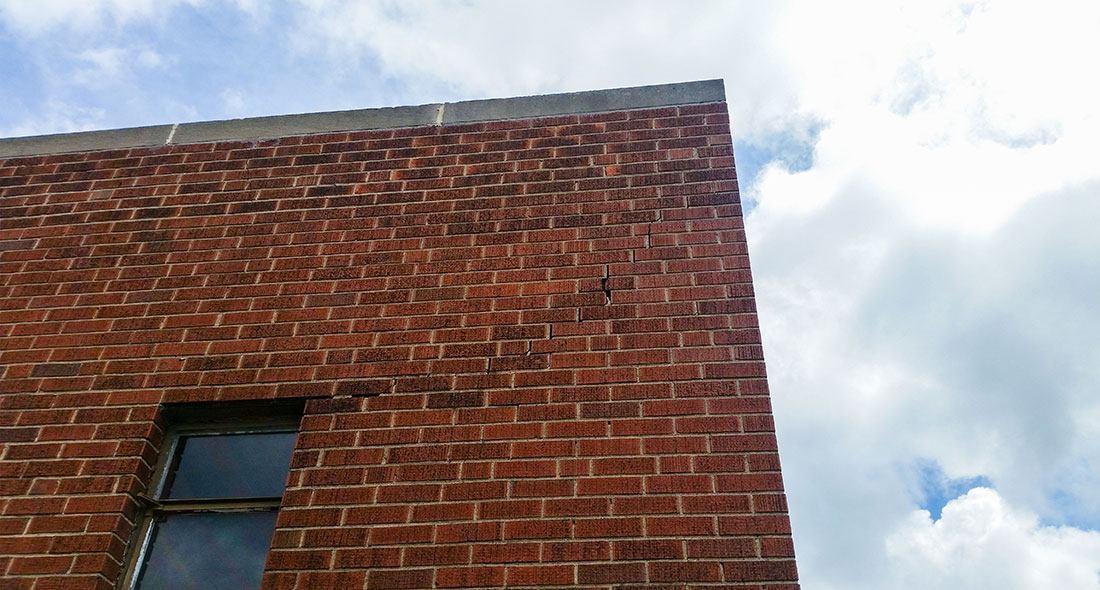 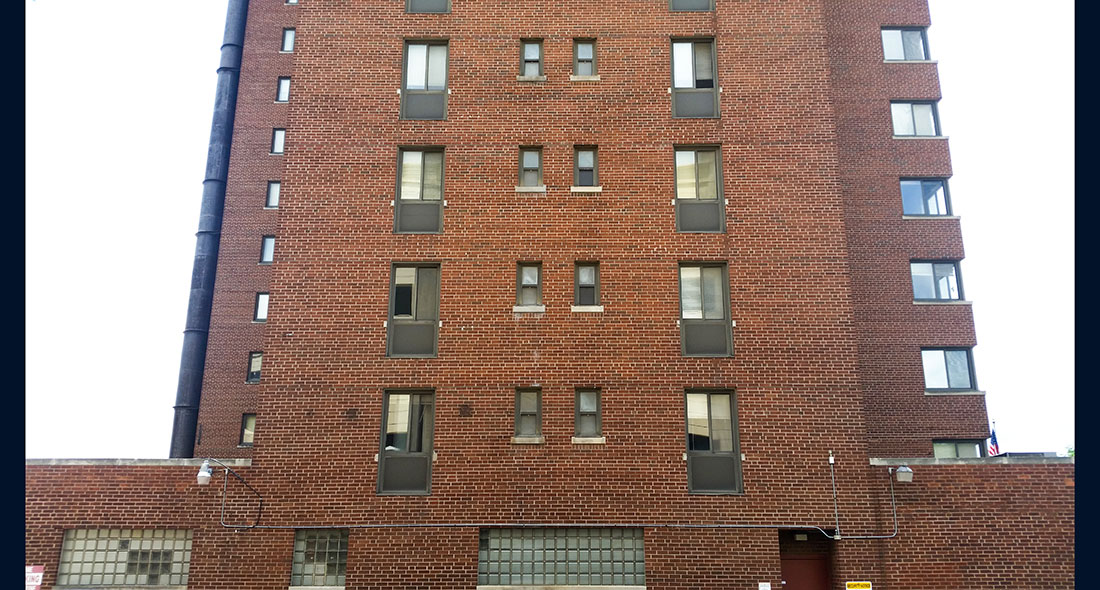 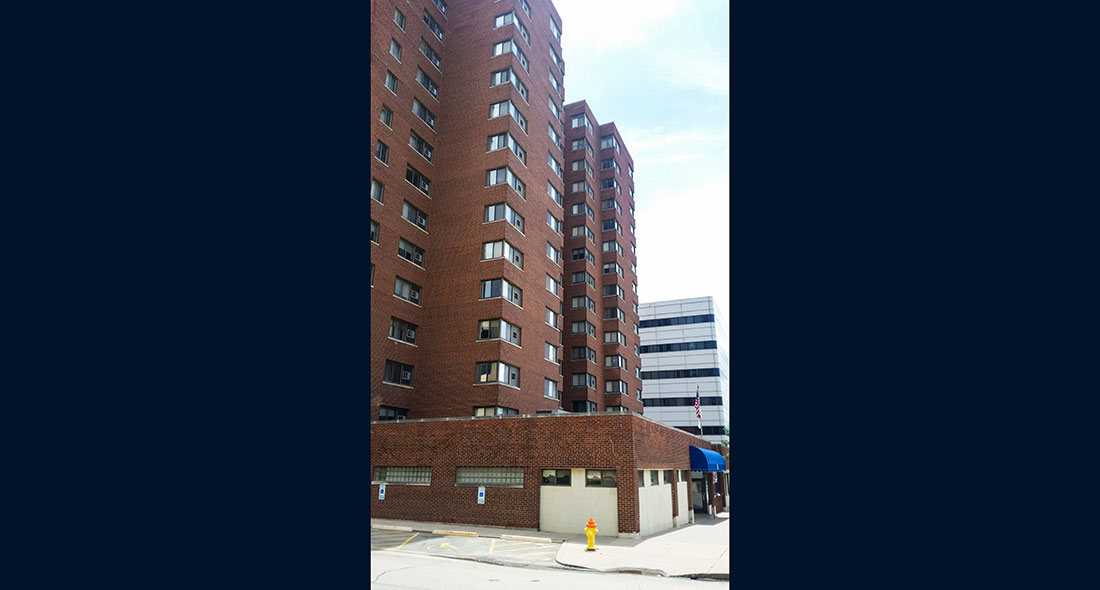 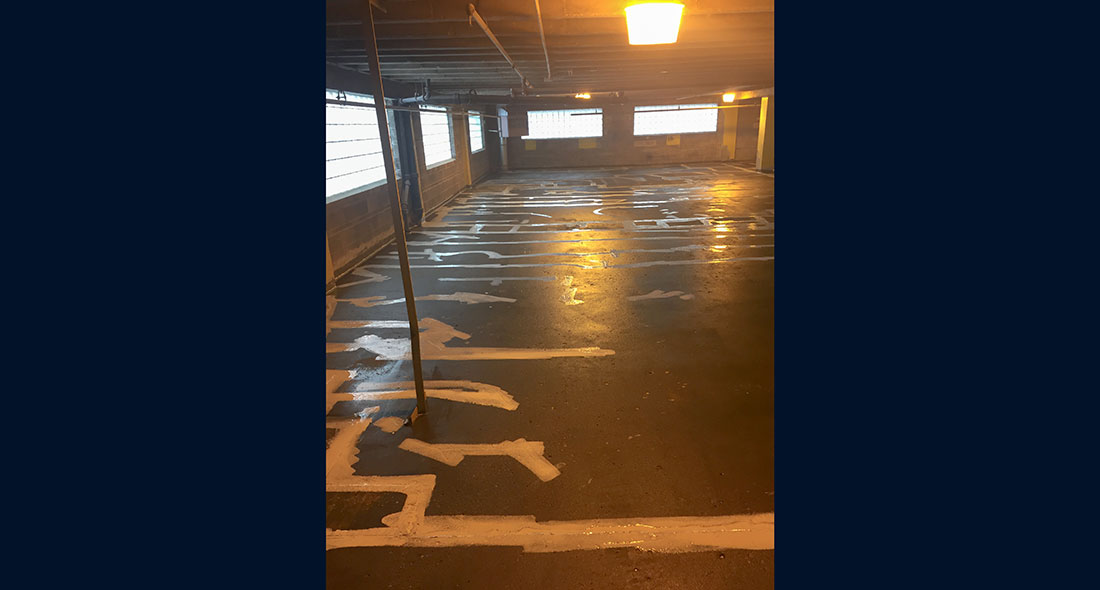 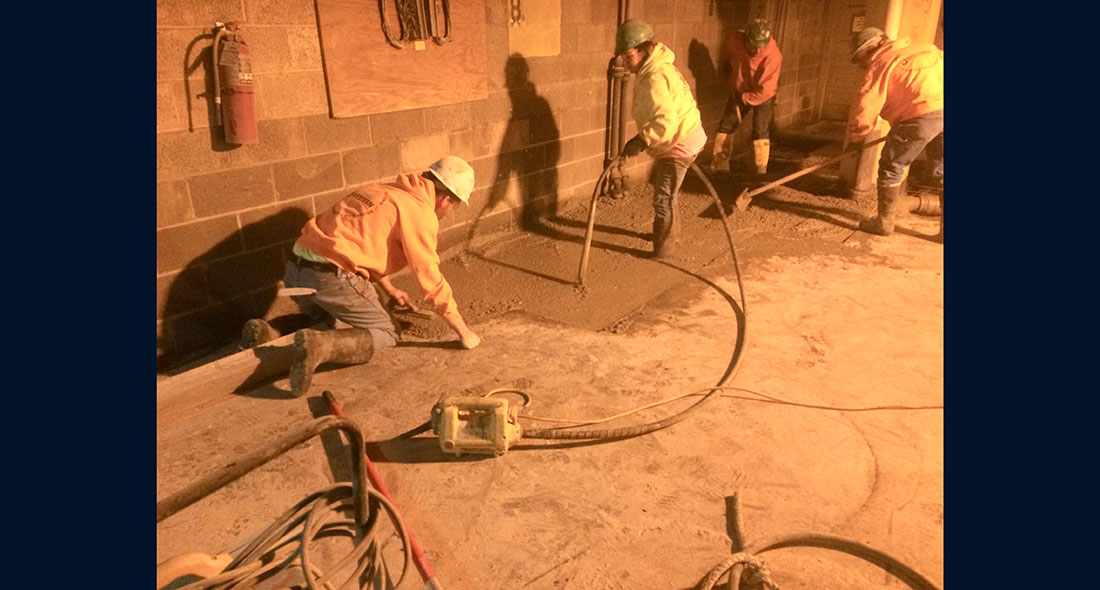 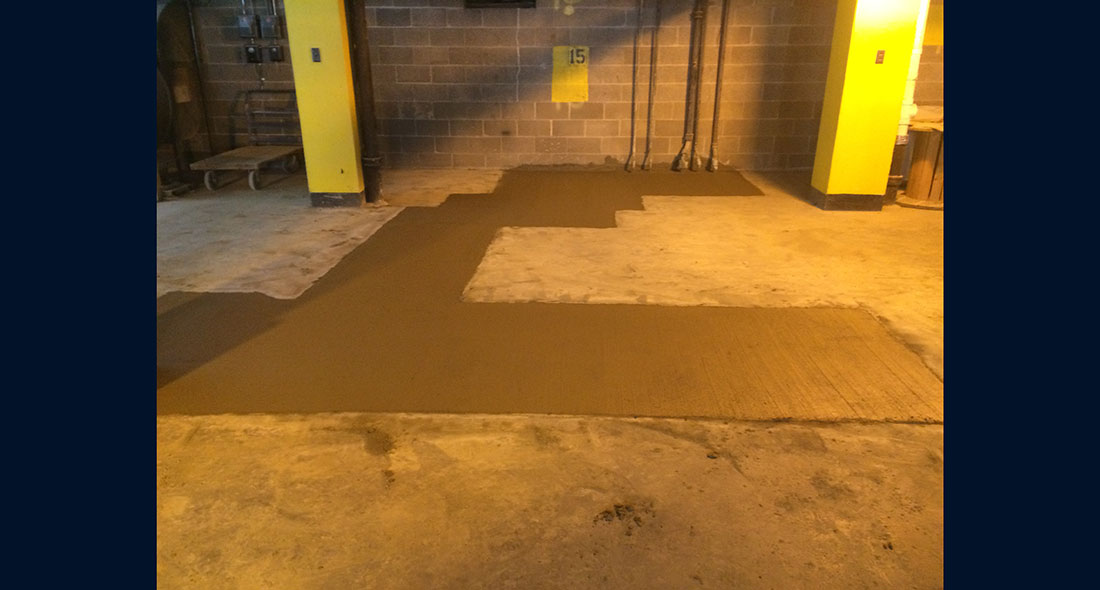 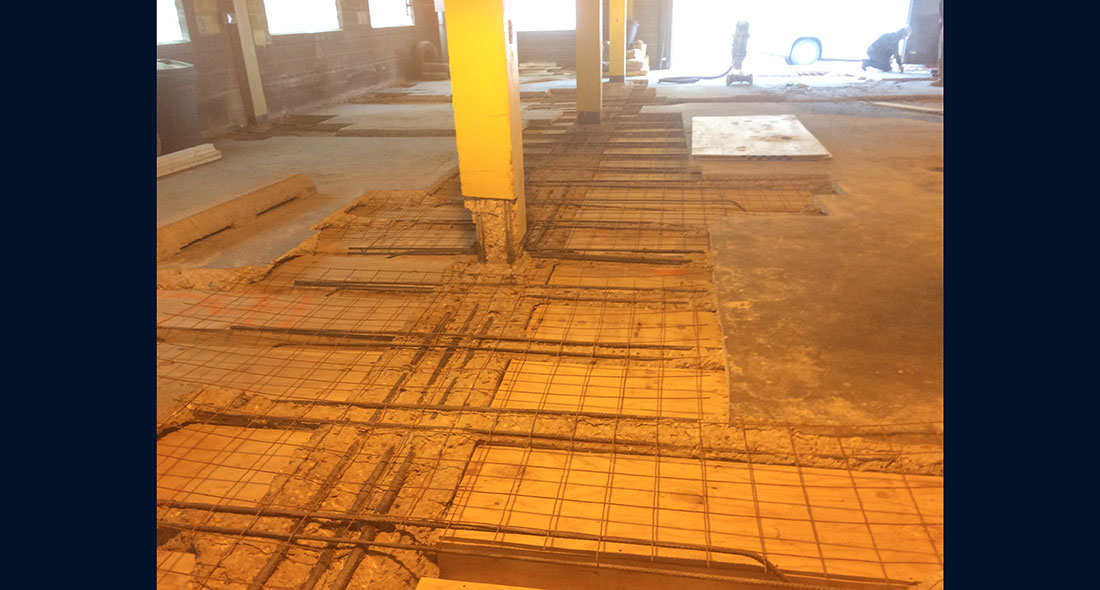 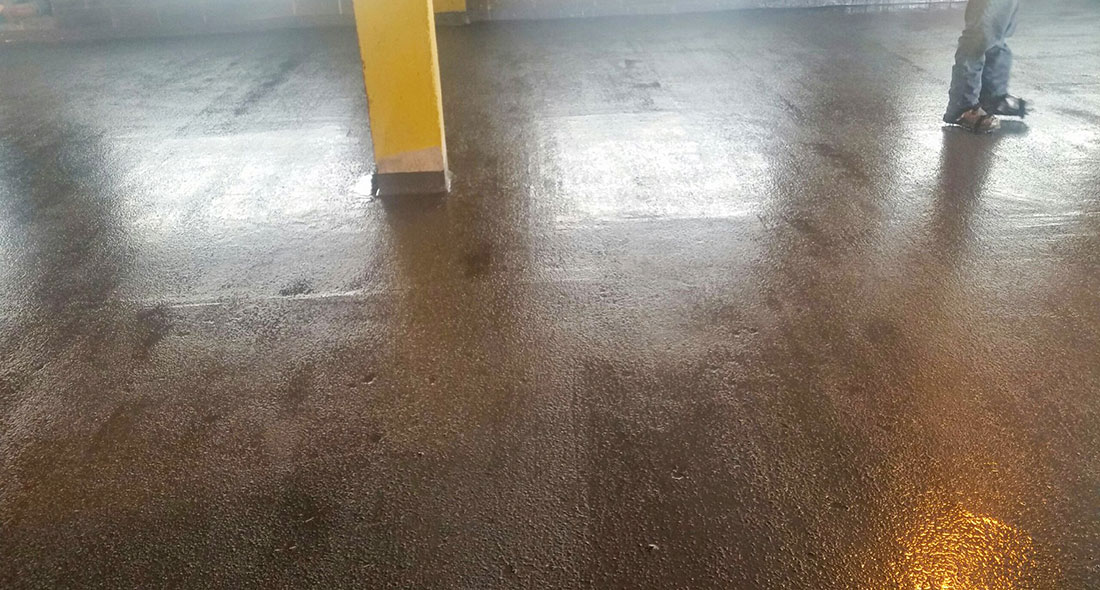 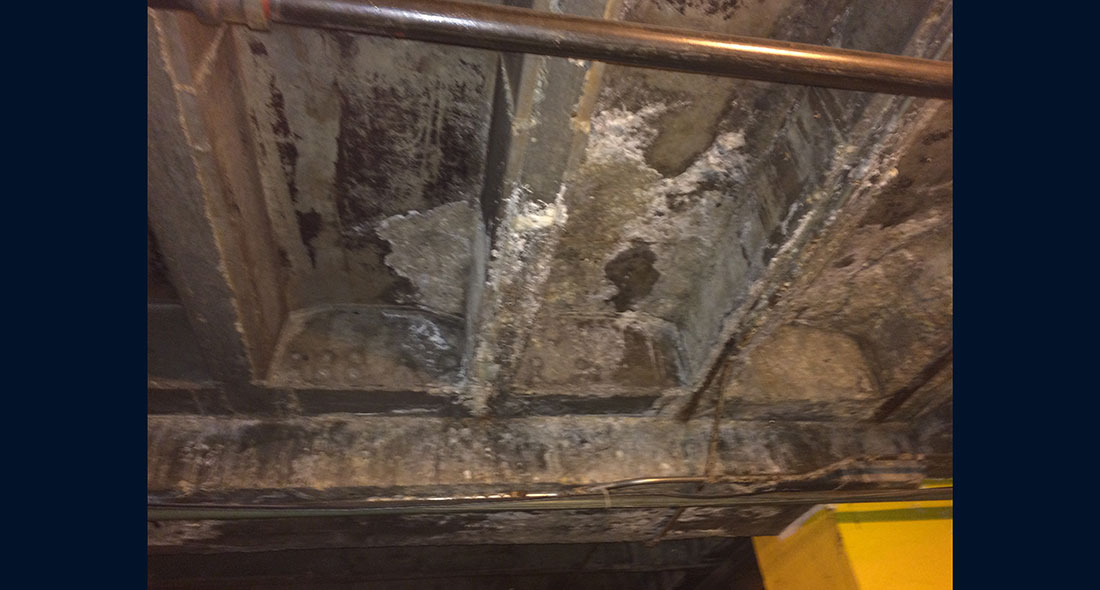