The Crockett Hotel stands near where Davy Crockett defended the southeast palisade of the Alamo during a 13 day siege in February – March, 1836. The property was converted from agricultural to commercial use after the war. In 1909, a fraternal organization built the current six-story building to serve as a hotel and fraternal lodge. The seven-story west wing was added in 1927. The building was carefully renovated to preserve its original grandeur in 1982, earning it a place on the National Register of Historic Structures. In 2007, Western was contracted to clean exterior masonry, perform miscellaneous tuckpointing, apply a clear sealer, and paint all exterior windows, doors, and fire escapes. 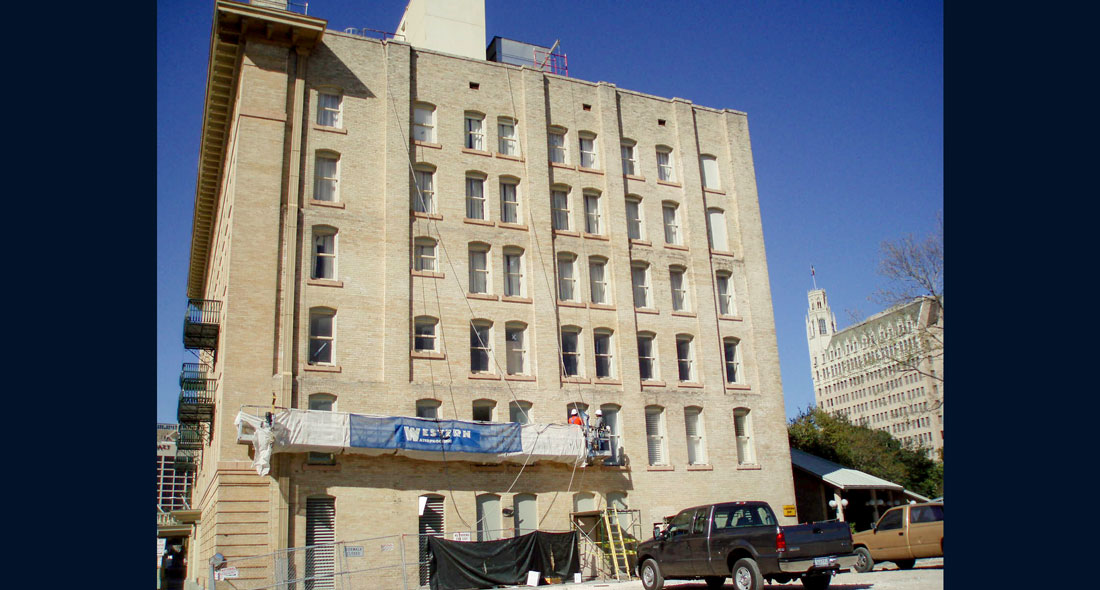 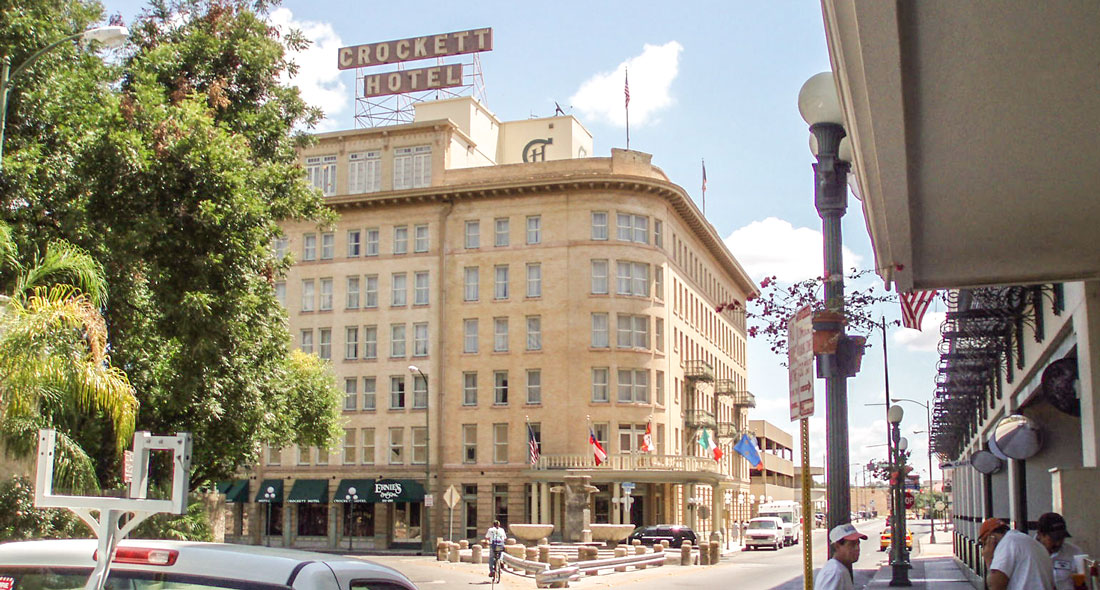