Established in 1854 near the banks of the Red River in a small town called Lebanon, Oklahoma, sat an abandoned, two-story brick structure that once served as a boarding school for Chickasaw Nation girls, an orphanage, then as a manual labor school where Chickasaw children learned agriculture, horticulture, homemaking, sewing, knitting, cooking and housekeeping.  Steeped in Chickasaw history, the structure, named the Burney Institute, had fallen into disrepair when it was abandoned some time after 1910.

In 2014-15, Chickasaw Nation officials funded a complete restoration of the historic landmark for possible use as a museum. Western Specialty Contractors – Dallas, Texas Branch was hired to tuckpoint the structure's entire brick facade, as well as re-build interior and exterior brick walls and corners, and provide structural anchoring at the cracks.

Restoration of the building's exterior was a challenge for Western's crews in terms of specifying modern materials that were compatible with materials used in the original construction. It was discovered that fine sands from the nearby Red River were used to make the original mortar and the bricks themselves. Western used modern technology to determine the best mortar mix for the job.

“We sent the mortar to a testing facility in Iowa to determine its exact makeup,” said Dallas Branch Manager Ben Grandbois. “Once we knew what it was made out of, we worked closely with a concrete and mortar company and the architect to find the most compatible material to use. We ended up using a Type O mortar as a match.”

Due to a limited supply of bricks, Western crews got creative and used salvaged bricks from the building's interior walls to match the existing exterior facade, as well as bricks taken from footings beneath the main floor that were replaced with structural steel supports.

Multiple cracks toward the bottom of the building caused by more than 100 years of ground settling were also repaired using helical anchors set into epoxy at angles to stitch the cracks prior to any wall repairs. Using an IBIX grout pump allowed Western crews to increase production on the massive tuckpointing job by 200%.

Experience and a little ingenuity by Western enabled crews to create the ever-so-slight concave finish on the mortar joints to match the building's original finish.

“The finish of the original mortar joints did not allow for the typical striking we see most commonly today,” said Grandbois. “In order to maintain the historical significance and receive approval from the Chickasaw Nation, we performed many different mock-ups. Having a very seasoned foreman on the job helped tremendously as we tried many unique approaches. We eventually settled with a flush struck joint, followed by a light rake when the mortar had cured to an exact hardness.”

Western was able to complete the project within 14 months, on time and within budget.  The project was completed in April, 2015. 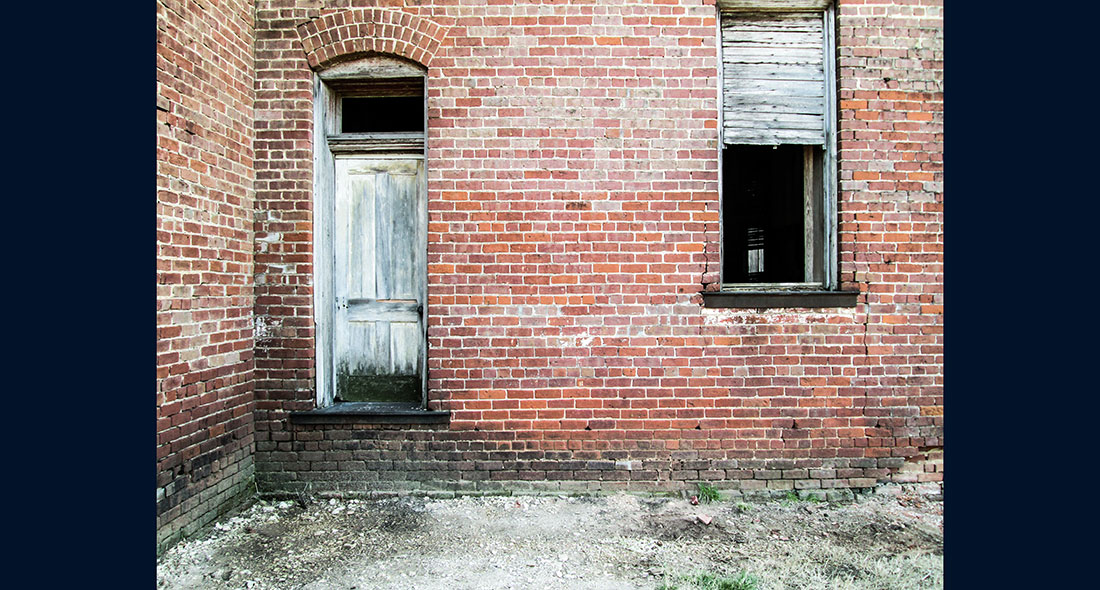 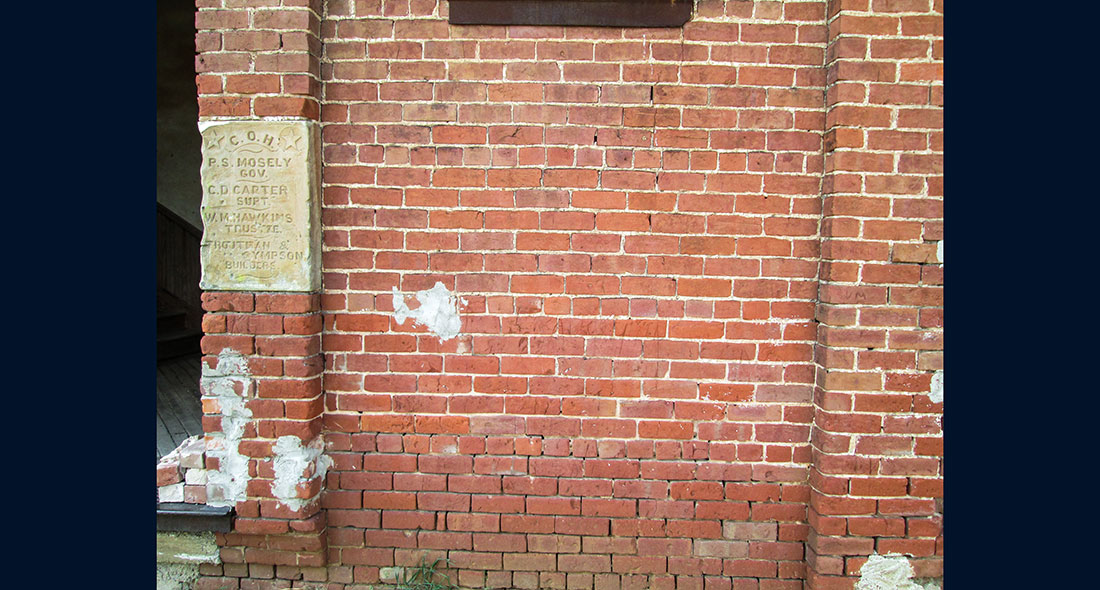 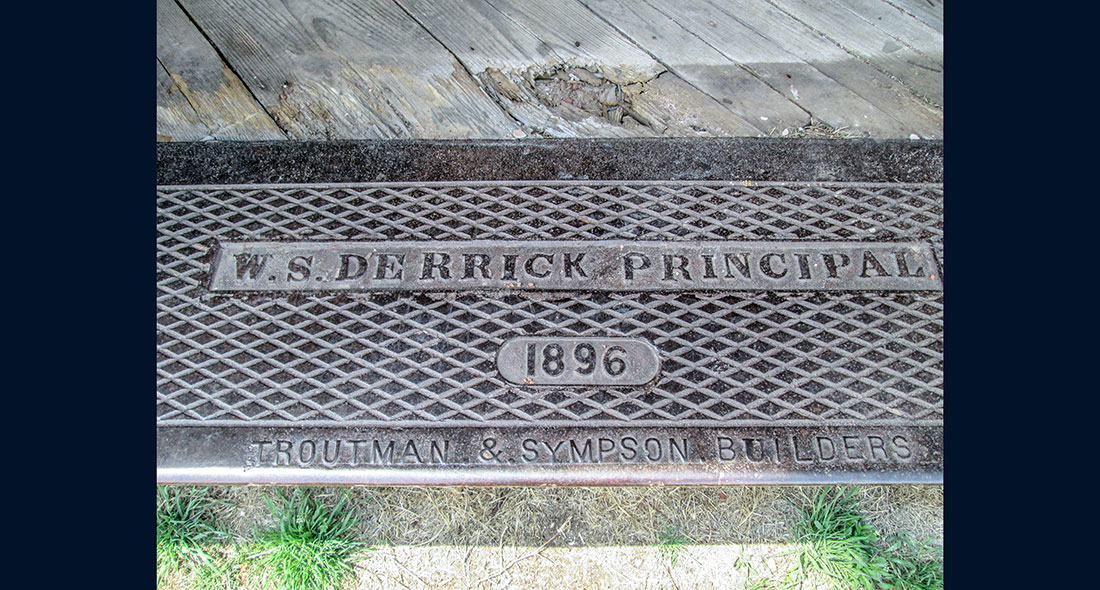 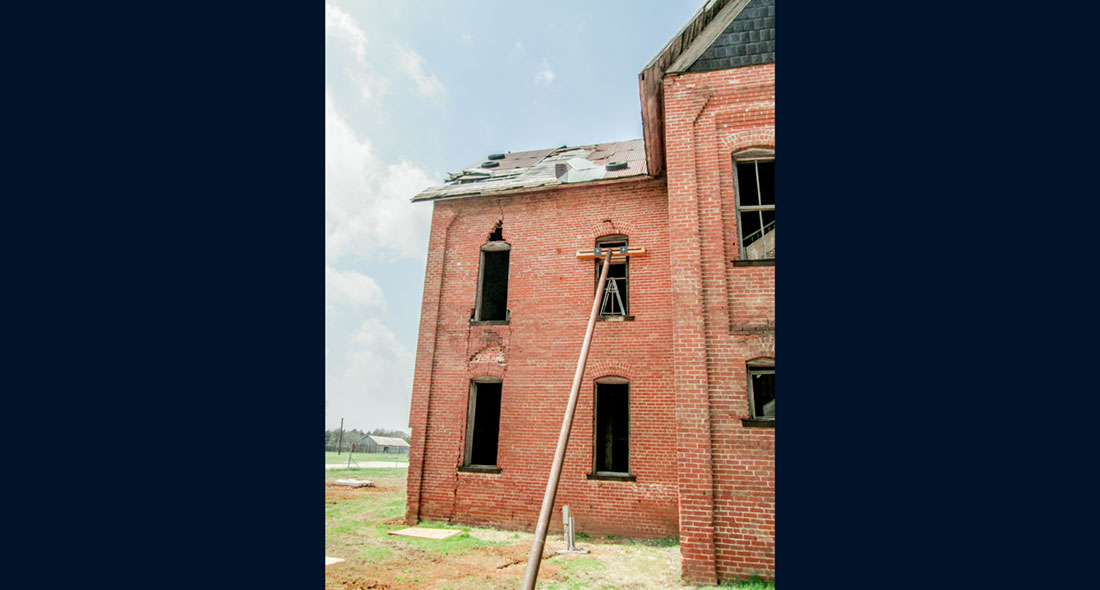 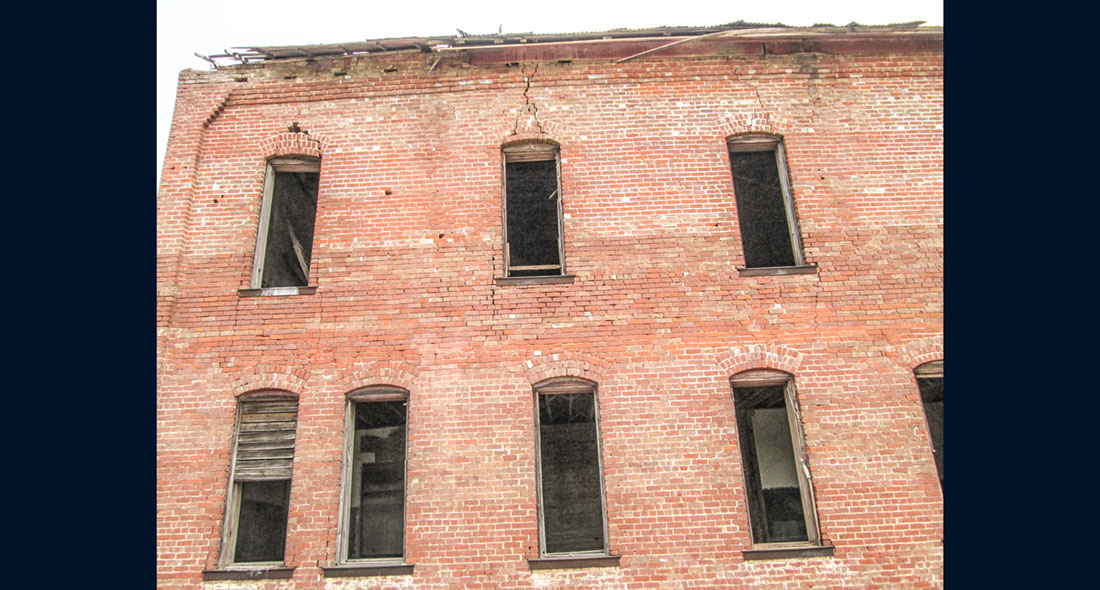 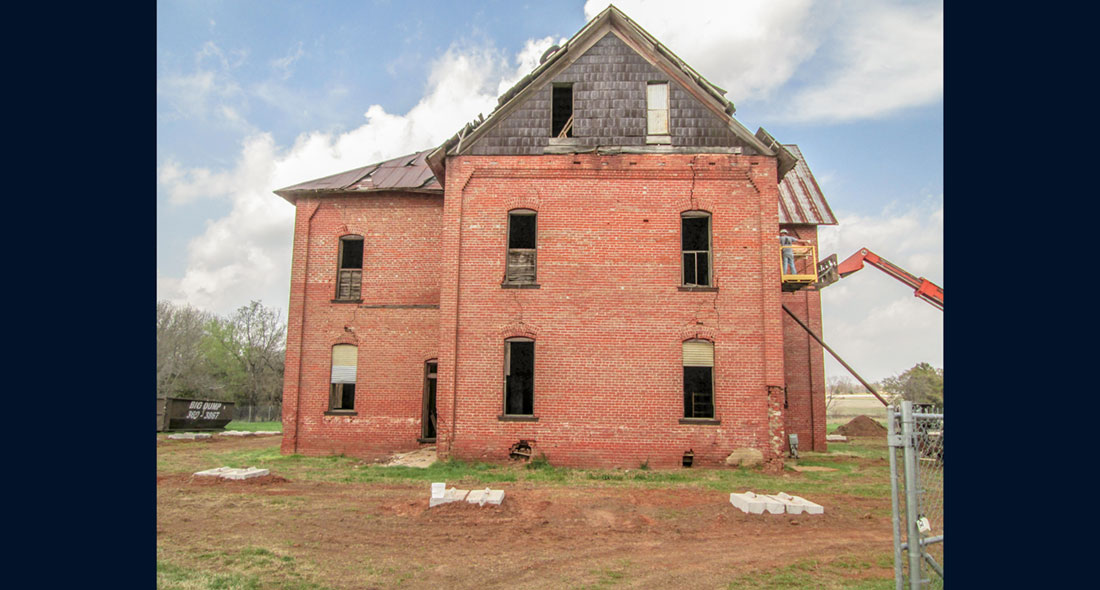 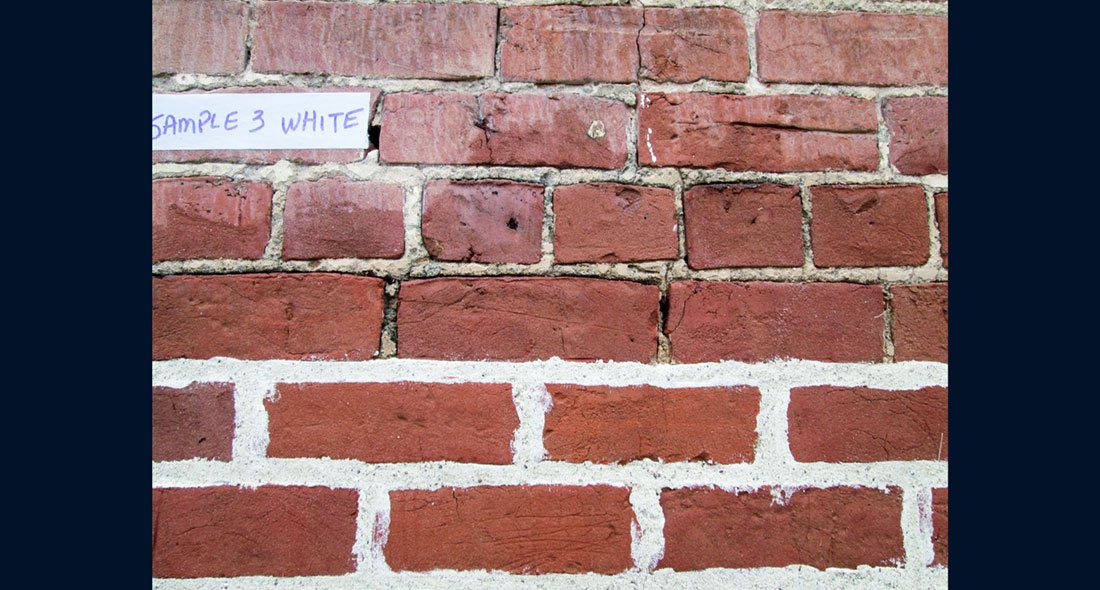 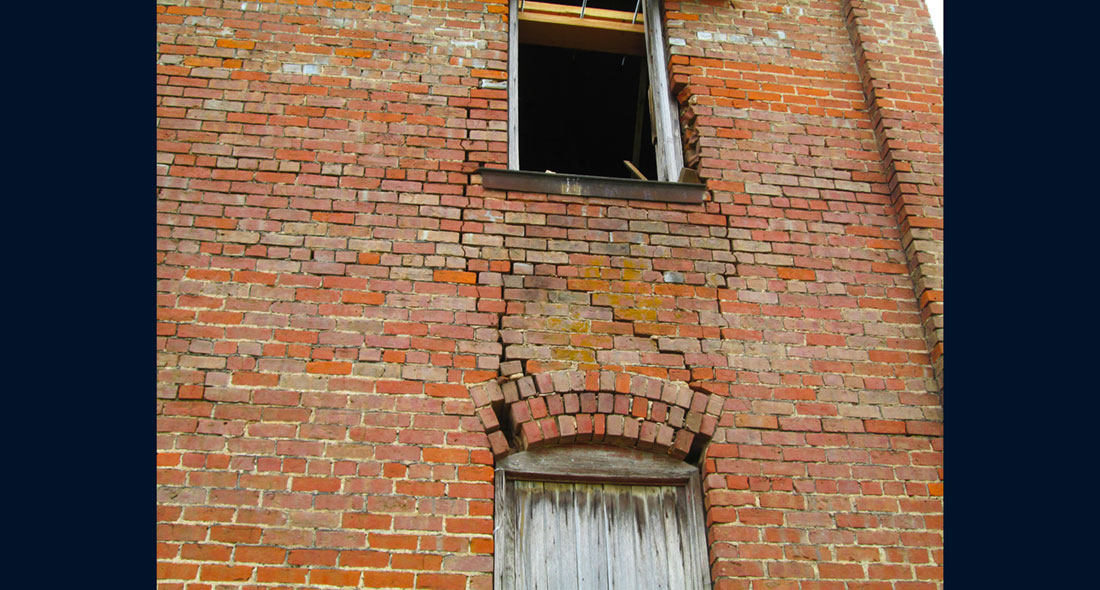 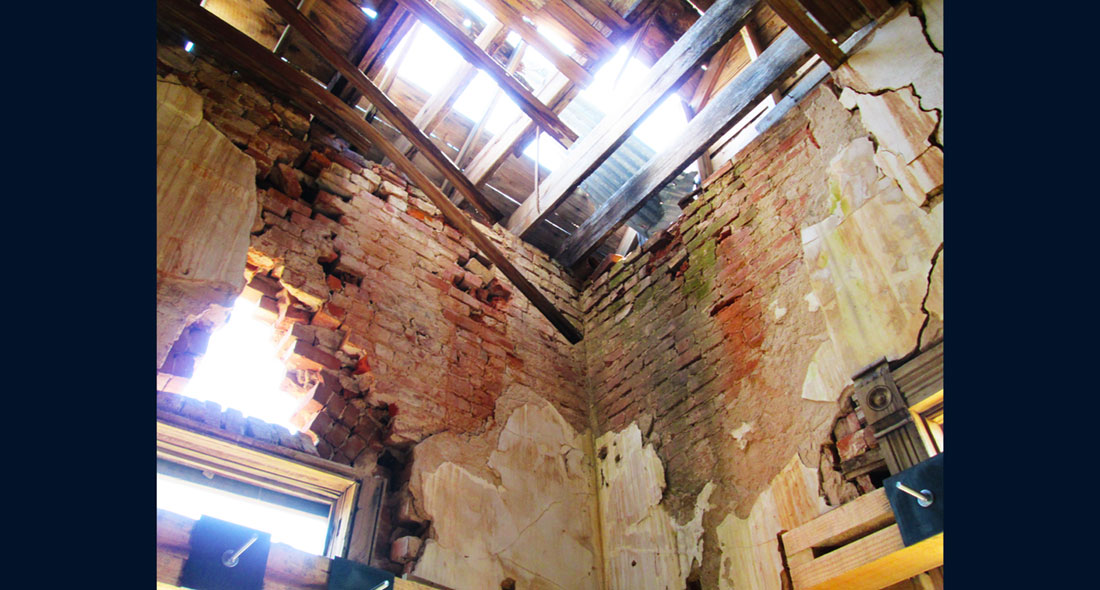 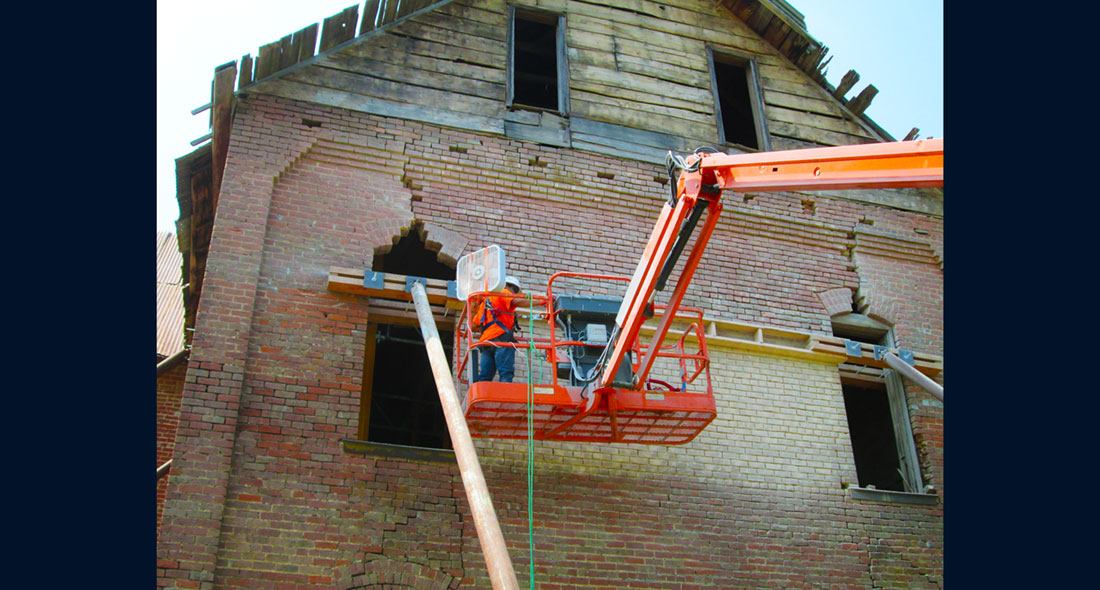 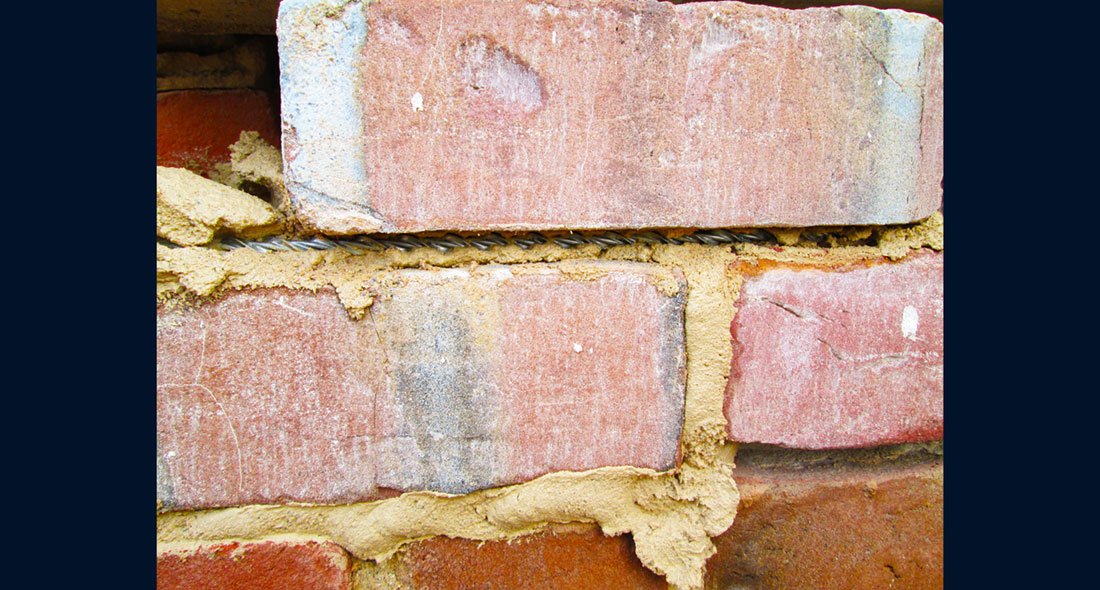 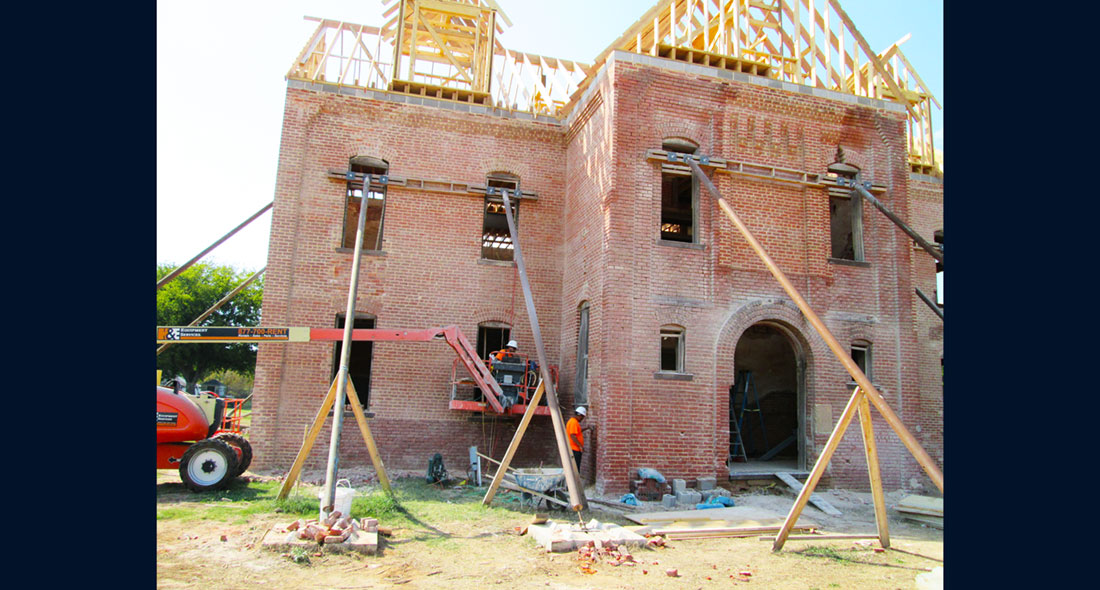 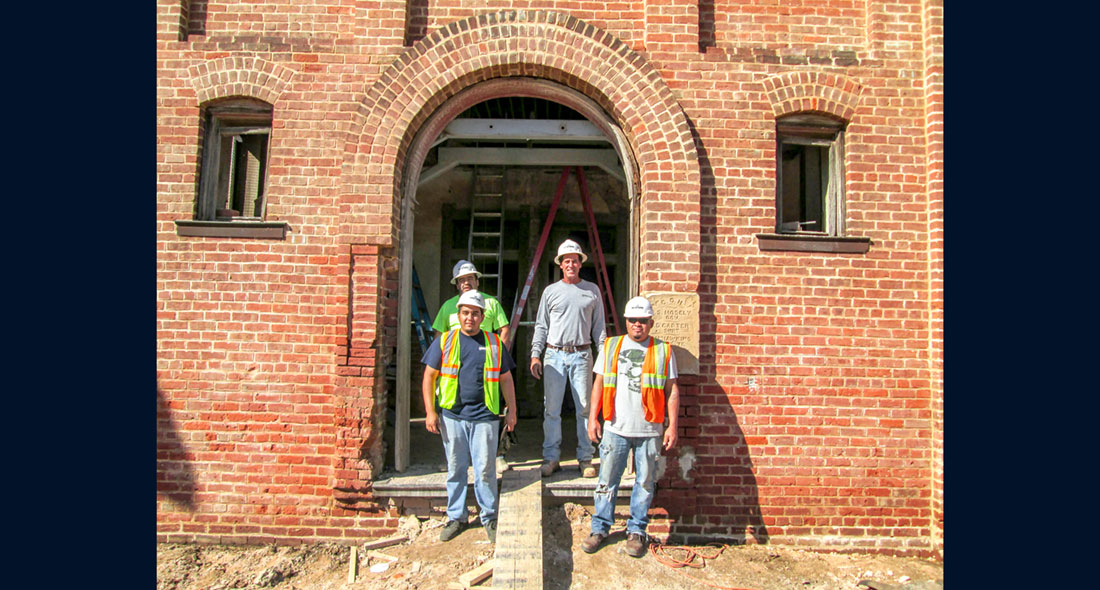 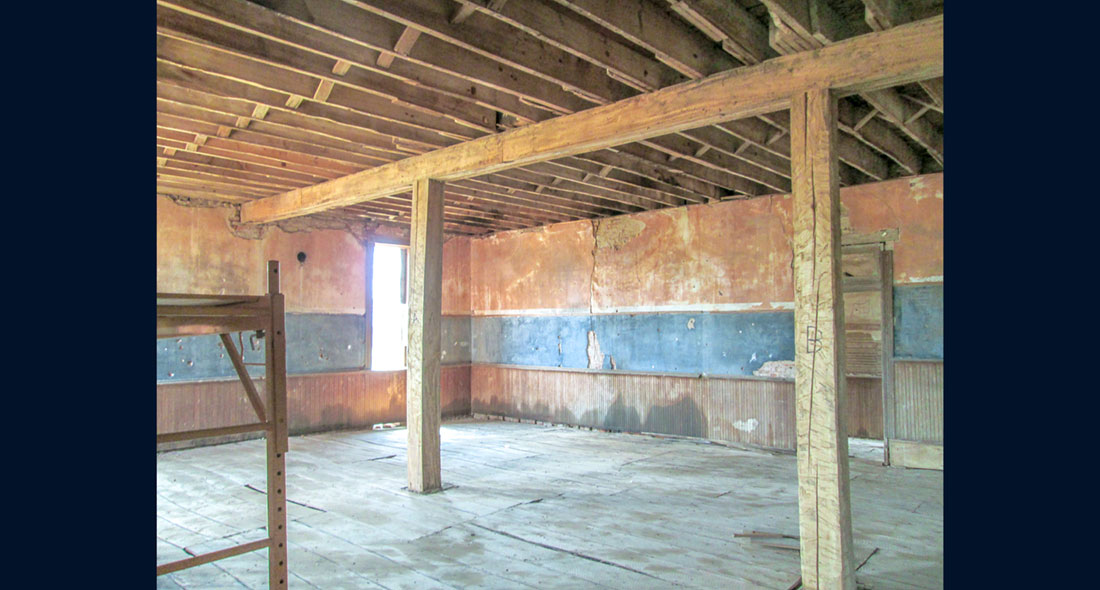 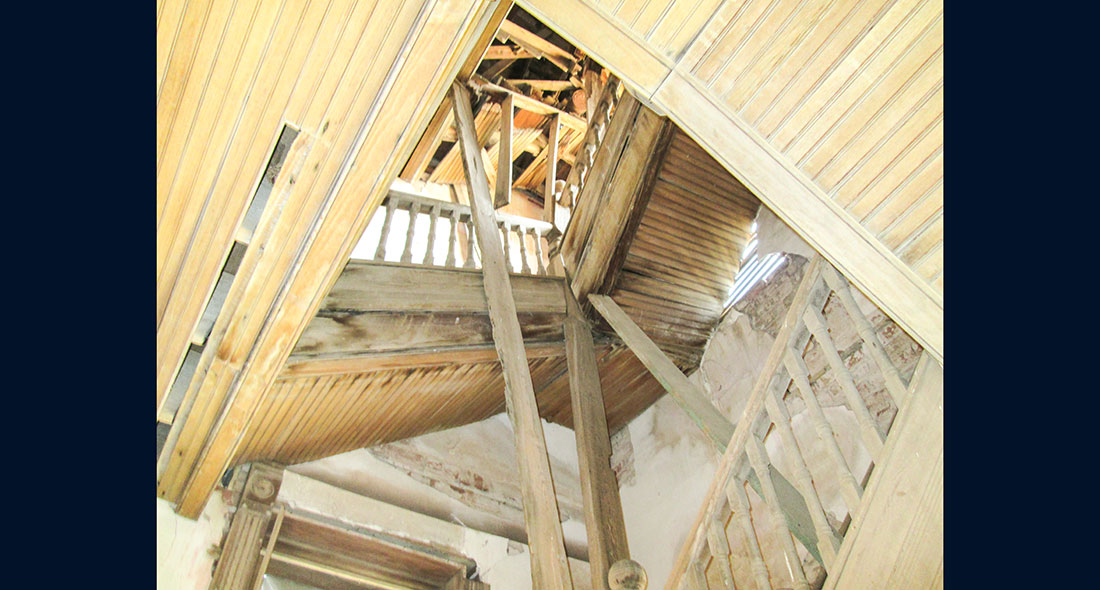 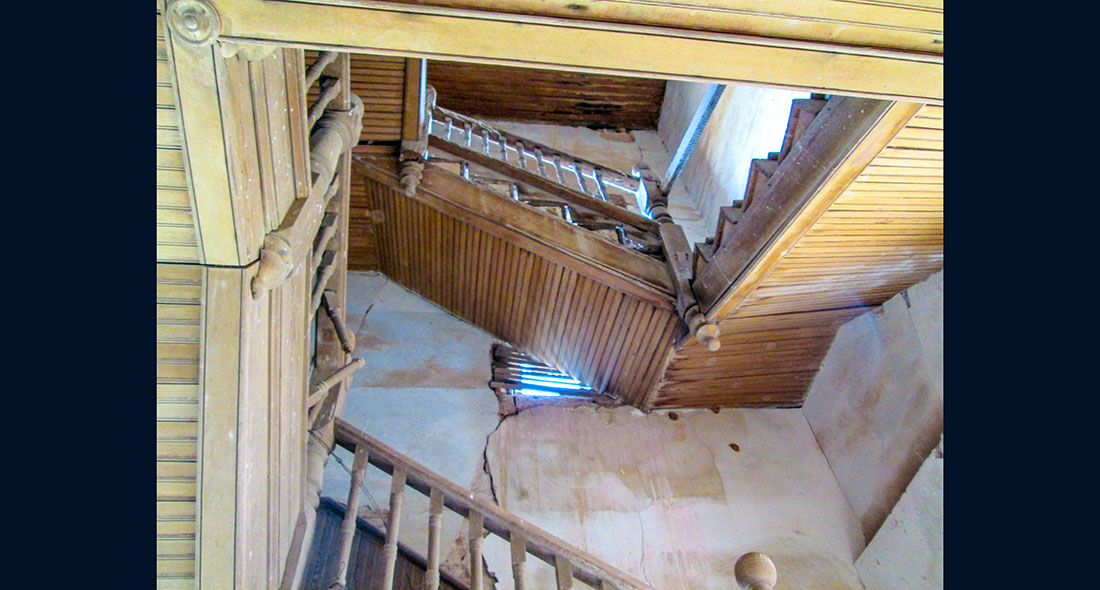 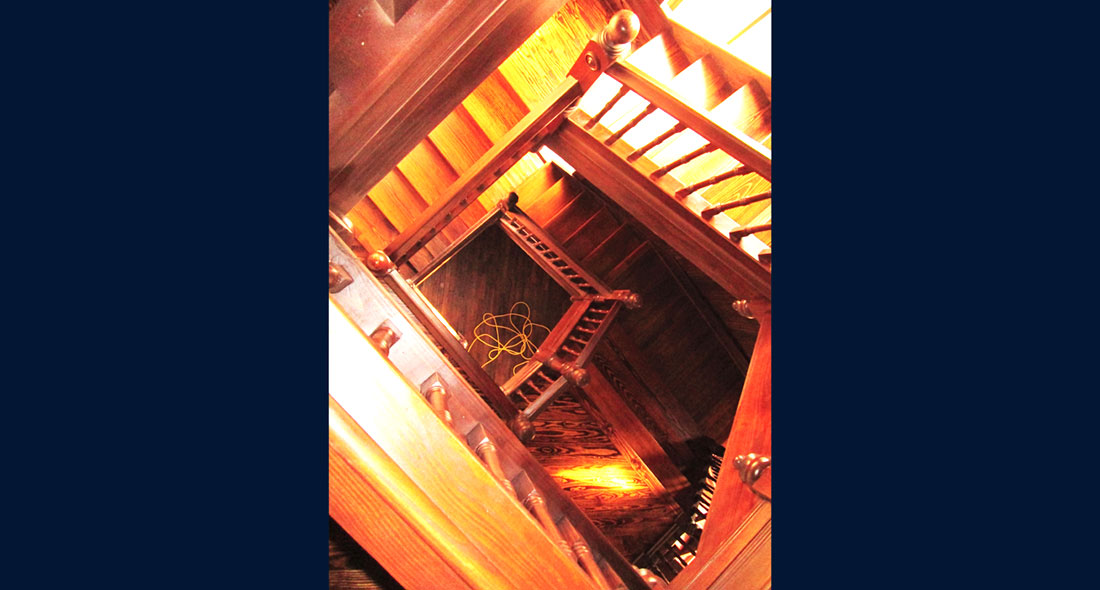 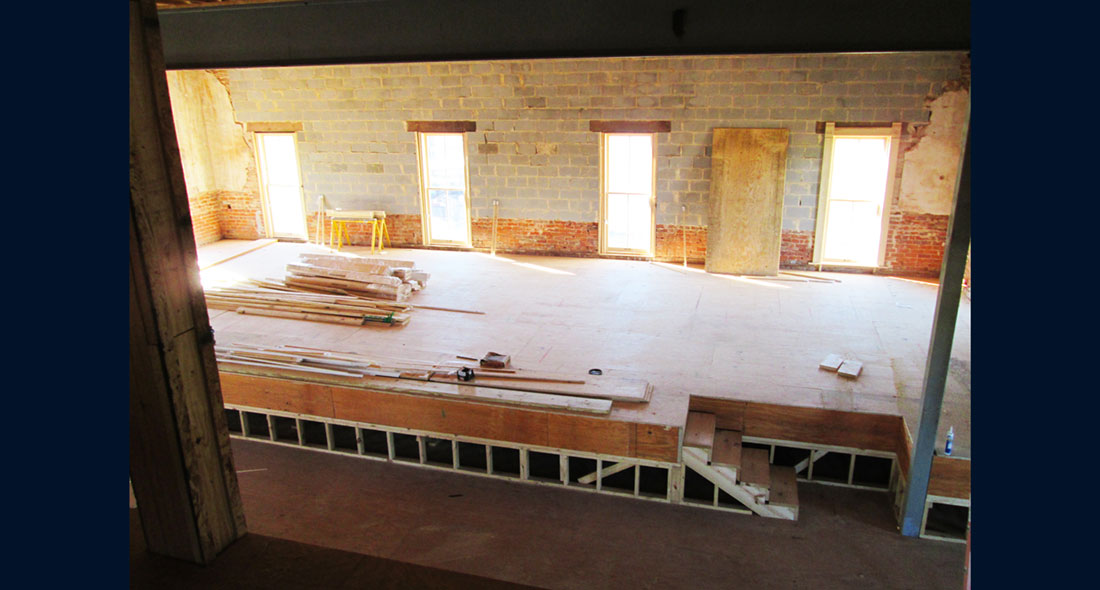 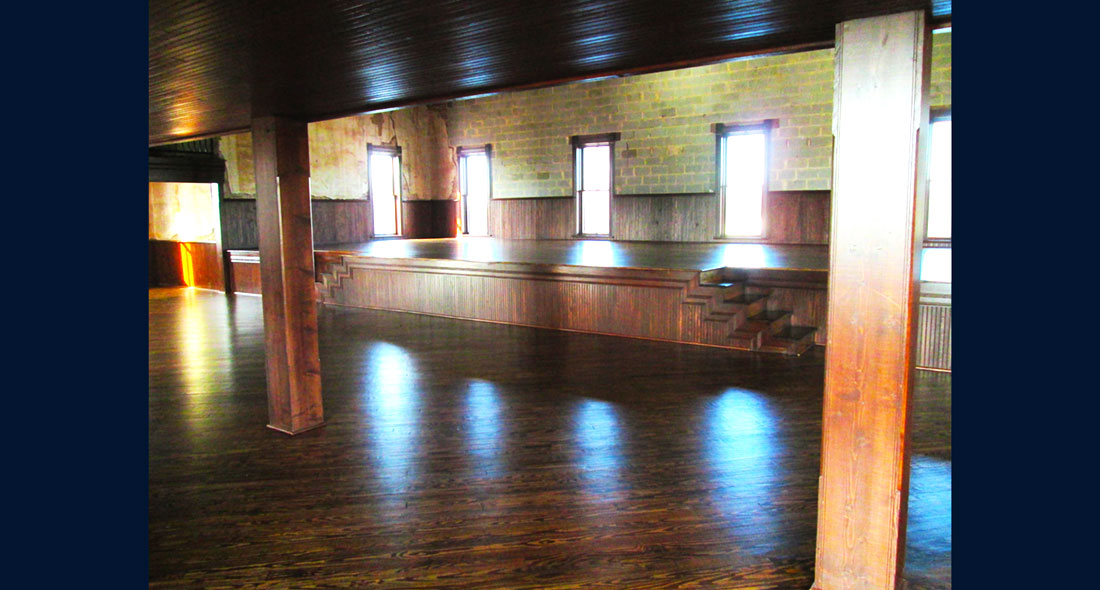 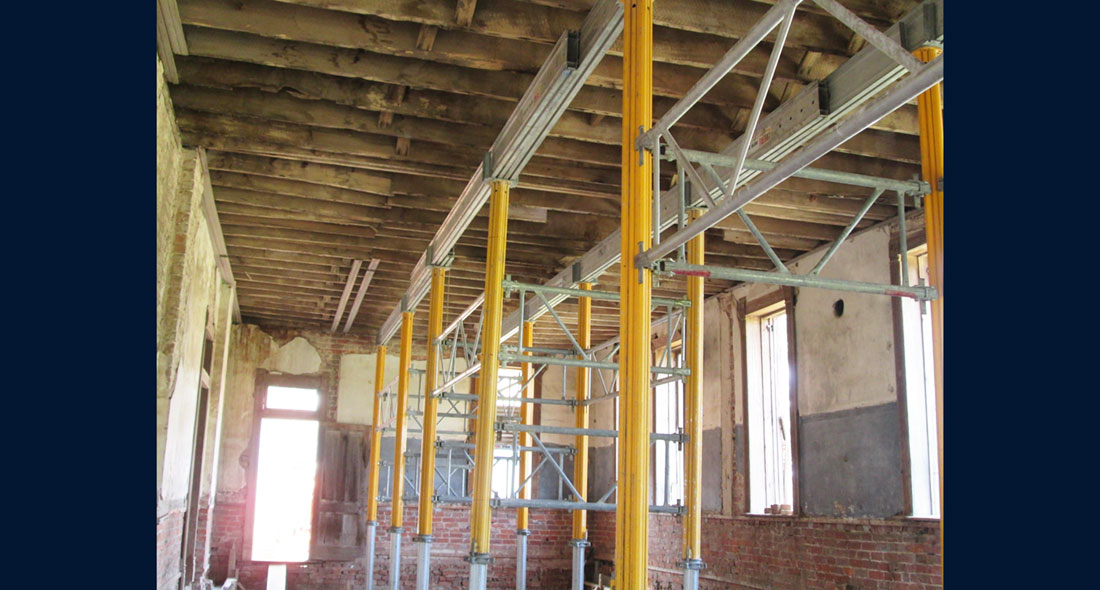 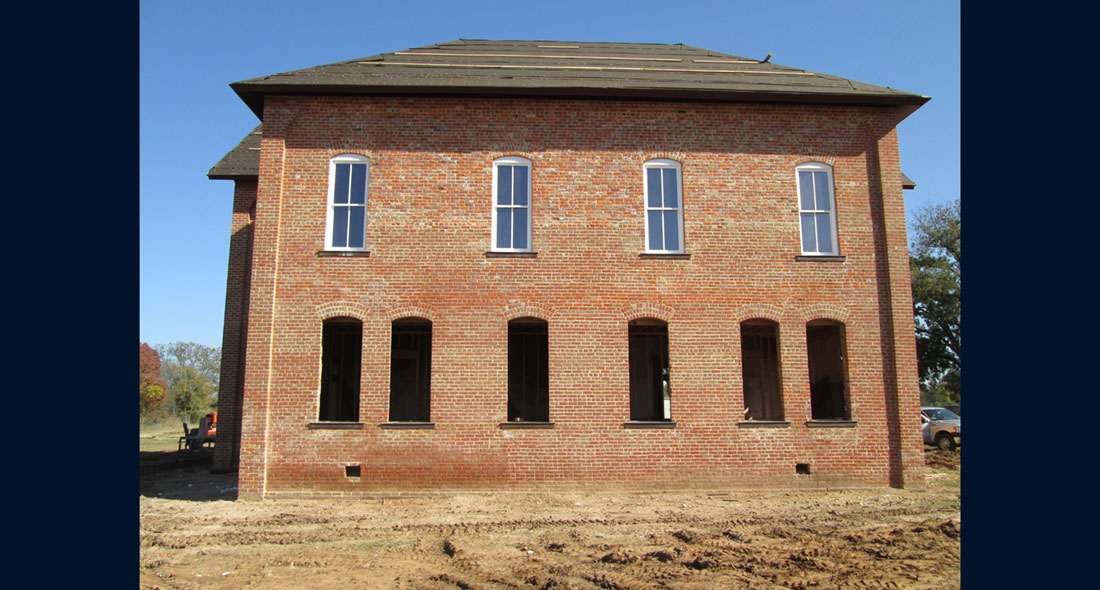 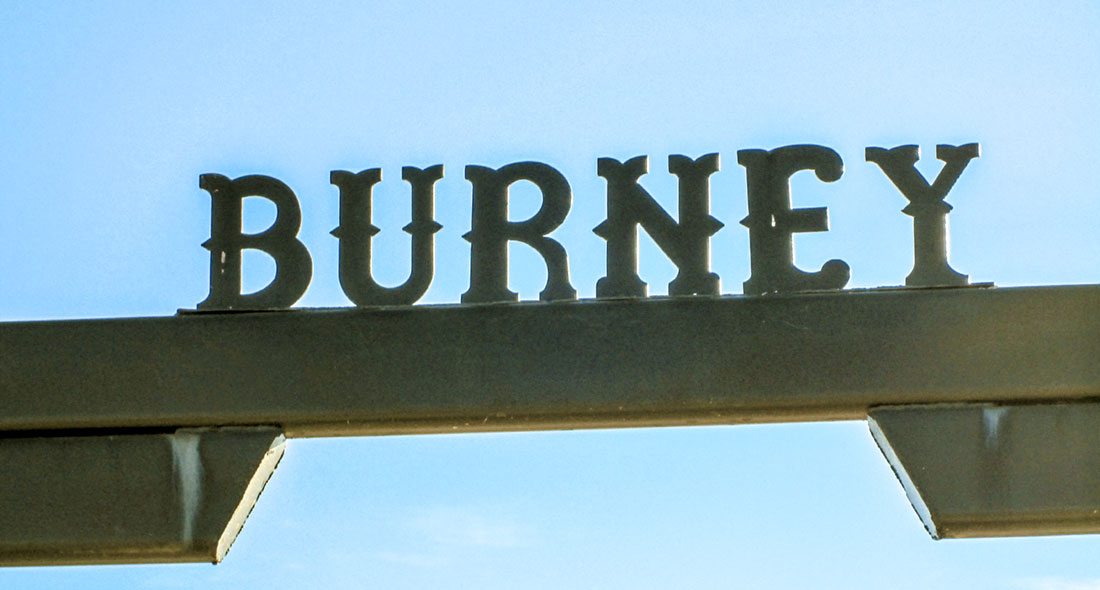 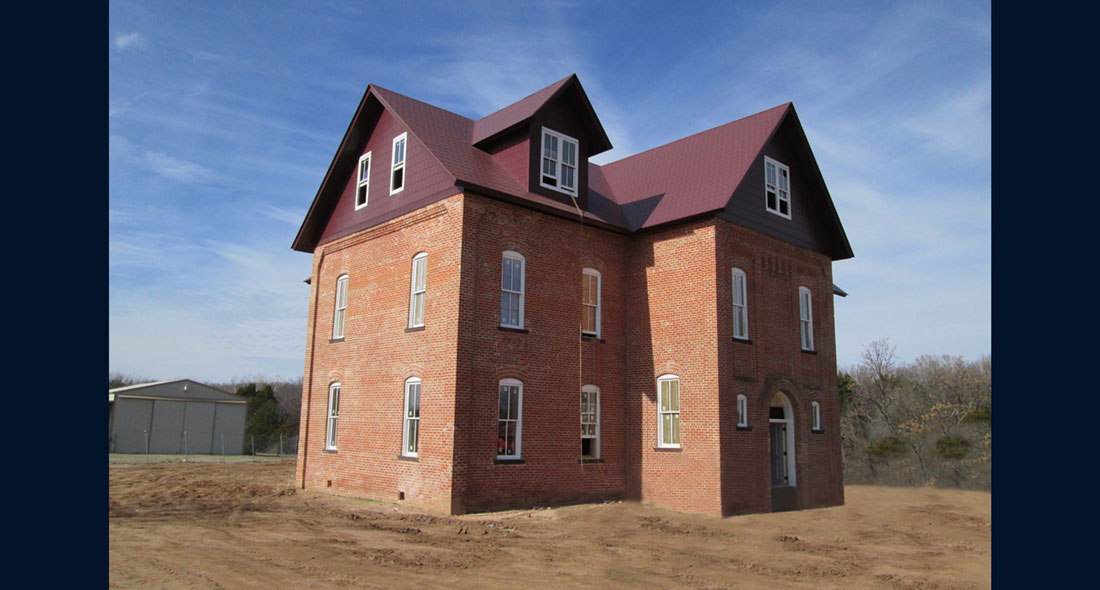