The three branches of Western Specialty Contractors of Saint Louis; Masonry Restoration, Concrete Restoration, and Roofing were involved in a unique project to roof and restore the old Days Inn Hotel in the Downtown area. The building was constructed in the early 1960s. It had experienced several decades of exposure to the elements and heavy use. For a number of years, the building was vacant and neglected.

Over the past 20 years, the Saint Louis Downtown area has undergone extensive revitalization. Many of the older buildings have been converted into residential living spaces. Such is the case with the Days Inn. Plans were formulated to convert it into a new apartment/condo building. Klitzing Welsh Associates was selected as the architect and EM Harris, the general contractor. As mentioned, the three Western Waterproofing branches were chosen for roofing, facade, and concrete restoration.

Roofing
One of the first items to be addressed was the replacement of the old built up roofing system on the main roof and third floor elevation. The canopy roofs on the first floor also had to be addressed. Once the old roof assembly was removed, new insulation board was installed. A white Carlisle fully adhered 60 mil TPO roofing membrane was chosen for the replacement system. The white sheet will aid in future energy savings because of its reflectability. The first floor canopy roofs were covered with the same system. A total of 14,500 square feet of new roofing was installed.

Facade Restoration
The building’s exterior facade was in need of an extensive face lift. Western’s masonry restoration branch had several major items to address. Three swing stages were utilized to accomplish most of those tasks. Included in the masonry restoration were the following items:

Parking Garage Restoration
A three-level parking garage – one exposed top deck and two lower levels are located beneath the hotel. Exposure to moisture, road salt, and lack of maintenance had caused extensive concrete deterioration throughout the structure. An intrusive restoration program was required.

A great deal of deteriorated concrete had to be removed. The entire garage was shored from the bottom level up. Work began on the top level of the garage so that restoration could continue on the two lower levels during the winter months.

The top level of the garage covers 6,000 square feet. More than 4,500 square feet of old concrete had to be repaired, including full depth replacement over the entrance ramp. Once the repairs were completed and the new concrete placed, the slab was waterproofed with a Carlisle “hot applied” membrane system.

The lower levels of the garage suffered extensive damage, both overhead and on the floor slabs. More than 18,000 square feet of concrete had to be repaired or replaced. New 5,000 PSI concrete was used as the replacement material. New reinforcing steel was added as required. Gunite, air placed concrete, was utilized for beam and column repairs. To protect the slabs against future moisture and chloride attach, a heavy duty Iso-Flex vehicular deck coating system was installed on the lower levels.

Western’s portion of the project lasted 12 months. The three Western branches are proud of their work on this “new” downtown building. 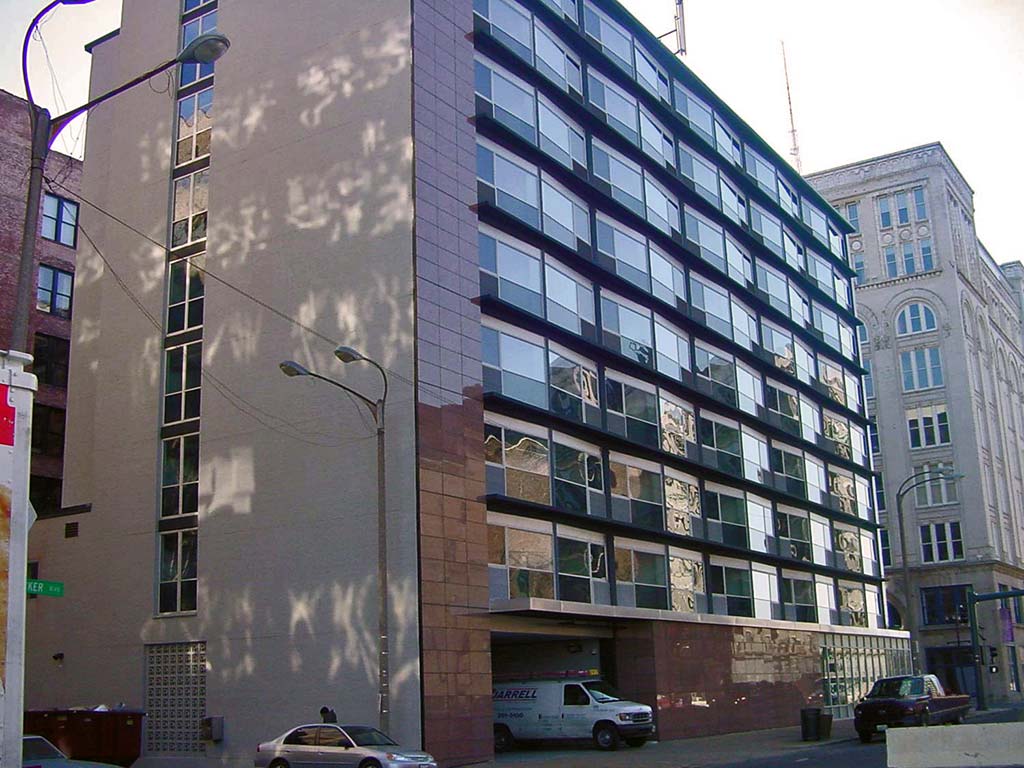 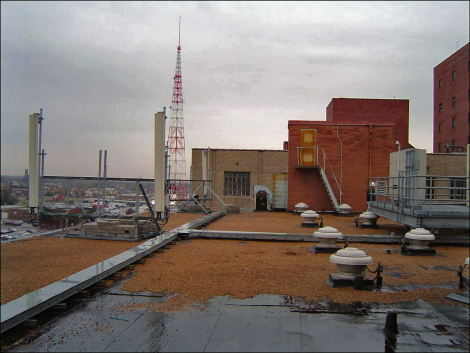 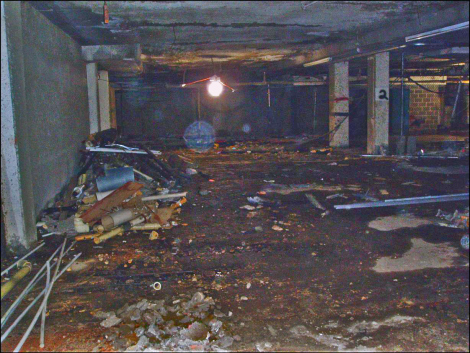 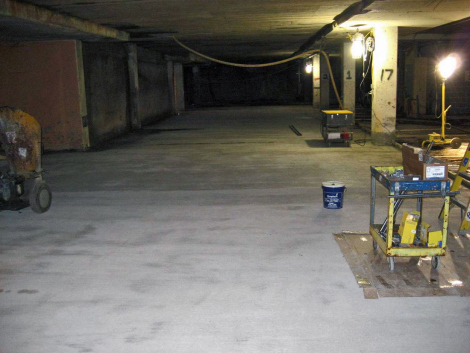 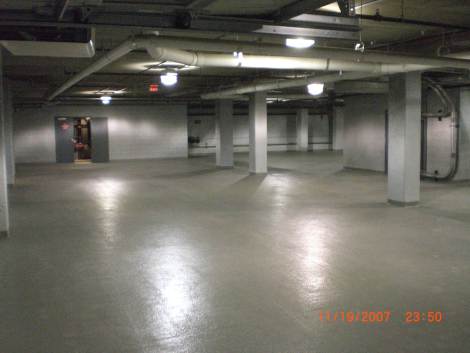 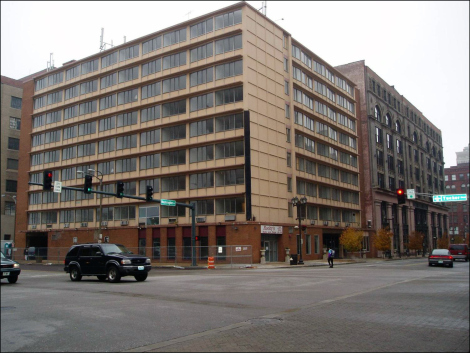 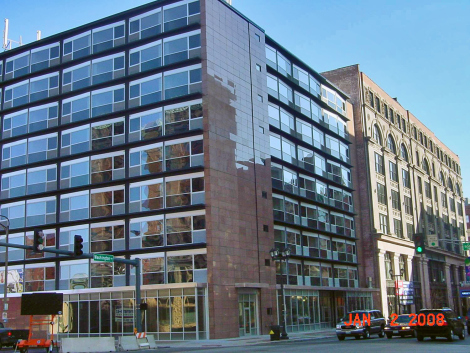 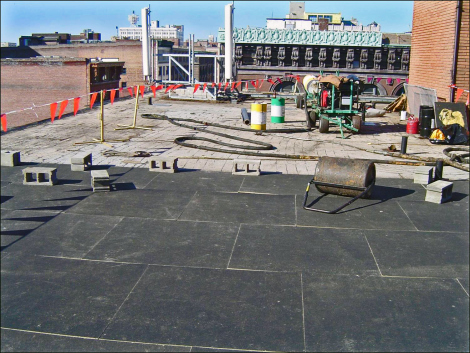 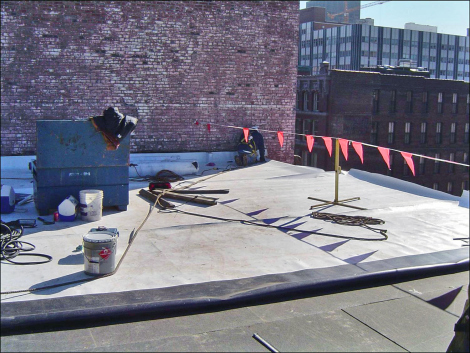 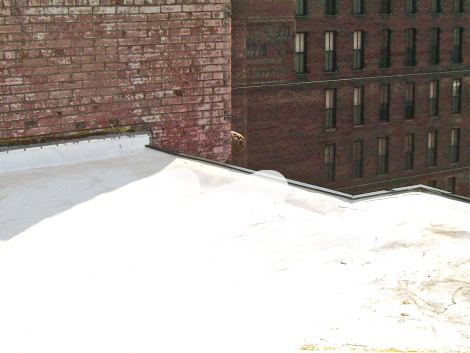 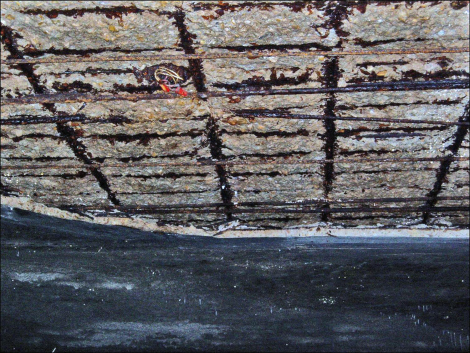 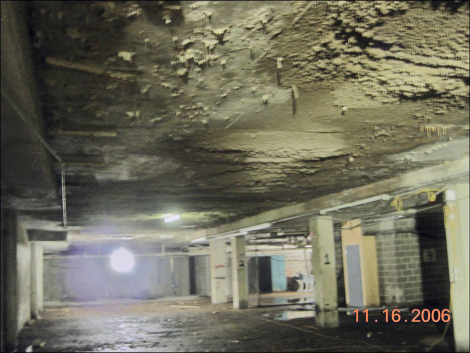 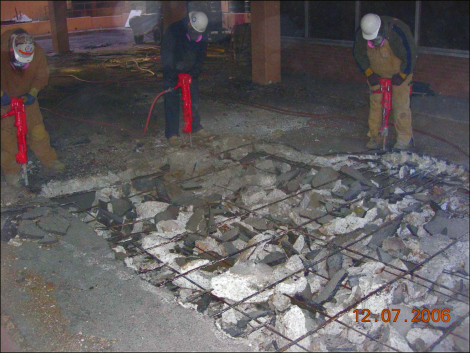 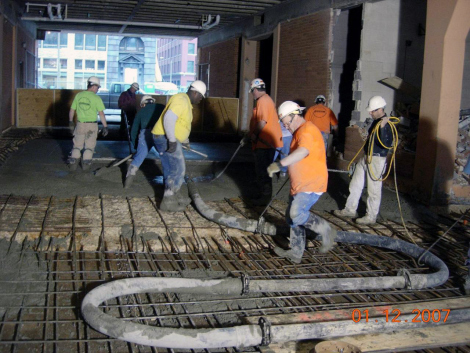 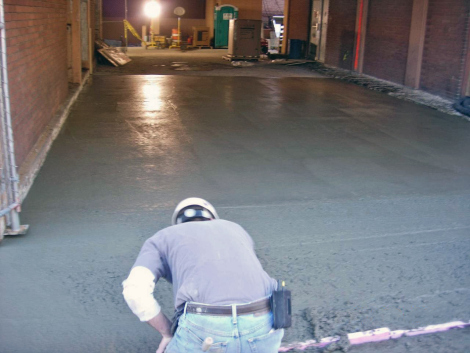 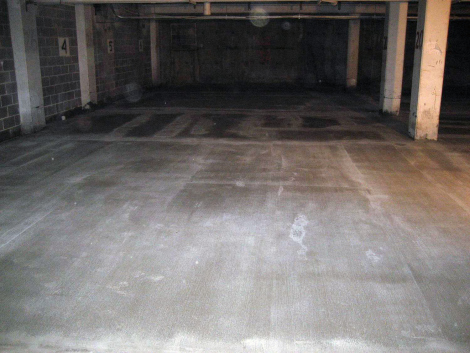