The project began in 2011 with a complete restoration of the building’s lower level parking garage. The garage, damaged from years of wear and tear, is shared with three other building tenants, including a commercial office building, legendary hotel and national headquarters for a teacher’s union. Due to the garage’s high traffic, work on the parking garage had to be conducted during night and weekend hours.

The scope of the garage work included:

1. Shallow, full and overhead repairs, making use of SikaQuick® 1000 rapid hardening repair mortar and SikaTop® 123 two-component, polymer-modified, non-sag mortar. Crews installed a series of expansion joints at each entrance and exit of the garage, and in one vertical corner.

2. The garage project also included installation of a highly reflective coating from Neoguard® Performance Coatings on the cinder block walls, along with a re-coating of all pipes, doors and fixtures to comply with OSHA standards.

“The most critical step of the garage rehabilitation was to prepare both floors of the garage with a vehicular traffic coating from Tremco® Commercial Sealants and Waterproofing,” said Brian Radigan, Branch Manager, Western Specialty Contractors. “This was conducted during a garage shut-down over the course of two weekends, with the floors being ready for traffic each Monday morning.”

3. The final steps of the parking garage project included the oversight of parking striping and the fit-out of each light fixture. The fixtures were installed and attached to motion sensors that turn the lights on and off based on movement sensed in the garage.

The AFGE building had also been dealing with a myriad of water penetration issues for several years and hired Western to re-caulk and wet glaze the windows. Upon further inspection of the building, it was discovered that there would be some masonry repairs necessary, including tuck-pointing and complete brick replacement. Western set up a process where the extra work was completed on a unit-price basis and progress reports and updates were given to the owner bi-weekly to address any issues or concerns.

Western worked diligently with the owner of the building, AFGE, to ensure that the building was kept open to the general public during the project. Located at 80 F Street NW, just five blocks from the Federal Capitol Building, the building’s front facade shares space with two neighboring offices, while the rear facade stands  in front of a neighboring hotel’s glass atrium. The safety of the general public and the neighboring properties was a top priority for Western’s crews throughout the project. The AFGE is an American labor union representing over 650,000 employees of the federal government.

“Our strict safety plan for the project helped us address the safety precautions that needed to be taken at each work location,” said Radigan. “We were not willing to compromise the safety of a single person in any way during the projects.”

If you’d like to contact our Washington DC branch for information or estimates for your future projects in the area, please email Branch Manager, Clay Geilmann. 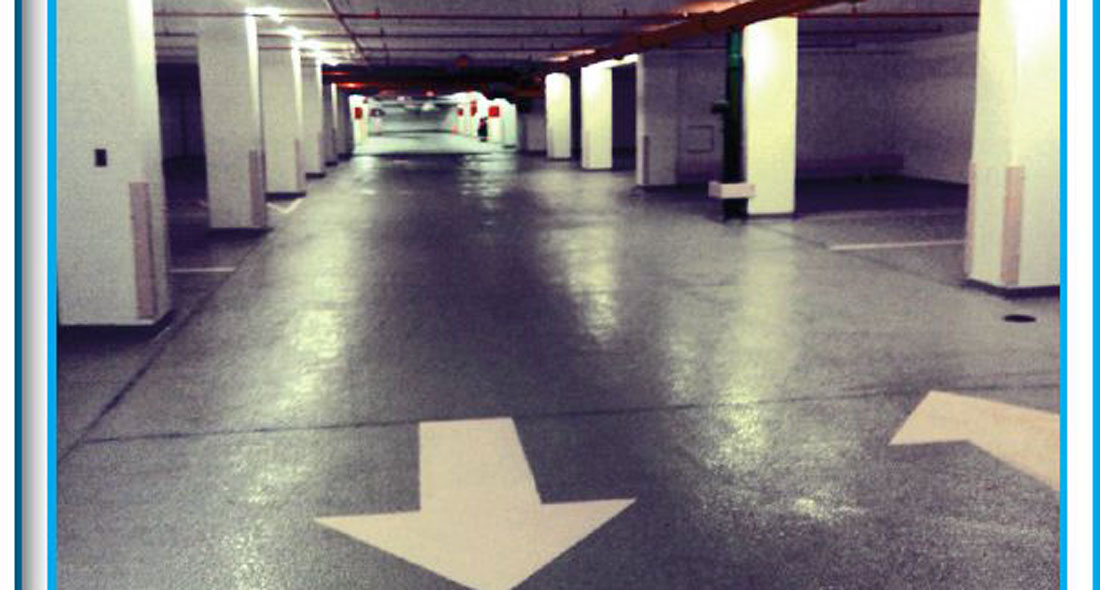 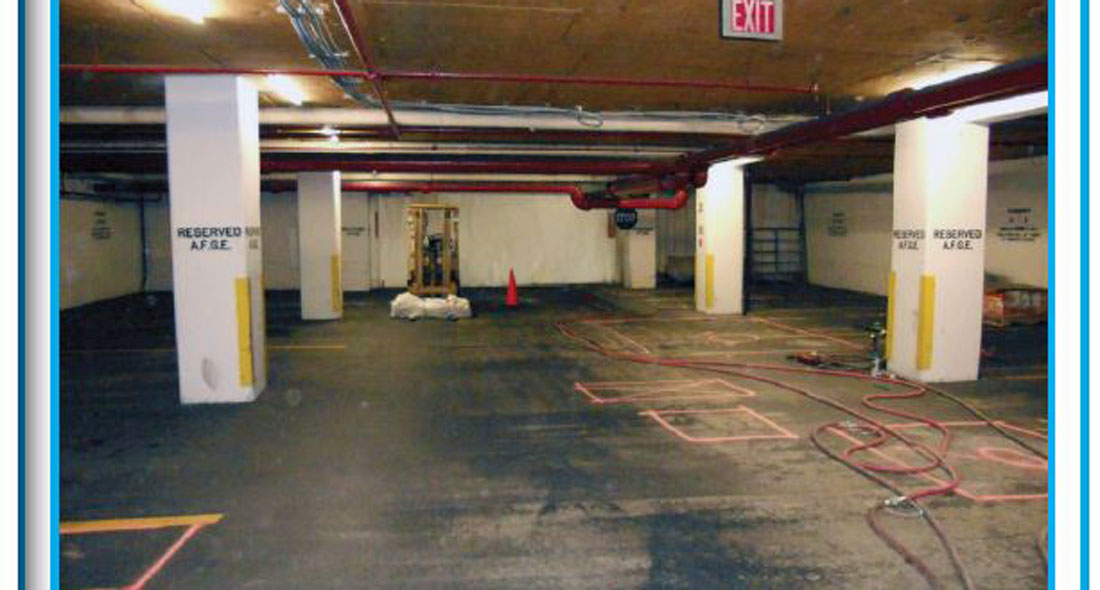 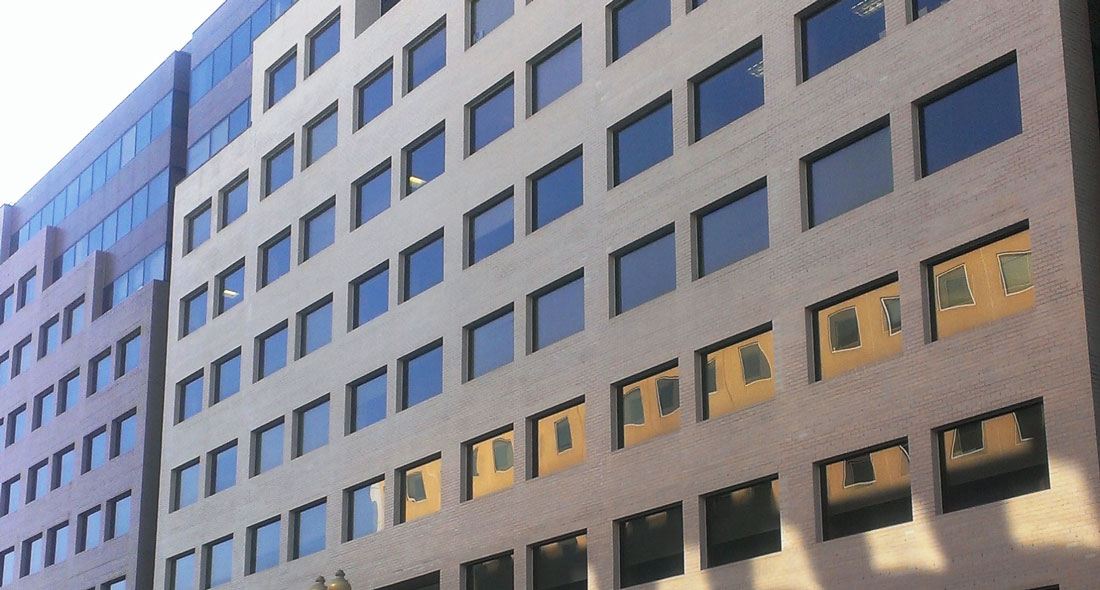