Granted based on timeliness in regard to completion of projects(s), ability to stay within budget and their overall experience with the specialty contractor

10-year membership recognition presented at their annual conference in Kentucky

For development of a quality safety program, Seattle Branch 114

2003 Craftsmanship Award from the Masonry Institute of St. Louis Excellence in Masonry Awards

1999 Excellence in Construction Award – Association of Builders and Contractors (ABC) 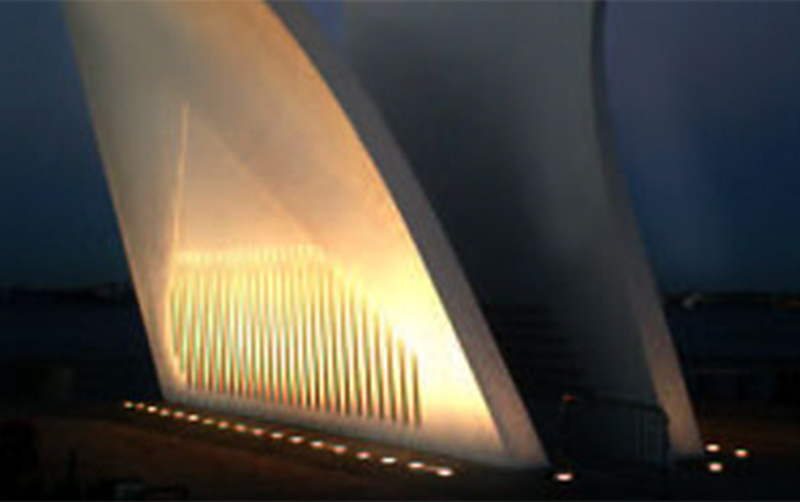